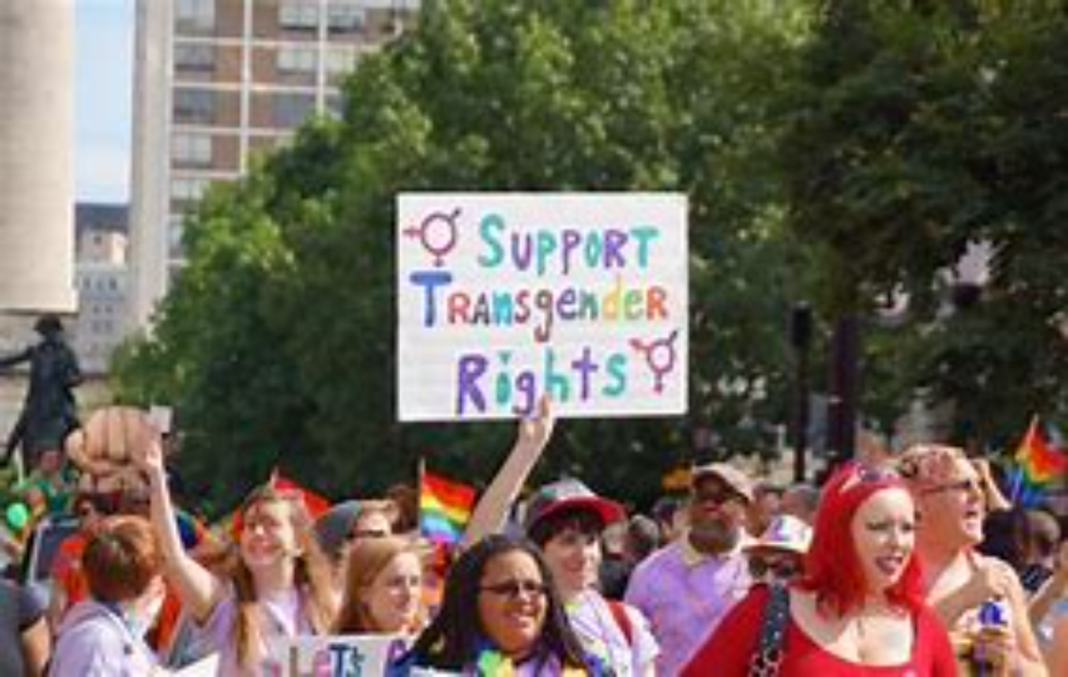 We live in decadent times, led by Big Tech, which not only promotes woke agendas but stifles heterodox opinions. Thus, Amazon, infamously, refuses to sell Ryan T. Anderson’s book When Harry Became Sally: Responding to the Transgender Moment as well as  Abigail Shrier’s Irreversible Damage: The Transgender Craze Seducing our Daughters. Both books offer a dissenting perspective on the transgender moral panic.

Amazon claims to protect transgender people from harm, don’t you know. Yet it has no problem selling several books that teach people how to commit suicide, including a new book that teaches readers how to starve themselves to death, known in euthanasia lexicon as VSED (voluntary stop eating and drinking). From the book’s description:

Voluntary stopping eating and drinking (VSED), though relatively unknown and poorly understood, is a widely available option for hastening death. VSED is legally permitted in places where medical assistance in dying (MAID) is not. And unlike U.S. jurisdictions where MAID is legally permitted, VSED is not limited to terminal illness or to those with current decision-making capacity.

VSED is a compassionate option that respects patient choice. Despite its strongly misleading image of starvation, death by VSED is typically peaceful and meaningful when accompanied by adequate clinician and/or caregiver support. Moreover, the practice is not limited to avoiding unbearable suffering, but may also be used by those who are determined to avoid living with unacceptable deterioration such as severe dementia. But VSED is “not for everyone.”

Well, technically death usually comes by dehydration before the suicidal person actually starves. Moreover, the key words above are, “when accompanied by adequate clinician and/or caregiver support.” You see, VSED could be as physically agonizing for those who try it as being locked in a starvation cell for two weeks. That is why the suicidal person usually needs a doctor to temper the pain with heavy sedatives and have assisters to provide other means of support to help hasten death. In this sense, VSED is a form of assisted suicide.

This book is an essential resource for those exploring their options for palliative care. It provides authoritative advice and wisdom about whether and how to voluntarily stop eating and drinking, a path that that may be the best choice for some who are approaching the end of their lives.

VSED is not palliative care and, as the book’s description itself notes, is not only for those close to natural death.

But I digress. The book-selling ethics of Amazon’s management are truly twisted. The company readily offers books that intend to teach how to commit — and will result in — suicides. At the same time, it bans books that simply engage in a respectful debate about a radical agenda — about which, surely, reasonable people can differ — because that could wound people’s feelings. Disgraceful.

Republicans Are Not the ‘Democrats Following the Civil War’