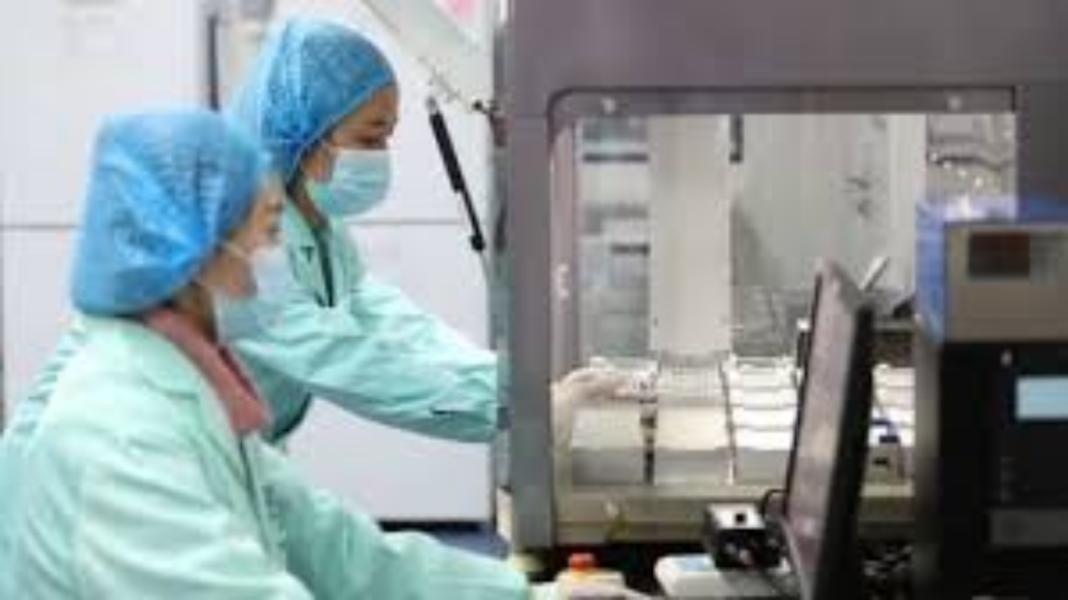 Insider has a noteworthy report on Amazon’s use of COVID-testing kits from BGI Genomics, a Chinese genome-sequencing firm that U.S. intelligence officials have flagged as potentially sharing Americans’ genetic information with Beijing:

In late March, Amazon disclosed it’s using a “modification” of BGI’s test for an at-home Covid-19 test kit that would initially be used for its employee testing program, according to an authorization by the US Food and Drug Administration.

The disclosure came a few weeks after Jassy and about a dozen other tech executives voiced concerns over BGI’s ties to the Chinese government in a report to US President Joe Biden and Congress.

The company, which was formerly called Beijing Genomics Institute, is a massive conglomerate with several subsidiaries. The Trump administration added two of them — Xinjiang Silk Road BGI and Beijing Liuhe BGI — to the Commerce Department’s entity list in 2020 due to their involvement in the mass atrocities targeting ethnic minorities in the Xinjiang region.

BGI’s influence, however, extends far beyond China, as the company has a global reach. A recent update to the Australian Strategic Policy Institute’s initiative on Chinese technology companies shows a BGI presence across Europe, the Middle East, Africa, Southeast Asia, and Australia, encompassing all manner of agreements to boost different countries’ COVID-testing efforts. In July 2020, for example, it donated 2,000 of its COVID-testing kits to the Philippines.

As Insider notes, the National Security Commission on Artificial Intelligence warned that BGI might be a “global collection mechanism for Chinese government genetic databases.”

Earlier this year, William Evanina, the former national counterintelligence and security director, warned that BGI was offering testing kits to local U.S. officials at the height of the COVID crisis. A 60 Minutes segment described his concerns:

Evanina suspects these lab offers are modern-day Trojan horses. BGI comes to the U.S. bearing gifts, but harboring other motives. It’s unclear whether BGI, or any COVID tester, would get DNA from nasal swabs, he says, but the labs are a way to establish a foothold, to bring their equipment here, start mining your data, and set up shop in your neighborhood.

Insider quotes an expert saying that Amazon’s work with BGI “may be legitimate, with safeguards in place to prevent any leak of medical information on Americans to Beijing.” But BGI’s clear adherence to Beijing’s laws and its global reach are extremely worrying nonetheless.