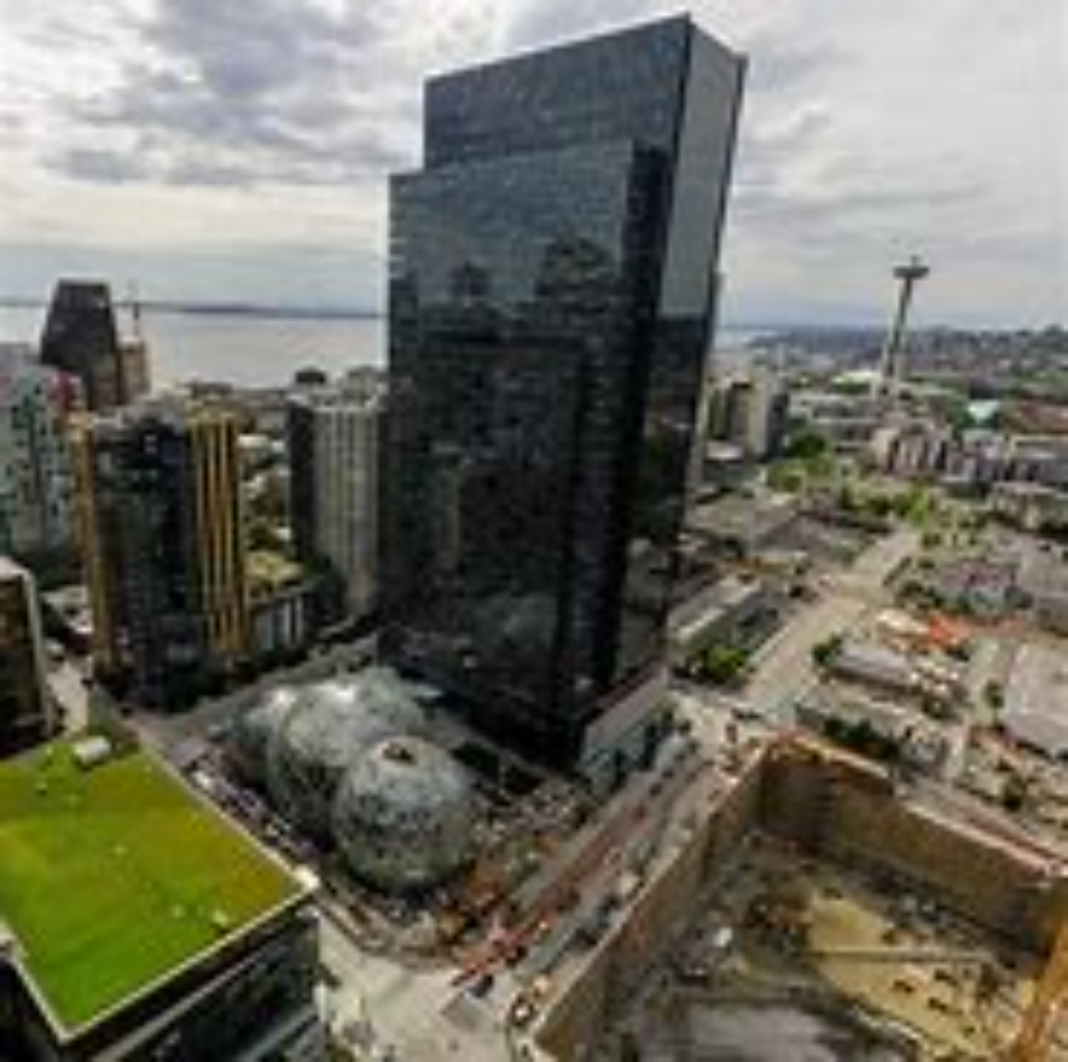 Amazon said Thursday second-quarter profit jumped 48 percent from a year ago to $7.8 billion, but shares in the tech and e-commerce giant fell on a disappointing revenue number.

Total revenues increased 27 percent to $113.1 billion, below most Wall Street forecasts, sparking a slide of some seven percent in after-hours trading.

Amazon chief financial officer Brian Olsavsky said on an earnings call that a reason for missing revenue expectations appeared to be vaccines giving people the confidence to get back into action in the real world.

“Not only shopping offline but also living life and getting out,” Olsavsky said.

“It takes away from shopping time. It’s a good phenomenon and it’s great.”

Andy Jassy, who took over as chief executive earlier this month from Jeff Bezos, said Amazon remained focused on delivering goods and services for consumers during the pandemic.

“Over the past 18 months, our consumer business has been called on to deliver an unprecedented number of items, including PPE, food, and other products that helped communities around the world cope with the difficult circumstances of the pandemic,” Jassy said.

He added that Amazon’s cloud computing division AWS “has helped so many businesses and governments maintain business continuity… as more companies bring forward plans to transform their businesses and move to the cloud.”

The Amazon results capped a series of earnings from major tech firms highlighting surging profits and revenues as digital lifestyles and work-from-home trends continue even with the end of most pandemic lockdowns.
Tech rivals Facebook, Apple, Microsoft and Google parent Alphabet all reported higher revenues and profits even as they faced heightened scrutiny from antitrust regulators for their growing dominance of key economic sectors.

Amazon has faced criticism over its workplace policies but has argued that it pays above-average wages and invested billions for employee safety.

A growing number of consumers turned to Amazon during the pandemic for delivery of goods and services, including groceries, and its cloud computing division also grew to help businesses and consumers stay connected.

Amazon has also been expanding its streaming television and artificial intelligence operations.

Bezos stepped away earlier this month from day-to-day operations at Amazon some 27 years after he founded the company, choosing to devote more time to other projects, including his Blue Origin company that launched him briefly into space earlier this month.

Originally an online bookseller, Amazon has grown into one of the world’s most valuable companies with operations in dozens of countries and a market value of some $1.8 trillion and 1.3 million employees.

Amazon’s revenues for the quarter were some $2 billion below the average analyst forecast and come despite a two-day event known as Prime Day aimed at spurring sales and drawing more consumers into its Prime subscription plan.