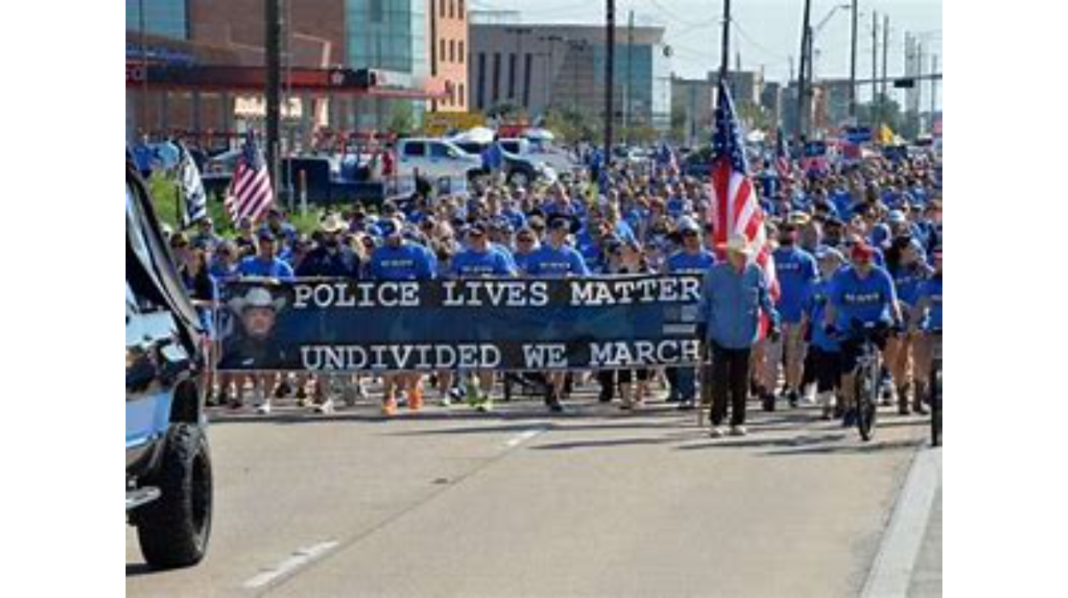 A police officer who was ambushed in a Baltimore neighborhood was removed from life support Thursday, the Baltimore Police Department reported.

Officer Keona Holley of the Baltimore City Police Department died shortly after life support was discontinued, Fox 45 reported. Holley had been shot multiple times while in her patrol car around 1:30 am on Dec. 16.

“Her health has been deteriorating over the last couple of days and her family, in consultation with her doctors, has had to make the most difficult decision,” Baltimore Police Commissioner Michael Harrison said in a statement posted on Facebook.

“Baltimore will never forget Officer Holley’s sacrifice and commitment to making a difference in her beloved city. I ask that everyone please keep Officer Holley’s family in your prayers as they endure the holiday season without their mother, daughter, sister and loyal friend,” Brandon Scott, mayor of Baltimore, said in the Facebook statement.

Holley was shot in the Curtis Bay neighborhood of Baltimore while in her patrol car and rushed to a trauma center. Two suspects have been arrested following the incident and are also facing charges related to a second homicide unrelated to the attack on Holley, the New York Post reported.

The Baltimore Police Department statement noted that donations to support Holley’s family could be made through the website of the Signal 13 Foundation.