Roce Today – Politics, Opinions, Gun Rights,Pro-Life and Border Wall
Home Politics America: Is it a “place” or an “idea” 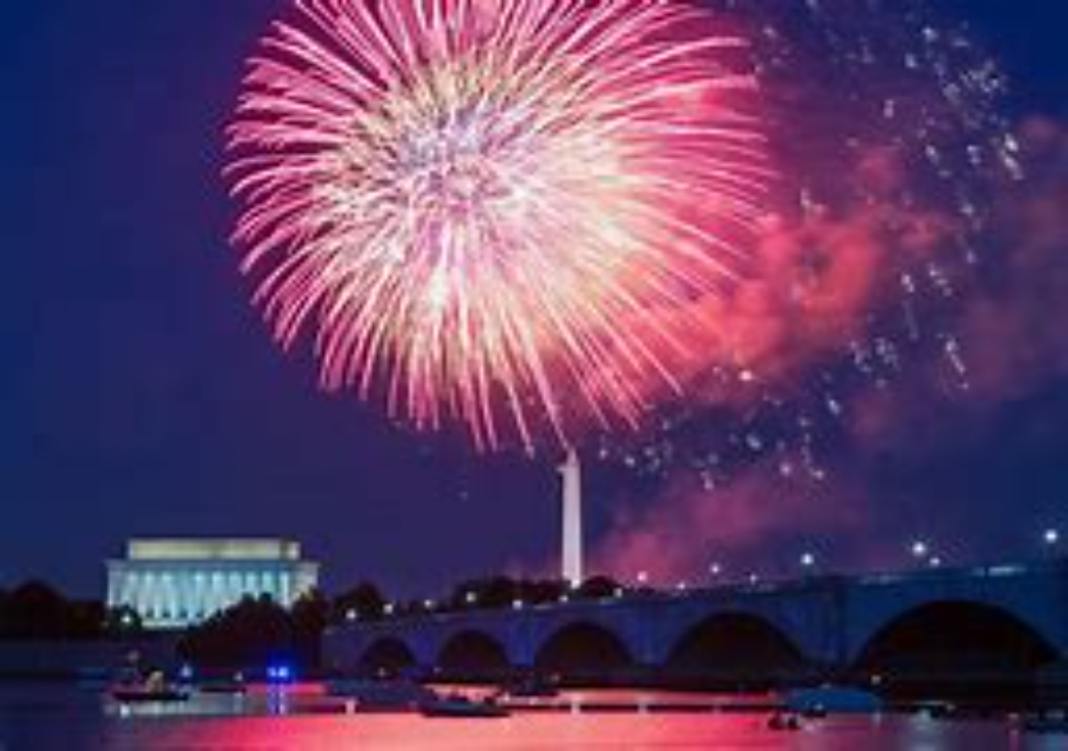 Unlike most nations, the United States comes with instructions. In the Declaration of Independence, we have a statement of intent; in the Constitution, we have a rulebook; and in the Federalist Papers, we have a glossary.

There is an ongoing debate at National Review — and beyond — as to whether America is primarily a “place” or an “idea.” But, irrespective of one’s view on that, it remains inescapably true that America is, indeed, built atop a set of easily recognizable principles that have been instrumental in making the country the unique and free place that it remains to this day.

National Review has many mandates, but its most important is to ensure that those principles remain not merely intact, but vibrant. Sixty-six years after we were founded, we are still fighting that good fight.

I have now been in the United States for ten years, and I retain the same wonder for the place as I had when I first visited at three years old. Occasionally, people will ask me why this is: After all, I did not move here from a war-torn or tyrannical country, but from England — a stable, democratic, and livable nation.

But to ask this question is to answer it. Why would somebody from a safe and modern nation choose to uproot himself and move more than 3,000 miles? Because, among the nations of the world, the United States really is that exceptional. Its economy is enviably dynamic. Its Constitution is a great and enduring work of genius. The community spirit of which Tocqueville wrote still abounds. And, ironically enough, it has done a better job at protecting ancient British liberties than has Britain itself. I was a natural fit for a writer at National Review because my aims are the same as the magazine’s: To make sure that, 30, 50, 100 years hence, these observations remain true.

The mediums via which National Review makes this case have changed over the years, as technology has made its onward march. But the mission remains as it ever was: To defend the American system of government; to oppose communism and all other utopian follies; to make the case for free markets and individual liberty; to protect American sovereignty; and to smash through the intellectual conformity that so often takes hold in the universities, the traditional press, and the arts.

In our quest to achieve this, we have now come full circle. In 1955, we were chiefly a magazine, and we had a large subscription base made up of members who paid annual dues. By the mid-2000s, that balance had tipped toward our website, with visitors funding us by looking at advertisements. Now, with the launch of our online membership system, NRPLUS, we have gone back to the original model.

Or, rather, we’ve improved on it. Not only do NRPLUS members get far more content than the original subscribers to National Review could ever have dreamed of, they are also party to a host of interactive features that have only been technically possible since the advent of the web. In addition to sailing past the increasingly tight paywall (and bypassing almost every advertisement on the site), members of NRPLUS are accorded access to National Review’s archives, they are sent the full text of newsletters such as Morning Jolt and The Tuesday, they are encouraged to comment on all online pieces, they are invited to NR’s members-only Facebook group, and, from time to time, they can connect with NR writers at meet-ups around the country.

It is something of a cliché to suggest that groups of people on the Internet are akin to “communities” — indeed, in the case of social media, “mob” is often a more appropriate word — but in the case of NRPLUS, it really is true. For so many people, this isn’t just a magazine among many; it’s a cause.

I look forward to welcoming you.