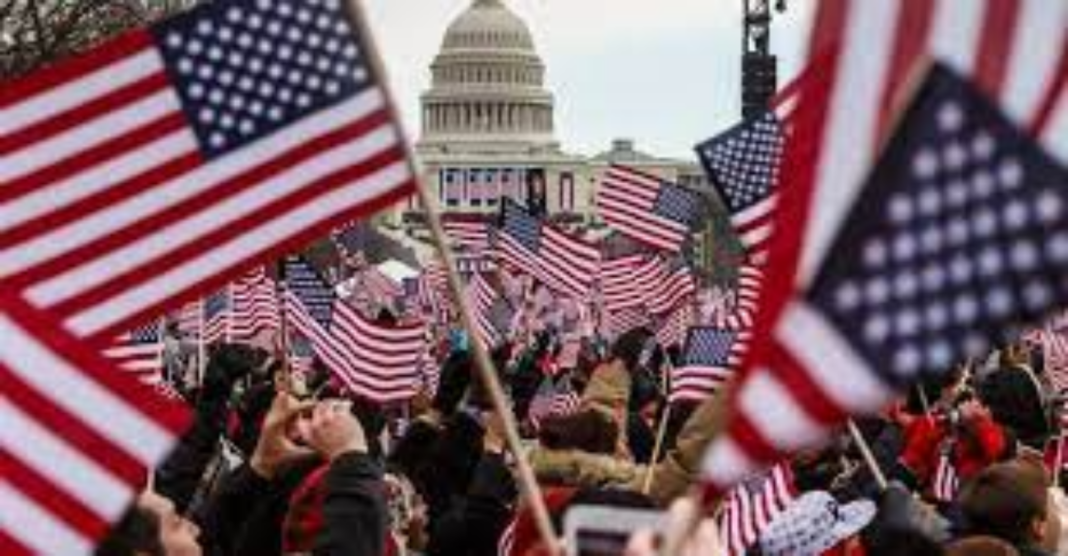 Charlotte, NC — Critical race theory, at one time limited primarily to academia, has become a controversial issue as it increasingly is showing up in K-12 school curriculums and in training in government agencies and corporate America.

Speakers at a May 6 virtual event sponsored by Latinos for Tennessee, a traditional values advocacy group, explained what critical race theory is and why it’s so pernicious.

The Rev. C.L. Bryant, a Baptist minister and a senior fellow at FreedomWorks, had been a proponent of critical race theory as a young man, but has since turned against it.

“Critical race theory was something that was formed back in the 1950s, along with black liberation theology,” he explained.

Though its proponents are often compared to civil rights advocates of the past, Bryant said, their goal is really to ensure that the efforts of Martin Luther King Jr. and others were all for nought.

One of the more prominent aspects of critical race theory, Bryant says, is how it changes the definition of racism.

“What it has done is, it has weakened society as far as its core values are concerned,” Bryant said.

Also, among its most pernicious aspects, the minister said, is how critical race theory ideology makes Americans hate one another and hate their country.

“Critical race theory is a tool, a mechanism,” Bryant said, to make young people of all colors think America was founded in slavery and racism.

Bryant explained that he grew up experiencing actual “systemic” racism under segregation and that his parents had been civil rights advocates. But the legal segregation that was present in America’s past no longer exists.

“Is there anything you can do in America today where the color of your skin would stop you from doing it?” he asked.

Robby Starbuck, a director and producer, spoke about how critical race theory mirrors how Marxists have used racial division in other countries to empower their ideas.

Another way radicals usher in revolution is through the changing of shared language, he said, and that is one of the core tenets of critical race theory.

Starbuck cited the word “Latinx”—widely used as a gender-neutral stand-in for “Latino” and “Latina” in left-wing academic circles—that has now become commonly used in the media.

That’s despite the fact that very few Hispanic people actually want to be called that, he said.

Despite many of the concepts and ideas of critical race theory being unpopular, the constant exposure to them, Starbuck said, “creates reality for people.”

Indoctrination is a powerful tool in the hands of left-wing ideologues, he said, and that’s unfortunate because America’s children deserve a “politically neutral education.”

While critical race theory may be becoming pervasive in America, Starbuck offered that there is hope in countering and defeating it. He cited the May 1 election in a Dallas suburb in which candidates who supported critical race theory curriculum were resoundingly defeated at the polls.

Dr. Ming Wang, a surgeon, author, and refugee from Communist China, said there are parallels between what is being peddled by advocates of critical race theory and what he encountered living in a communist country.

“To me, America is so unprecedentedly polarized, it’s deadly,” he said. “And that polarization is defined by the increasing fixation on our differences, rather than appreciating what we have in common.

The problem is, we are told to focus on our differences rather than what unites us, he explained, and what we really need most today is a “vaccine” against the virus of polarization.