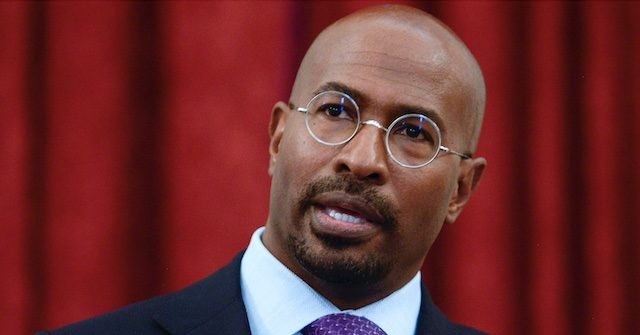 He continued, “The deeper problem is that the policing methodology that we have in the country right now is both dumb and dangerous and discriminatory. It is dumb to have all of these cops out here with all of these weapons, tasers and pepper spray and batons and guns and dogs and drones, pulling people over for like little, what do you call it, your taillight’s out? You are going to throw that much firepower against communities on stuff like that? Send them something in the mail. It’s just dumb to direct this much firepower. No other country does this. This much-armed personnel against such petty offenses. That’s dumb. And it’s dangerous for both sides because why are you pulling all these people overdoing this stuff? Everybody is terrified. Everybody’s afraid. It’s discriminatory because, first of all, they pull people of color over all the time. The numbers are completely clear on this. Then the interaction is completely different.”

He added, “The first thing you have got to do is you have to say we need to completely, as Obama said, reimagine policing. We don’t need this much firepower going after little petty stuff. It’s dangerous for everybody and discriminatory, and everybody knows it.”