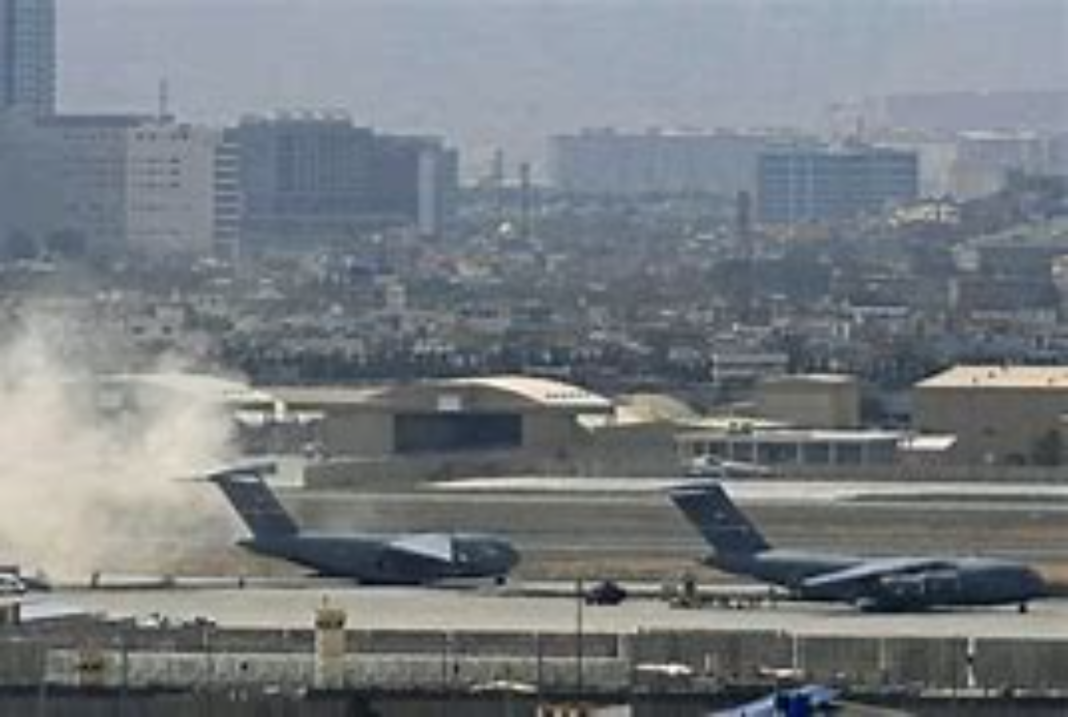 There are at least 250 Americans stranded inside Afghanistan as the Biden regime winds down operations in Kabul.

Several Americans are outside the Kabul Airport and cannot get in.

The last flight will leave the Kabul Airport tonight before midnight.

And now there are several reports of Americans trapped outside the airport who are not being let in — including women and children.

Already the reports coming from Kabul are horrific.

Women and children are trapped outside the airport gate.

This is happening right now at Kabul airport. Please take and tag or forward to anyone there who can get them through. pic.twitter.com/T259fvmxnM

The Taliban is harassing Americans on their way to the airport today.
Who is going to stop them?

Should Joe Biden resign in disgrace?

“Taliban now demanding phone calls from US citizens to vouch for every family on a manifested bus in order to get to the gate.”

🚨From a U.S. Congressman friend…

FYI from our contacts –

“South gate will be the point for all remaining American citizens at the airport, by arrangements only. Last American citizen departure via C-17 is planned 23 hours from now which is 30 August at 1700 Zulu.”

The State Department notified Americans in Afghanistan they have no exit assistance and are at the mercy of the Taliban.

“The state dep and military command at the airport have informed several former spec ops guys running these private ops that they have no exit assistance and they are at the mercy of the TB. They are sitting ducks for the terrorists all these guys have been fighting for 20 yrs.”

This dangerous situation is about to get very bloody.

“We’re dealing with Kabul. There’s 7 buses of female American citizens. The CG refused to open the gate. We have a congressman with us and he had the state department reach out. MG Donahue refused. 10 minutes ago the females were taken by the Taliban. They are likely dead now.”

Report that buses of female American citizens were turned away at the gate at Kabul airport today from retired Army ops involved in the rescue efforts.

Airlines: Mask up and smile or you’ll face steeper fines