Home Politics Americans are being beaten by the Talibans and unable to get to... 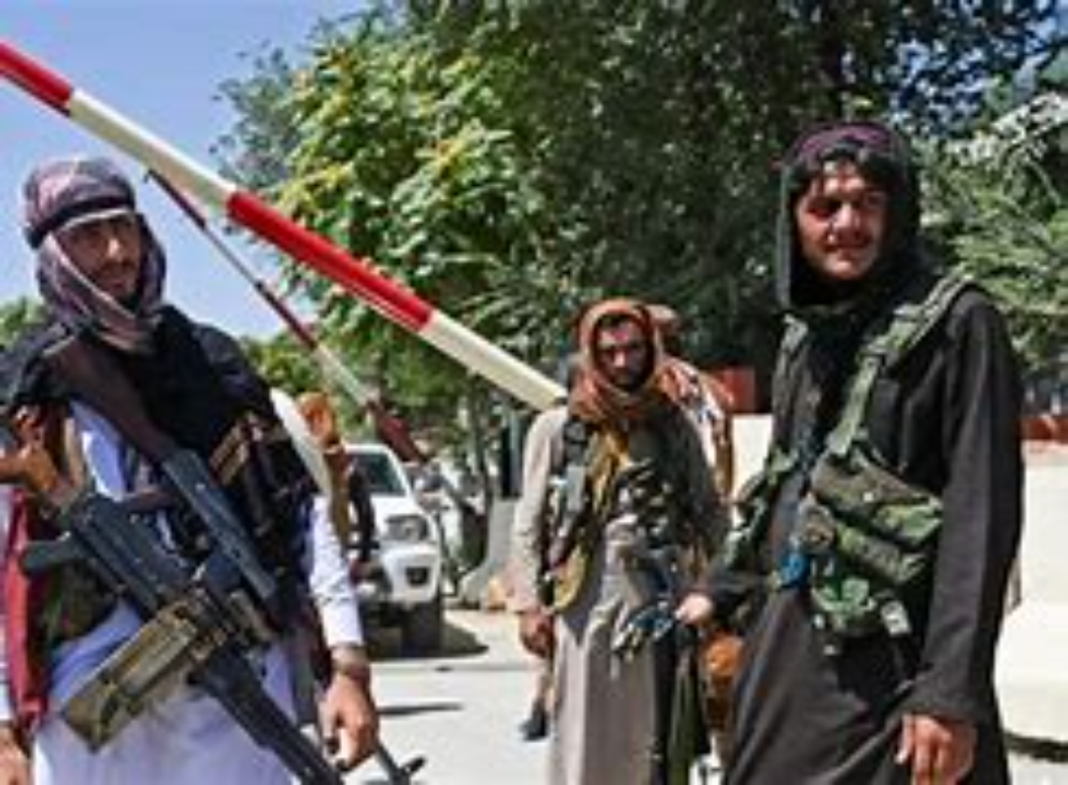 A United States Central Command (Centcom) spokesman on Saturday assured the military was taking “all necessary actions” to secure Americans’ safe movement to the Hamid Karzai International Airport in Kabul, amid reports of Americans being beaten and unable to travel to the airport to evacuate from Afghanistan after the Taliban’s takeover last weekend.

“Officials at [Hamid Karzai International Airport] are in contact with a number of U.S. citizens in Kabul, and the Taliban, to coordinate the safe movement of every U.S. citizen who wants to depart to HKIA,” said Navy Capt. Bill Urban in an email to Breitbart News.

What to expect from Democrats’ $3.5 Trillion Spending Bill