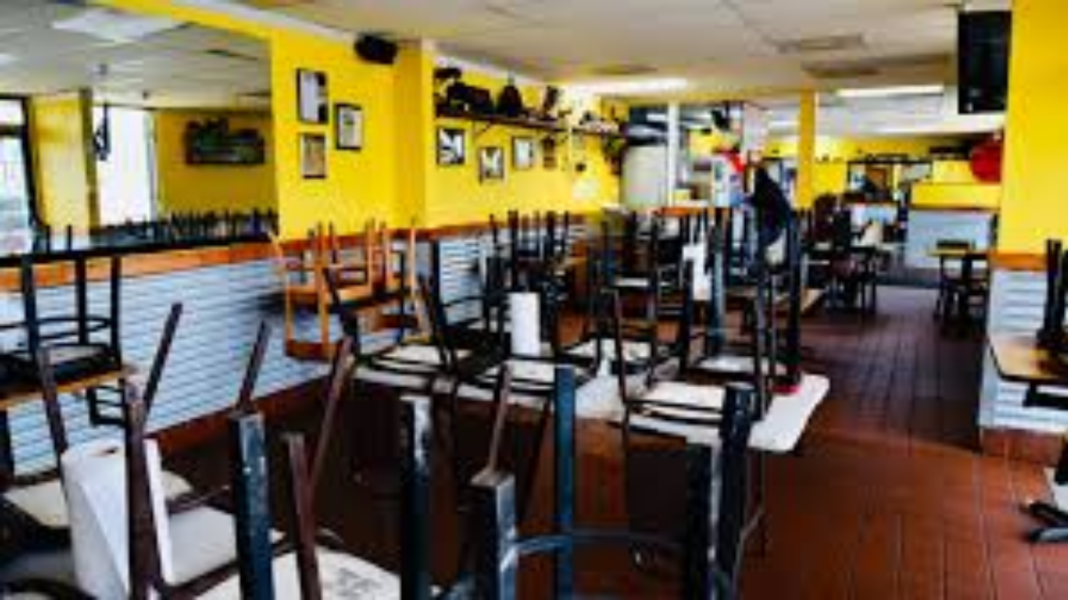 The wheels are starting to come off the Biden Honeymoon Cruise Ship. We knew terrible polling practices were tainting the numbers, but you cannot hide the truth forever. If you want to slant a favorability poll for a Democrat President or Vice President, poll far more Democrats than Republicans. It worked for a few months. People were raving about 65% favorable ratings for the Biden Team. Those people never talked about the +10 or +15 qualifier for the poll. Nobody pays attention to those details, just the headline. So thought the pro-Biden media.

Biden is closer to a 54% positive rating, and if you factor out the handling of COVID, Biden is upside down. The worst rating for any President in decades. Polls are coming out on Kamala Harris, and she is not fairing any better. The Economist/YouGov poll found that 48% to 41% had an unfavorable view of her. These results should not be a surprise. Harris was a very unpopular candidate in the primaries and dropped out of the race before the first vote was counted. No Democrats were pulling for Harris to be the candidate for President, and now she is a breath away from the resolute desk.

The dominoes are falling. The people we turned to, or the media turned to, to guide us out of one of the darkest times many will ever know. Dr. Birx, Governor Cuomo, Governor Whitmer, Governor Newsom, even Dr. Fauci is on the slide. The CDC misled us often and delivered a constant mixed message. In retrospect, the only thing we know for sure was successful was the knee on the neck of the American public. They did their best to keep us down, but we found the internal fortitude to fight our way back to normal.

Americans have a natural desire to be free. We have a heritage of fighting back against anyone who wants to suppress our freedoms. The government locked us down, shuttered our businesses, closed our places of worship, took a year of education from our children. They were merciful and left us our Walmarts, Target, and Planned Parenthood as these were deemed essential. Out of the fear they created in most of us, we went along with the “experts” for they knew how to get us out of the Pandemic safely and quickly.

We wore our masks and sang Happy Birthday as we washed our hands. We traded hugs for six feet of distance. We were creative in finding toilet paper and hand sanitizer. In time, too long for many, we started to see through the fog of fear and realized we were being played. They may have had the best intentions at first, but the hunger for power won over intentions.

Piece by piece, we chipped away at the power grab. Strong leaders like DeSantis and Abbott were charting the course back to normal. The media and federal government tried to shut them up and down, but they were too strong. The people were starting to see the light, and we reclaimed our rights, one by one. We left our homes and visited friends and relatives. We began to frequent our favorite eating establishments. We found a way to kneel and pray. We even dared to drop our mask for a breath of fresh air. We did this because we had to. We did this because it is our nature to be of free will.

The Pandemic was not fake, but a lot of the remedies were. Thousands of people died, but we will never know the death toll caused by unnecessary government overreach. Depression, heightened drug and alcohol use, suicide, anxiety and abuse, were set free on many by the federal, state, or local leaders. The very people we put in office to serve us became our abusers.

We are more than survivors, we are sad and angry at what we were put through, but we didn’t succumb to the tyranny. We are stronger now than we were when first told to lock ourselves in our homes. We have exposed the worst of the oppressors and they will be dealt with. We are wiser for the experience and not likely to be kept down again. We are rebuilding our lives and have a trove of stories to tell in the future. The best story of all will be about 300 million people who joined forces and emerged as winners.