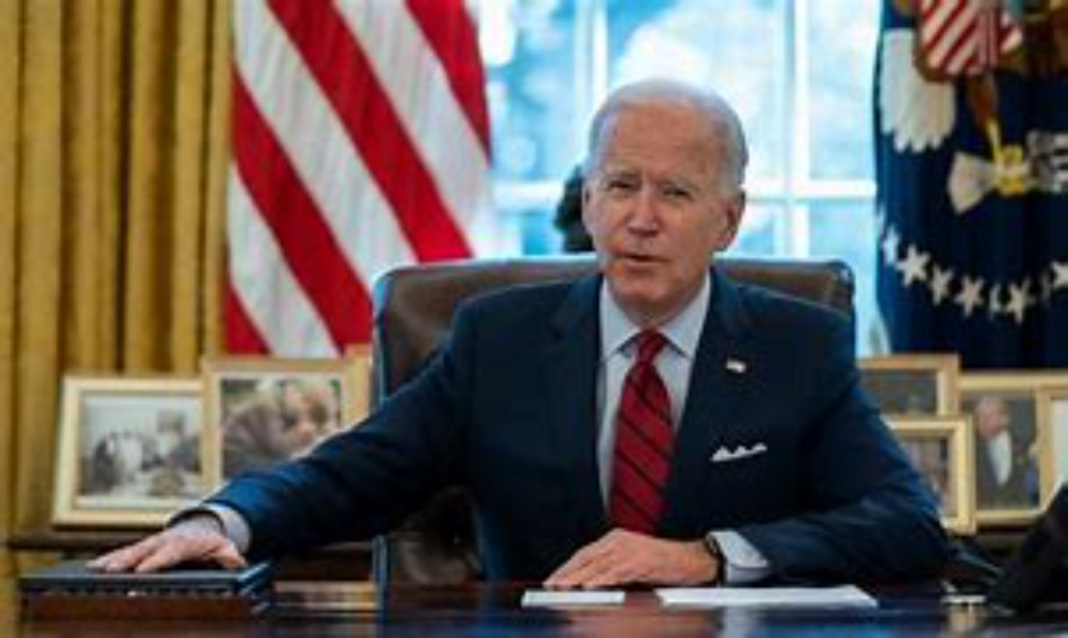 I’m going to have a long piece up here later today or over the weekend with a novel theory explaining the vindictiveness of the left today, but for the moment, let’s take up a sidebar about collapsing public approval of President Biden, Democrats, and the news media.

First, the Quinnipiac Poll that reports Biden’s public approval rating collapsing to 38 percent, with respondents finding Biden “not competent.” I can’t remember a president falling this far, this fast, in his first eight months in office. It took Jimmy Carter at least two years to slip this badly. Some of the internals:

This finding is significant because Quinnipiac is regarded as a “mainstream” poll, which means that if anything it usually has a slight Democratic skew (which it does).

WASHINGTON, D.C. — Americans’ trust in the media to report the news fully, accurately and fairly has edged down four percentage points since last year to 36%, making this year’s reading the second lowest in Gallup’s trend.

In all, 7% of U.S. adults say they have “a great deal” and 29% “a fair amount” of trust and confidence in newspapers, television and radio news reporting — which, combined, is four points above the 32% record low in 2016, amid the divisive presidential election campaign between Donald Trump and Hillary Clinton. In addition, 29% of the public currently registers “not very much” trust and 34% have “none at all.”

Gee, I wonder if just maybe things like this latest New York Times correction (“layers and layers of fact-checkers and editors. . .”) have something to do with collapsing public trust in the media:

But don’t forget, as the correction reminds us at the end, NY Times reporters are “award-winning.”

Watching the Democrats careen toward what is shaping up as the fourth mid-term wipe out in the last 30 years, it’s almost as though every few years voters need to be reminded how awful Democrats are by electing another one to office thinking they are “moderates,” only to discover another bait-and-switch.