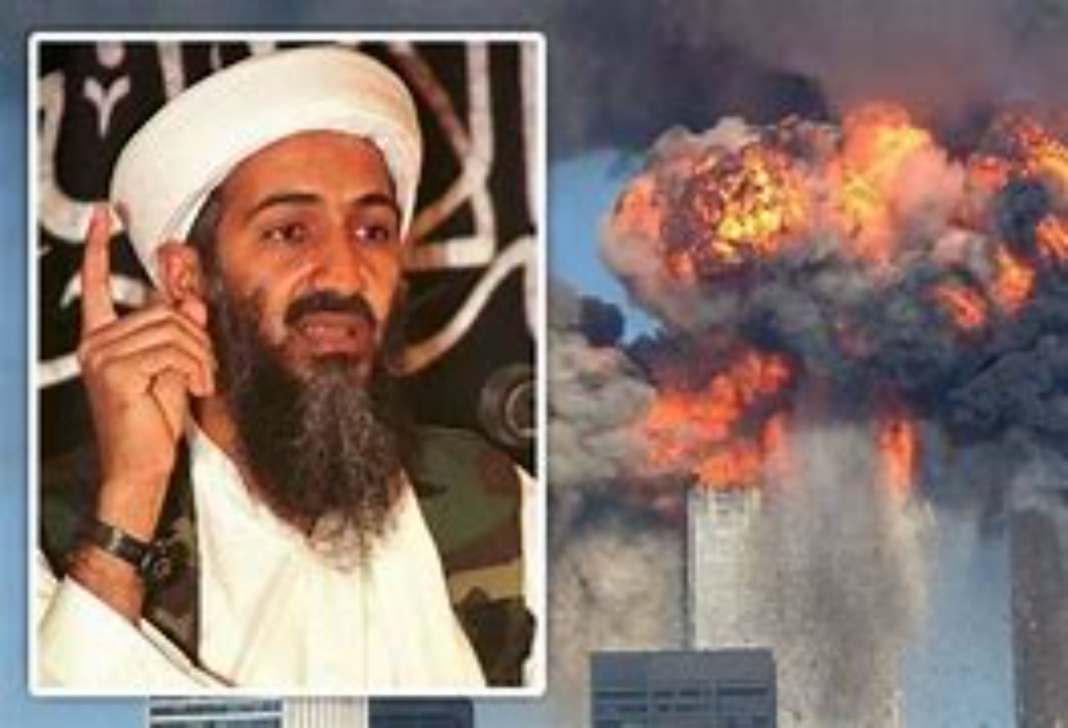 The Taliban’s takeover of Afghanistan and removal of the U.S.-backed government is stunning in its speed and tragic in its impact, but it does not surprise experts who have monitored the U.S. reconstruction efforts for the past 20 years. The reasons why are summed up by eight paradoxes that are at the heart of a U.S. government watchdog’s just-released review of the mission.

“We can’t rewind the clock in Afghanistan, but we are doing similar work in other countries,” John Sopko, who leads the watchdog agency, recently told NPR. “And we should learn from the 20 years, not try to forget it and wash it away, or sweep it under the rug.”

The list highlights a string of critical flaws in the U.S. approach, many of them rooted in fundamental misunderstandings — or what the office of the Special Inspector General for Afghanistan Reconstruction, or SIGAR, calls “a willful disregard for information that may have been available.”

The U.S. goals were often “operationally impractical or conceptually incoherent,” the new SIGAR report says, running down a list of eight paradoxes the U.S. and its partners tried to navigate. The report says they tried to:

SIGAR’s report acknowledges that the U.S. has helped millions of Afghan citizens in notable ways. Literacy among young people rose by nearly 30 percentage points for males, and nearly 20 percentage points for females. The mortality rate for children under 5 years old fell by more than 50%. Life expectancy rose 16%, to 65 years.

The problem, SIGAR says, is that those gains aren’t sustainable after the U.S. leaves. They’re also not enough to justify the $145 billion the U.S. spent to fund reconstruction — including $83 billion for the Afghan National Defense and Security Forces that offered little resistance as the Taliban seized control.

“When you look at how much we spent and what we got for it, it’s mind-boggling,” a former senior DOD official told SIGAR analysts in 2015.

The costs can be measured not only in the more than $2 trillion the U.S. has spent on war and reconstruction, but also in lives lost.

During the conflict, 2,443 U.S. troops were killed and 20,666 more injured, along with 1,144 allied troops who died, the report states. It’s been even worse for Afghans, with at least 66,000 members of its military dead, according to SIGAR. Among civilians, more than 48,000 people have been killed, and thousands more injured — estimates that the agency says are both likely far below the true figures.

Many of the problems identified in the report reflect the troubling dynamic that developed when the U.S. preference for fast results (even if they can’t be sustained) ran up against unique challenges in Afghanistan — which has “a complex society with ingrained traditions and an incorrigible political economy,” according to SIGAR.

“At various points,” SIGAR says as it lists the reasons for American and allied troops being in Afghanistan, “the U.S. government hoped to eliminate al-Qaeda, decimate the Taliban movement that hosted it, deny all terrorist groups a safe haven in Afghanistan, build Afghan security forces so they could deny terrorists a safe haven in the future, and help the civilian government become legitimate and capable enough to win the trust of Afghans.”

7 lessons for the U.S. in Afghanistan

SIGAR lists seven core lessons the U.S. should take away as it scrambles to evacuate diplomatic and other personnel. Each of these critical issues takes up its own chapter in the report, but SIGAR also presents them as a list of daunting challenges:

The SIGAR analysis is the latest in a string of 10 other reports whose theme has been “Lessons Learned” in Afghanistan. The title of the new report is “What We Need To Learn” — reflecting the authors’ view that the U.S. still hasn’t mastered important concepts, and their hope that the U.S. acknowledges its failings and works to get better at rebuilding other countries.

“Implementing these critical lessons will save lives and prevent waste, fraud, and abuse in Afghanistan, and in future reconstruction missions elsewhere around the world,” the SIGAR report states.

The report’s executive summary concludes with a list of why the U.S. should focus on improving its ability to carry out reconstruction missions. From the report:

A former senior Defense official told SIGAR that the U.S. should develop its strategies and skills for rebuilding before a crisis occurs rather than when it is urgently needed, comparing the preparation to the essential priority of military readiness.

“We just don’t have a post-conflict stabilization model that works,” former National Security Advisor Stephen Hadley told SIGAR. “Every time we have one of these things, it is a pick-up game. I don’t have confidence that if we did it again, we would do any better.”

SIGAR was formed by Congress to oversee all aspects of the reconstruction. For years now, it’s been raising the alarm about problems with Afghan security forces’ capabilities and sustainment. Many of those warnings have now been proven to be accurate.

“It’s tragic, and it’s very sad because of the people and expense that we have spent over the last 20 years,” Sopko said.

But, he added, “It’s not surprising.”

Roger Stone is Back