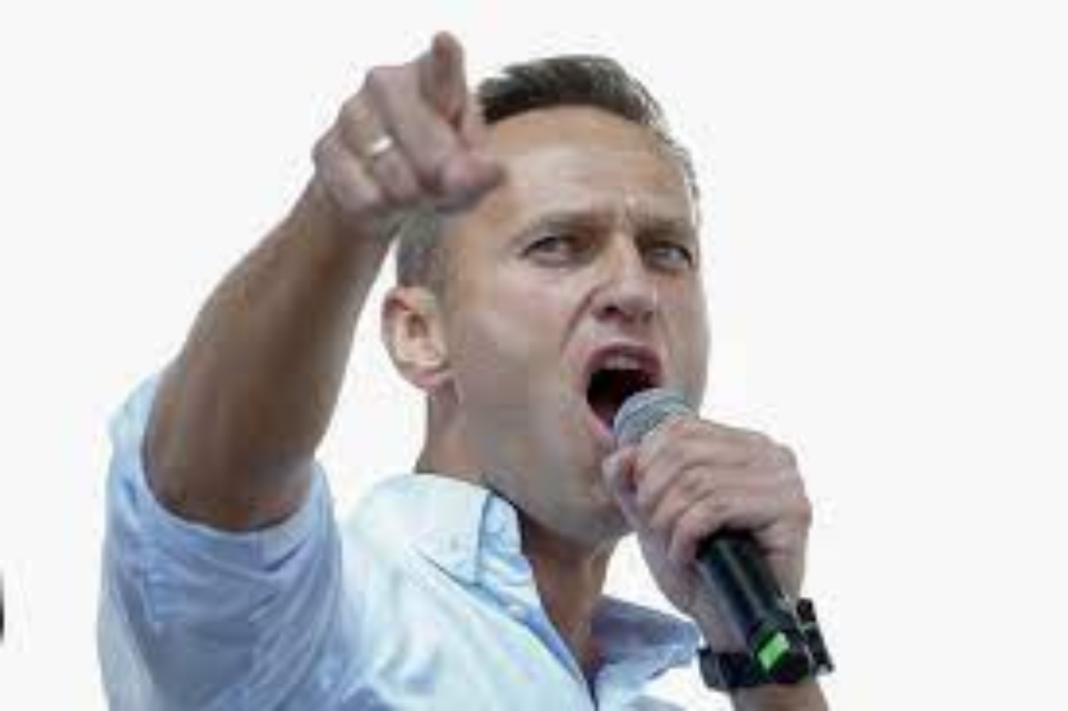 Amnesty International has re-designated jailed Kremlin critic Alexei Navalny as a “prisoner of conscience” Friday months after its controversial move to strip him of the label over his past nationalist and anti-immigrant rhetoric.

The human rights organization said it has launched a review of its designation practices after it withdrew Navalny’s “prisoner of conscience” status in February, a move that was met with strong backlash from rights advocates and Navalny’s supporters.

“By confirming Navalny’s status as Prisoner of Conscience, we are not endorsing his political program, but are highlighting the urgent need for his rights, including access to independent medical care, to be recognized and acted upon by the Russian authorities,” Amnesty said in a statement.

Navalny, 44, was jailed immediately upon his return to Russia in January after recovering abroad from a near-fatal poisoning that he blames on the Kremlin. The anti-corruption campaigner has since been sentenced to 2.5 years in a prison colony for breaching probation on old fraud charges and faces a handful of other legal cases he says are politically motivated.

Amnesty said Navalny was imprisoned not “for any recognizable crime, but for demanding the right to equal participation in public life for himself and his supporters, and for demanding a government that is free from corruption. These are acts of conscience and should be recognized as such.”

The group went on to acknowledge that it made a “mistake” in stripping Navalny of the “prisoner of conscience” label and accused the Russian government and its supporters of using its decision to further infringe on his rights.

“That was the height of hypocrisy, coming from a government that not only attempted to kill Navalny by poisoning, but has carried out unconscionable acts over the past two decades, including torture, enforced disappearances and widespread repression of political freedoms in Russia and abroad, as well as war crimes in Syria,” Amnesty said.

Navalny, who had distanced himself from Russia’s waning nativist movement by the early 2010s, has never explicitly renounced his earlier nationalism from the late 2000s.

“Some of Navalny’s previous statements are reprehensible and we do not condone them in the slightest,” the group said.

Amnesty also called on Russian authorities to grant proper medical care to Navalny, who nearly died last month during a three-week hunger strike in prison to demand access to outside doctors for a slew of ailments.

“The Russian state is condemning Alexei Navalny to a slow death. That must be immediately stopped,” Amnesty said.

Midterm Election:6 Reasons For Conservatives To Be Optimistic