Home Politics An increasing number of illegal aliens are attempting to enter the U.S. 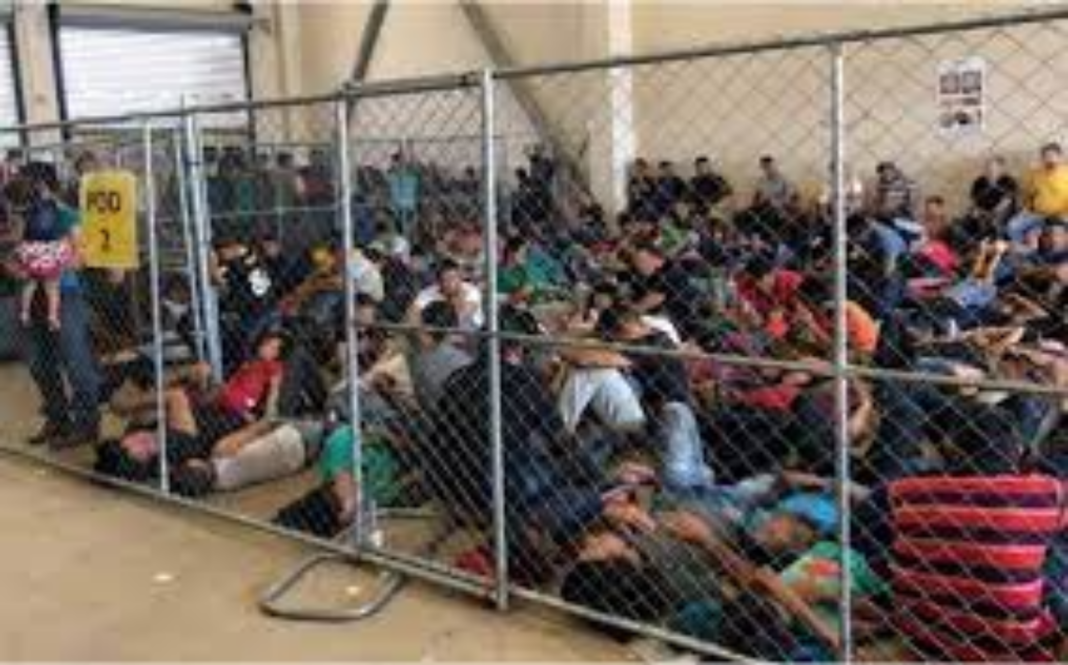 An increasing number of illegal aliens from India, Romania, Haiti and Cuba are attempting to enter the U.S. through the southern border, Axios reported Wednesday.

Migrants are reportedly flying to Central America since U.S. courts are backlogged with asylum cases preventing them from living or working in the country as their case is processed, according to Axios. Border officials encountered over 33,000 illegals from countries other than Mexico, Guatemala, Honduras and El Salvador attempting to enter the U.S. in April, according to Customs and Border Protection (CBP).

“The Biden administration has made it clear that our borders are not open and individuals and families are subject to border restrictions, including expulsion,” a Department of Homeland Security said, Axios reported.

While most of the migrants are single adults or families, Border officials have encountered several unaccompanied minors from Bangladesh, India and Armenia, including a 1-year-old from Ecuador, Axios reported.

“Immigration from Central America is important,” independent research consultant and migration analyst Cris Ramón, told Axios. “But we can no longer assume that that’s going to be the only source of immigrants coming to the U.S.-Mexico border, because of the fact that immigrants are far more mobile, with being able to fly to countries like Mexico.”