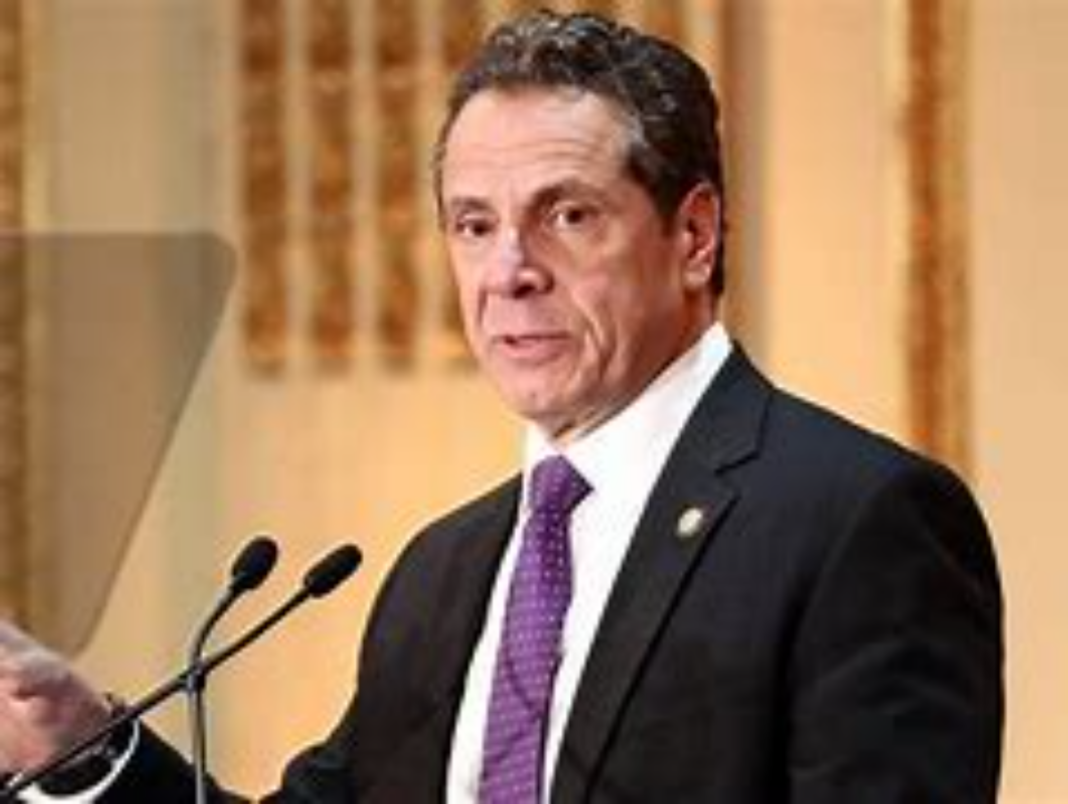 A popular new liberal talking point claims that Andrew Cuomo resigned because principled Democrats tend to hold their own accountable far more often than Republicans. “Normal political parties,” says one writer, “can police their own.”

Indeed, if your entire political philosophy is to obsess about Donald Trump it might be easy to overlook the fact, as National Review’s editors pointed out the other day, that Republicans had recently pushed out both Eric Greitens in Missouri and Robert Bentley in Alabama. Or that not long ago, someone like Ted Kennedy was being adulated as the “Lion of Senate,” even though everyone knew he was a drunken degenerate; or that during his presidency, credible, corroborating evidence existed that Bill Clinton may have raped a woman. Joe Biden himself was given a dispensation by the media after being accused of sexual assault by Tara Reade. We don’t know if these accusations are true, but if Republicans had adopted the standards set only a year earlier by the Left — which is to say abandoning belief in due process when politically expedient — Biden could have been subjected to intense pressure. Reade, after all, had more credibility than any of Brett Kavanaugh’s accusers.

It should also be pointed out that Democrats only displace their own when it holds no genuine political repercussions. Everyone understood that Al Franken’s resignation meant another Democrat would take his place. And everyone knows well that Cuomo’s ouster means another Democrat will take his place — and, in the long run, one that is likely more progressive. Virginia’s Ralph Northam, who either smeared his face with black makeup to look like Michael Jackson or draped himself in a white sheet to cosplay a racist cross-burner, survived only because a cascading array of potential scandals — Lieutenant Governor Justin Fairfax was accused of sexual assault and then Attorney General Mark Herring admitted to also dressing in blackface — threatened Democratic control.

Let’s not forget either that Cuomo was pushed from office for groping women — bad enough — and not for his deadly incompetence during the COVID pandemic or subsequent corruption. To remove him for his actions last year would have necessitated, to some extent, conceding that the pandemic response had been botched by a man anointed a hero by Democrats and allies. Biden is still praising Cuomo. Now, they can get rid of him for his personal transgressions. Quite a different story.

Not that any of this is surprising. Parties police their own only when the political pressure becomes untenable and the cost to do so is low. It has nothing to do with principles.

How to Fight back Wokeism War

Masih Alinejad: Iranian thugs plot to kidnap a journalist who was...