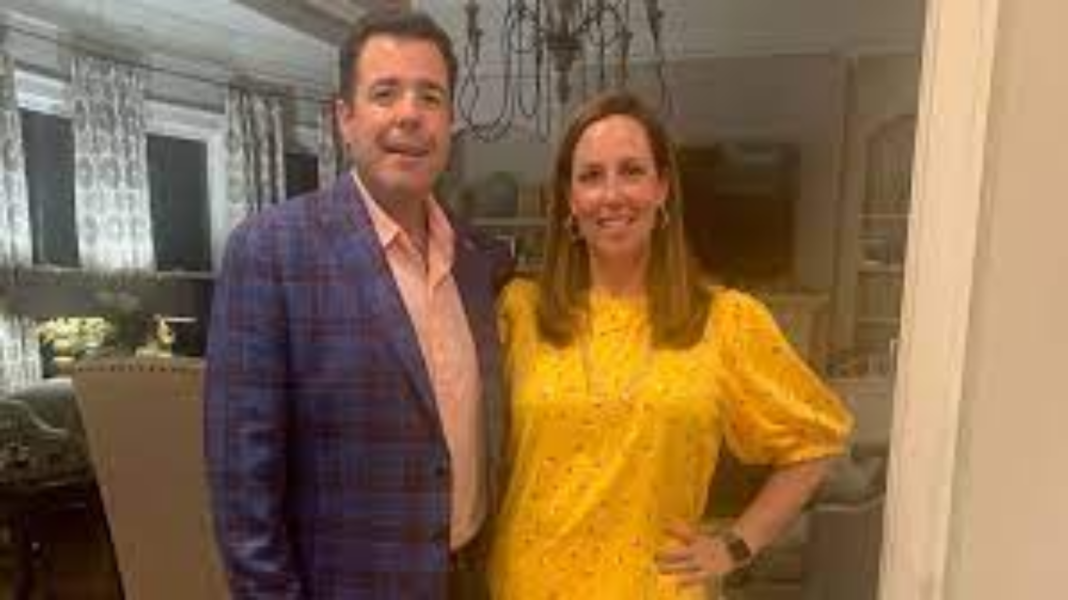 A 41-year-old father of three children was shot twice by a man in Atlanta’s wealthiest neighborhood over the weekend.

Police say the shooter “may have been suffering from some type of mental health crisis.”

Andrew Worrell was shot in the leg and hip while jogging in Buckhead Saturday morning.

Anne Worrell said in a Facebook post that her husband was about 1 mile into his 3 mile jog when a silver vehicle approached him.

“He thought they may be asking for directions so he stopped,’ Anne Worrell wrote. “The very tinted window rolled down and the guy pointed a gun at him and shot him, hit him in the upper thigh.”

“Andrew turned to run and the guy shot him again, this one entering his left hip, hitting his ball and socket before traveling horizontally through this lower abdomen and lodging itself in his right hip area.”

Good Samaritans helped Worrell’s bleeding as they called for help.

“The guy shot again but missed him as Andrew dove behind a tree. The guy fled. Andrew called 911 and flagged down a couple wonderful people who called me and took off their shirt and tried to stop the bleeding. They stayed with him until police, fire and paramedics arrived.”

Andrew Worrell underwent surgery and he is still in the hospital recovering.

Two other joggers on Saturday were also shot at from a Silver vehicle.

Law enforcement officers said the driver of the same silver vehicle crashed into a man taking out the trash and pinned him against another car.

Police arrested 22-year-old Gaelen Newsom and charged him with attempted murder, aggravated assault and possession of a firearm.

Buckhead residents want to break away from Atlanta and have been pushing to create their own city so they can have their own police force amid a “Covid crime wave.”

“We filed for divorce and our divorce is final,” said Bill White, chairman and CEO of the Buckhead City Committee. “We’re forming our own city, we’re establishing our own police force and we will eradicate crime.”