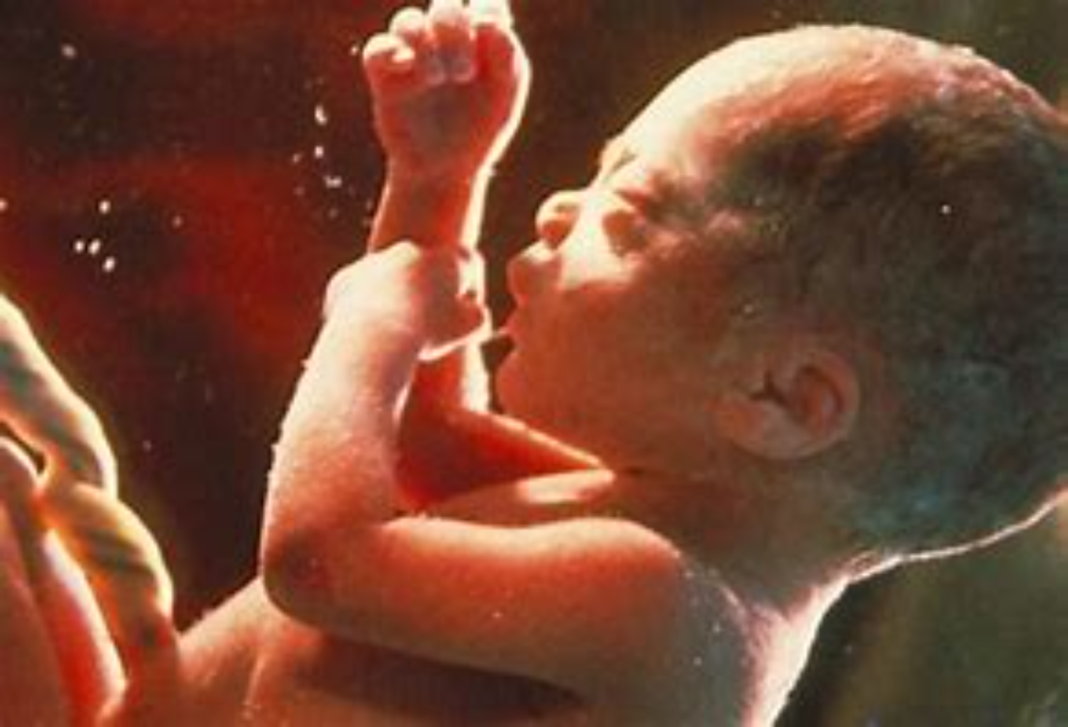 One of today’s most debatable topics is abortion. Abortion is the removal or
expulsion of a fetus or embryo. Controversial abortion is induced abortion, in
which the embryo or fetus is removed prematurely or forced out. Abortion is
usually voluntary.
Abortion: Murder
Killing unborn child is wrong. The US government considers unborn babies
human. According to the federal Unborn Victims of Violence Act, anyone
intending to kill or attempt to kill an unborn child should face punishment “for
intent to kill or attempt to kill a human being.”
Embryos have a right to life as human beings.
A human’s genetic identity is created during fertilization and remains
unchanged throughout life. This person’s right to life must be protected.
According to French geneticist Jerome Lejeune, it is no longer a matter of taste
or opinion. Determining a person’s human nature from conception to old age is
not a metaphysical claim.
Abortions harm the mind.
Young adult women who had abortions are more likely to develop depression,
according to peer-reviewed research in the Scandinavian Journal of Public
Health. Up to ve years after the abortion, women who had one had
“signicantly higher” anxiety ratings on the Hospital Anxiety and Depression
Scale, according to research published in BMC Medicine. According to a Journal

of Social and Clinical Psychology study, men who had abortions felt regret,
sadness, and depression.
Being a parent comes with responsibility:
People must own their conduct and face the consequences. Sexual contact,
even with contraceptive techniques, increases the risk of pregnancy. The
unborn child should not pay for the mistakes of their parents. If mothers cannot
care for their children, they should give them up.
The original Hippocratic Oath, which doctors take to perform medicine
ethically, opposes abortion:
The classical version states, “I will not give a woman a pessary that causes an
abortion.” Most importantly, it states, “I will not play God.”
Abortion produces a culture of disposability
Legalizing abortion implies that human life is worthless. Randy Hultgren (R-IL)
argued in January 2014 that “when we say abortion is legal, we encourage the
concept that human beings are expendable, that we may toss anything or
anybody that disturbs us away.”
Abortion violates the inalienable right to life acknowledged by the US Founding
Fathers:
It asserts that “All men are created equal, that their Creator has endowed them
with certain unalienable Rights, among them are Life, Liberty, and the pursuit
of Happiness.” Unborn children lose the inalienable right to life that the
Founding Fathers intended for all people.
Abortion removes a future human’s potential contribution to society:
“The reason I’m here,” says Heisman Trophy winner Tim Tebow, is that his
mother disobeyed doctors’ advice to abort. They were either advised to have
abortions or considered it but chose to have their babies instead.

The anti-abortion movement in the United States opposes induced abortion on
moral and religious grounds and supports its legal prohibition or restriction.
Anti-abortion activists argue that the human zygote, embryo, or fetus is a
person with a right to life. The anti-abortion movement is fragmented, with no
centralized decision-making body. Anti-abortion arguments and rationales
vary. Some anti-abortion activists allow for therapeutic abortions in rare cases
of incest, rape, severe fetal defects, or danger to women’s health.
Roe v. Wade was erroneous and should be reversed.
Abolish the 1973 Supreme Court ruling Roe v. Wade. According to the court,
abortion is legal in all 50 states, and the Constitution protects women’s rights
to choose abortion. Due process cannot be denied as a result of the 14th
Amendment. To exclude unborn infants from the category of “persons” in Roe v.
Wade was a mistake.
The abortion restrictions and bans passed in states take many forms, but all
aim to end legal abortion care in the US. They include both tried-and-true
methods and some new and extreme measures to make abortion care
inaccessible, such as:
Coverage limits
Coverage restrictions limit public and private insurance coverage for abortion
and public funding for abortion.
Pregnancy bans
Abortion is illegal after a specied point in pregnancy, such as six, 15, or 22
weeks following the previous menstrual cycle (LMP). Abortion before viability is
unlawful and forbidden by Roe v. Wade. They frequently imply that a woman
cannot have an abortion before knowing she is pregnant.

unborn infants are considered humans. In the United States, the anti-abortion
movement opposes induced abortion on moral and religious grounds and
advocates for its legislative ban or limitation. Anti-abortion campaigners
contend that zygotes, embryos, and fetuses deserve to live.

Indonesia:American woman convicted of helping to kill her mother