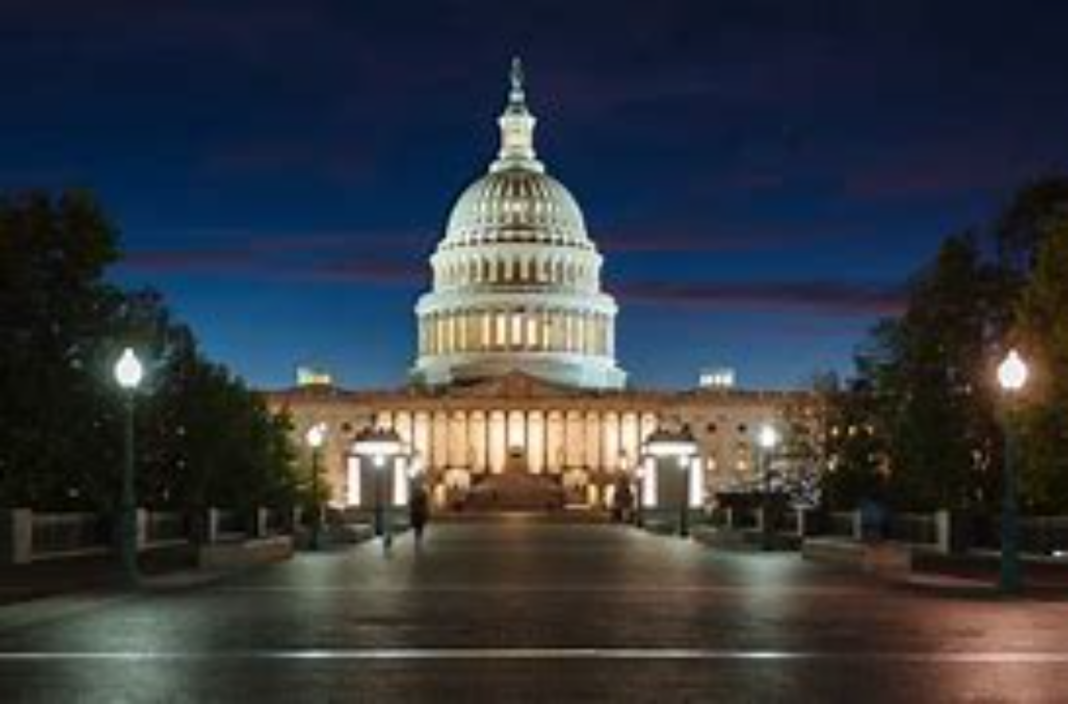 Not since the US Civil War has our nation been so divided. But where slavery and state sovereignty were the issues in 1861, today the divide is much deeper; along ideological and cultural lines. There is no line on a map. The divide is among the people.

Take a moment to talk with the average resident from Los Angeles, San Francisco, Chicago, or New York City and you get one picture of what is right and wrong. Talk to someone from Texas, Florida, or fly-over country, and you get a polar-opposite view. The divide is geographically cultural.

States that harbor some of the largest urban populations – California, Illinois, and New York – tend to lean more to the radical Left, whereas a larger propensity toward self-sufficiency and freedom from government exists in states that have more rural and agricultural space.

Let’s get down to specifics.

It would be safe to say that California, Illinois, and New York – as well as a few others, can be considered solidly liberal states. They tend to be deficit-spending states that offer a large number of government-funded (read: taxpayer-funded) services to their residents.

These states also have a heavier hand in private sector oversight via regulations and taxation. After all, someone has to pay for all of the “free stuff” because, as the clear-eyed know, nothing is “free.”

In these states – and especially in their larger urban areas, the government has conditioned the people to expect the government to provide for them, many times beyond the threshold of the “common good” mandate, cultivating not only a public dependency on government but ceding a great bit of liberty to the government in return.

In these locations, the tolerance for bending the knee to regulation and mandate without questioning the government’s authority to impose either is greater. We all witnessed that fact during the recent COVID event.

Almost the exact opposite is true in an overwhelming majority of the Southern, Midwestern, Southwestern, and intercoastal Northwestern states; an overwhelming number of the 50 states.

This isn’t to say that the aforementioned dichotomy doesn’t exist within every state but that sense of dependence and expectation isn’t as prevalent. But the biggest gulf is bi-coastal with a more “government tolerant” ideology prevailing in the aforementioned states.

The thing is, this dichotomy doesn’t have to create an ideological gulf. We, as Americans, whether liberal, libertine, or conservative, don’t have to engage in a caustic cultural divide. In fact, our Founders and Framers addressed this issue in the debate over Federalism as captured in the Federalist and Anti-Federalist Papers.

If we are freedom-loving people; people who believe in individualism and liberty, then we shouldn’t seek to deny anyone the manner in which they choose to live. That said, we also shouldn’t deny people the right to exclude or include certain socio-political elements into society onto which they have placed importance.

Anti-Federalism – the decentralization of government (to “circle back” to an originalist idea now used by the cryptocurrency world) – allowed each state to embrace certain socio-political elements that enabled them to be unique from one another all while embracing the basic enumerated freedoms made sacrosanct in the Bill of Rights.

Anti-Federalism allowed California to be California and Texas to be Texas. Let me explain in terms of what that would mean today.

California recently budgeted to provide health insurance to illegal immigrants living in that state. In the end, because California’s spending on government services is supplemented by federal dollars, the entirety of the country is affected by California’s decision to do this.

They will make the argument that they are only using Californians’ tax dollars to do it, but when federal dollars free up state tax revenues to execute a plan such as this, federal tax dollars play into the equation. If California had to fully fund every program currently receiving federal tax dollars, it would be unlikely they would be shelling out $1.3 billion annually to provide that healthcare.

So, anti-Federalism in place in all 50 states, and the federal government starved; neutered in its power to the general provisions originally assessed by the Framers and what do we have? Fifty separate states with 50 separate jurisdictions and 50 separate governmental environments bound together by a limited federal government.

But what does this mean?

It means that where California can vote to give free health insurance to illegal immigrants in its state, that mandate doesn’t affect any other state, giving California the ethical authority to engage in that practice. It doesn’t impose its ethics or legislated morality on any other state.

It means if New York wants to embrace free abortions for pregnant women or mandate gender pronouns in schools, or if Illinois wants to make bathrooms available to all sexes, they can. But it also means that Florida, Nebraska, and all the other states don’t have to recognize those laws, being free to exist as uniquely as California.

So, what’s the impediment to anti-Federalism? Why can’t each of the 50 American states exist unique and yet bound by general federalism?

The answer: The power-hungry and greedy political class in association with the national political parties.

Think about it. What entities are constantly attempting to pit one demographic against another? And aren’t these same entities only concerned about far-reaching legislation that would further strangle the states by federal overreach and unconstitutional purview?

Whether special interest groups or political parties, activists or politicians, all of the freedom-killing ideas foisted upon the country as “solutions” to the “problems” come from national entities seeking to create national legislation and national cultural change, robbing the states of their uniqueness and sovereignty; robbing the people of choice.

Employing anti-Federalism as an avenue to returning constitutional sovereignty to the states is imperative if we are to avoid the impending fracture of our nation. This can be done by the states crafting pre-emptive financial legislation that protects them from the punitive damages the federal government would impose to coerce states to its will and then employing the full force of nullification to claw back state sovereignty.

This is the simplest and most purely American way to take back our country from the charlatans, opportunists, and radical activists that have wrestled power away from We the People.

“The common and continual mischiefs of the spirit of party are sufficient to make it the interest and duty of a wise people to discourage and restrain it.” – President George Washington, Farewell Address, September 19, 1796