Home Politics Anti-Semitism: A wave that occurred amid the Hamas-Israel conflict 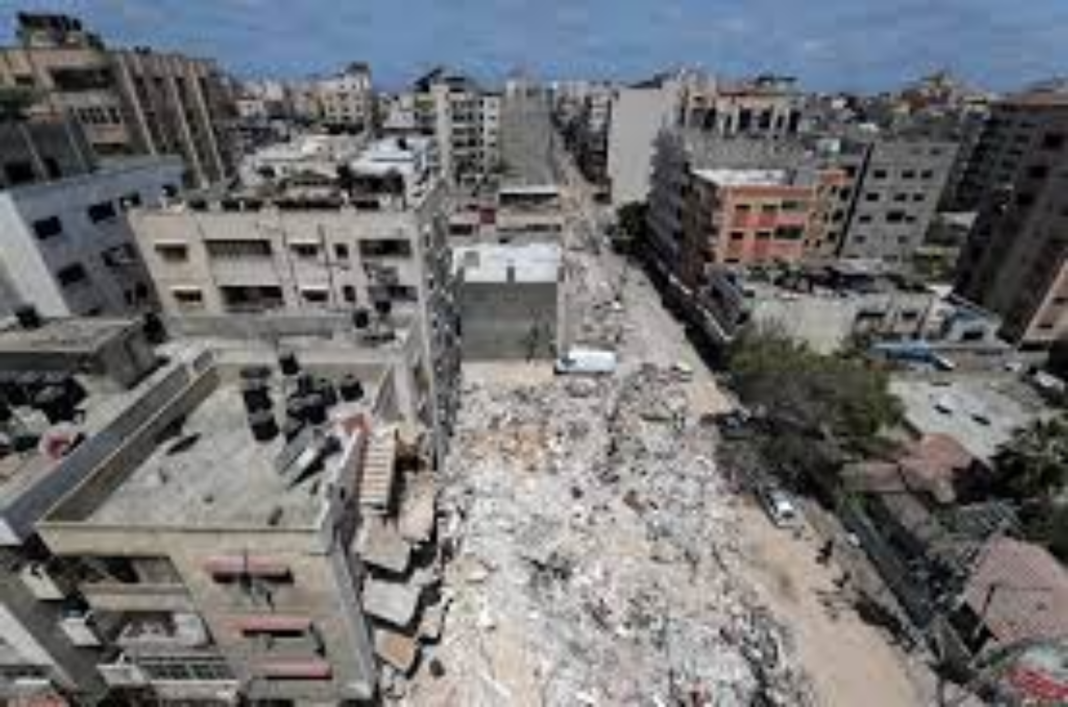 More than a thousand people gathered in Nuremberg, Germany on Sunday to condemn the wave of anti-Semitism that occurred amid the Hamas-Israel conflict and the IDF bombing campaign in Gaza.

“Today we are sending a clear signal against anti-Semitism. We are all saying no to the hatred of Jews,” Nuremberg Mayor Marcus Koenig told RT’s Ruptly video agency.

Koenig stressed that there is a difference between criticizing Israeli politics and spreading hateful views.

The interior minister of Bavaria, Joachim Herrmann, told the crowd that fighting anti-Semitism remains “a very important issue for our entire society.”

Jo-Achim Hamburger, the head of the Jewish Community Nuremberg NGO, said that German Jews are “currently experiencing a wave of hatred that has not been seen for a long time.”

Fiery pro-Palestinian and anti-Israeli rallies were held across Germany, in which speakers denounced Israel’s military campaign in Gaza and accused the Israel Defense Forces (IDF) of killing civilians.

Antisemitism Watch Nurnberg, a group that tracks anti-Jewish actions and rhetoric, reported that participants at a pro-Palestinian event in Nuremberg this month were spreading anti-Semitic tropes, “trivializing the Holocaust,” and spreading “classic conspiracy theories, in which Israel was accused of controlling Western politics and media.”

According to the newspaper Nurnberger Nachrichten, Nuremberg police seized several banners at a pro-Palestinian demonstration on May 16 and were investigating the speeches at the event for potential anti-Semitism.

Anti-Semitic attacks were recorded in other cities as well. Someone took down an Israeli flag placed outside a government office in Wurzburg, and attempted to set on fire an Israeli flag flying outside the city hall in Dusseldorf. In both cases, city officials quickly replaced the flags and condemned the vandalism.

Unknown vandals poured green paint over a memorial stone in Alt-Hohenschoenhausen, which stands in the place of a synagogue destroyed by the Nazis in 1938. Similar incidents occurred in Bonn, Dusseldorf, and Munster.

The dramatic escalation between Hamas and Israel started on May 10, with Palestinian militants firing volleys of rockets at Israeli cities and the IDF responding by bombing targets in Gaza. The cross-border attacks lasted for 11 days until a ceasefire was reached.

At least 248 people in Gaza were killed during the conflict, and 12 in Israel.

Microsoft and MasterCard to invest in Central America

Huricane Ida: Federal Aid to be directed to New Jersey And...