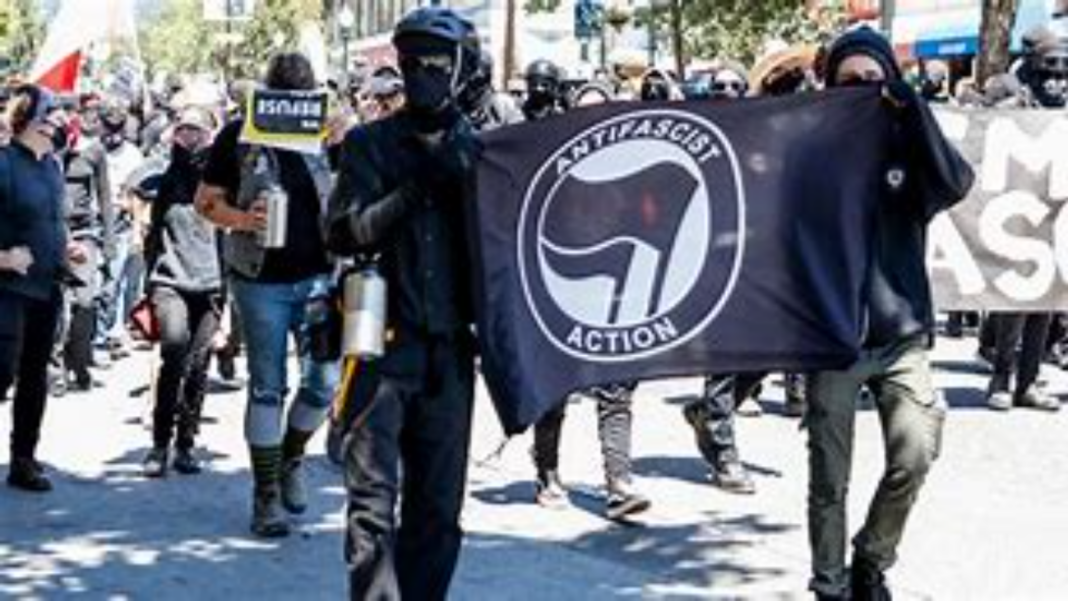 Earlier today, Paul Hodgkins of Florida was sentenced to 8 months in prison for events in Washington, D.C. on January 6th. Hodgkins pled guilty of obstructing an official proceeding in June. According to the Reuters report, it is clearly understood that Hodgkins only entered the US Capitol, wearing a Trump shirt and waving a Trump flag. He engaged in no violence that day.

Do not get me wrong. There were some that were at the Capitol on January 6th that deserve to be charged. They attacked law enforcement and they damaged property. Those are crimes and they should be punished. But Hodgkins did not do any of those things.

Hodgkins sentence is the first of many expected against those who went into the Capitol building that day. For months, the Democrats left security measures in place to continue to drive fear over the events of that day. Ashley Babbitt lost her life that day, but they certainly do not want to talk about that.

They want to talk about how all of those people in Washington were horrible people. They claim they were following a maniac president who was inciting an insurrection. To be clear, insurrection is defined as an act of revolting against civil authority or government.

The people that day were not revolting against the government or civil authority, but rather were taking a stand against an election that had obvious discrepancies and fraud. The Democrats continue to deny the fraud, even as additional evidence pours in showing just how bad the fraud was.

Contrast this event with any of the Black Lives Matter and Antifa events over the past 2 years that Democrats have celebrated. They call those events a fight for equality. They call them a call for social justice or a demand to an end to systemic racism and police brutality.

Many people have lost their lives as a result of these horrendous events. Should I remind you that only one person lost their life in the Capitol events and no one wants to even say her name in a discussion.

The radical left has celebrated these Antifa and BLM riots across the country and praised them. As people have died, businesses have been lost, and property destroyed, not one single time have these radical Democrats cried out for justice for those who have suffered. The same group that says “thoughts and prayers are not enough” has no thoughts or prayers for anyone suffering at the hand of left-wing radical groups.

But they will celebrate this sentencing on Monday as a “victory for democracy.” Others will share how disappointed that they are that only 8 months was given for someone who never engaged in a violent act on January 6th.

8 months for trying to violently overthrow our government 🙄 https://t.co/4kVVarLGTx

Can someone tell me the difference between Hodgkins situation and the situation across our country where Antifa and BLM continue to destroy property and engage in violence? What is different when they say they have all intentions to end our government as we know it, while marching with political leaders under the disguise of “social justice?”

Antifa and BLM have marched onto federal property defacing and destroying it, but those cases are being dismissed right and left by federal judges. They say that they are doing these things because they hate our country and government, but Hodgkins was not destroying anything and got 8 months. Prosecutors even wanted as much as 18 months for his actions of simply walking into the Capitol.

Am I the only one that sees the issue and the bias here? Mainstream media and the radical left continue to ignore the situation entirely. They will report on the Capitol events, but not those across the country threatening the American people each day. Shame on them all.