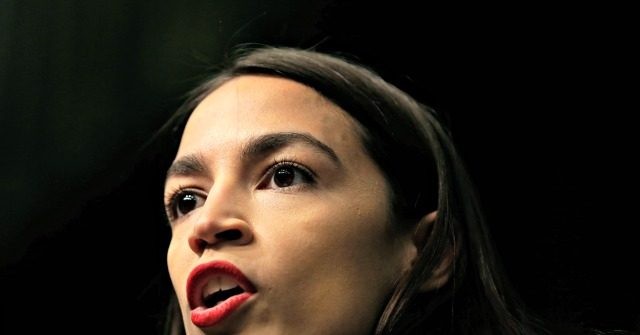 I couldn’t do it this morning — go stand outside Planned Parenthood, that is. There is no pro-life coverage currently on Fridays at the Manhattan Planned Parenthood. And Planned Parenthood has what amounts to a bouncer outside, ushering girls in. It’s hard enough to communicate some hope to a young woman who is scared of her pregnancy and what it’s going to mean for her life when you’re standing on a street corner and she’s headed for an appointment. Even more so when there’s a hostile element, assuming you mean ill. In truth, as people walk by yelling at you that abortion is a woman’s choice, an actual choice is what you are trying to provide scared 17-year-old black girls, in some of the situations I’ve encountered.

Wednesday, my heart sunk again as I saw the medical-waste boxes be taken away. I couldn’t face new ones again today. I know why we look away from abortion, it’s too ugly to see.

I get lots of emails chastising me for supposedly thinking women are stupid when I say something like that. No, I don’t think women are stupid. I know girls are being inundated with all kinds of pressure to act like men have the luxury to have sex without consequences. But there are consequences. And they are lied to when they are put on birth control by doctors who assume they are going to have sex anyway. Girls are treated as if they are animals by the medical establishment and the education system and the culture. They have no idea of their beauty and resilience. They have no idea God will give them the grace to be the mothers they are.

And yet, the infamous Alexandria Ocasio-Cortez says that Planned Parenthood is a place for pre-natal care. A few weeks ago, I saw a mayoral candidate talk about maternity care outside Planned Parenthood’s Bleecker Street location in Manhattan. Yes, some do provide some of that. But not by much. And they kill babies. Not maliciously. They are blinded to — or choose to be in denial about — the truth. With the best of intentions, for the most part, I have no doubt. But that is what happens at Planned Parenthood. Just so we’re clear. That seems like something a humane society should care about — and at least be uncomfortable if not outraged immediately about, after almost a half century of the law lying to people about what’s worthy of protection. Perhaps we should all take turns praying outside abortion clinics so we don’t fall into ignorance about what we’re really talking about. Hurt girls being hurt all the more by “women’s health care.”

Volodymyr Zelensky: Ukraine angry at Biden for surrendering to the Russian-Pipeline