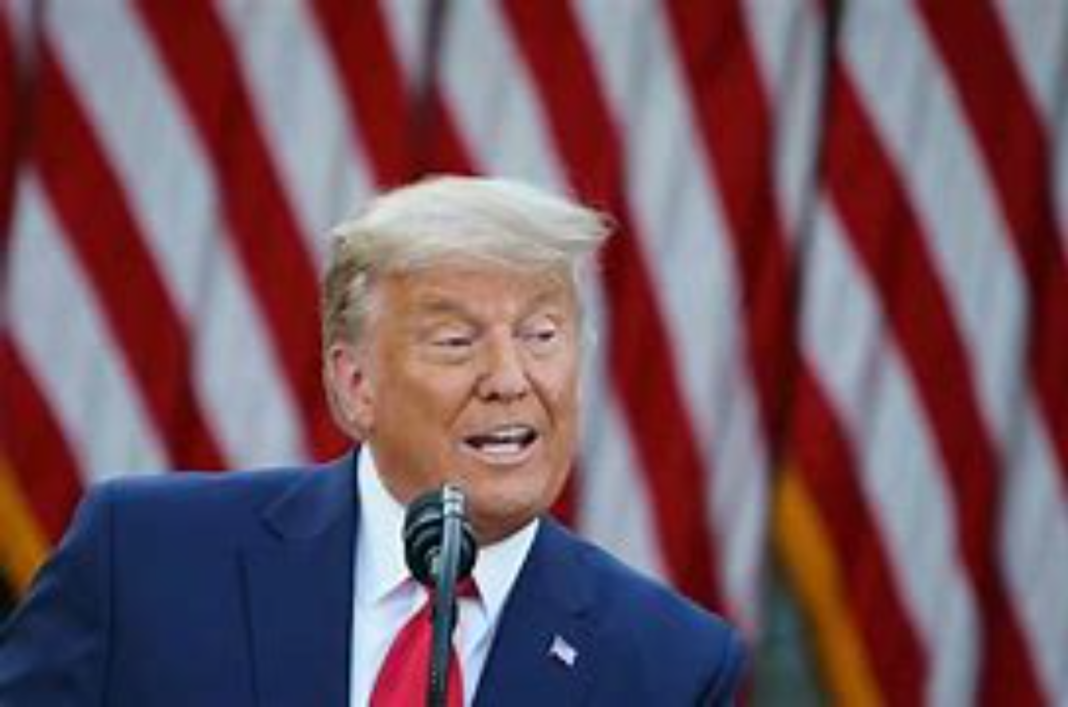 ATLANTA, Ga. (AP) — An Associated Press review of every potential case of voter fraud in the six battleground states disputed by former President Donald Trump has found fewer than 475 — a number that would have made no difference in the 2020 presidential election.

Democrat Joe Biden won Arizona, Georgia, Michigan, Nevada, Pennsylvania and Wisconsin and their 79 Electoral College votes by a combined 311,257 votes out of 25.5 million ballots cast for president. The disputed ballots represent just 0.15 percent of his victory margin in those states.

The cases could not throw the outcome into question even if all those votes were for Biden, which they were not, and even if those ballots were actually counted, which in most cases they were not.

The review also showed no collusion intended to rig the voting. Virtually every case was based on an individual acting alone to cast additional ballots.

“Voter fraud is virtually non-existent,” said George Christenson, election clerk for Milwaukee County in Wisconsin, where five people statewide have been charged with fraud out of nearly 3.3 million ballots cast. “I would have to venture a guess that’s about the same odds as getting hit by lightning.”

The AP review, a process that took months and encompassed more than 300 local election offices, is one the most comprehensive examinations of suspected voter fraud in last year’s presidential election. It relies on information collected at the local level, where officials must reconcile their ballots and account for discrepancies, and includes a handful of separate cases cited by secretaries of state and state attorneys general.

Contacted for comment, Trump repeated a litany of unfounded claims of fraud he had made previously, but offered no new evidence that specifically contradicted the AP’s reporting. He said a soon-to-come report from a source he would not disclose would support his case, and insisted increased mail voting alone had opened the door to cheating that involved “hundreds of thousands of votes.”

“I just don’t think you should make a fool out of yourself by saying 400 votes,” he said.

As he weighs another run for president in 2024, Trump has waded into some Republican primary contests, bestowing endorsements on those who mimic his “Stop the steal” rhetoric and seeking to exact revenge on some who have opposed his efforts to overturn the results.

False claims of a stolen election fueled the deadly Jan. 6 attempted insurrection at the Capitol and have led to death threats against election officials that persist a year later.

The number of cases identified by local elections officials and forwarded to prosecutors, local law enforcement or secretaries of state for further review undercuts Trump’s claim. They also underscore that there was no coordinated attempt to rig the election. Instead, they overwhelmingly show individuals acting on their own in an attempt to cast a second ballot.

Among the culprits in the “massive election fraud” Trump says deprived him of a second term are a Wisconsin man who mistakenly thought he could vote while on parole, a woman in Arizona suspected of sending in a ballot for her dead mother and a Pennsylvania man who went twice to the polls — voting once on his own behalf and once for his son.

Election officials say that in most cases, those additional ballots were never counted because workers did their jobs and pulled them for inspection before they were added to the tally.

For its review, AP reporters in five states contacted roughly 340 election offices for details about every instance of potential voter fraud that was identified as part of their post-election review and certification process.

After an election is over, officials research voter records, request and review additional information if needed from the state or other counties, and eventually decide whether to refer potential fraud cases for further investigation.

For Wisconsin, the AP relied on a report about fraud investigations compiled by the state and filed public records requests to get the details of each case, in addition to prosecutions that were not initially reported to the state elections commission. Wisconsin is the only one of the six states with a centralized accounting of all potential voter fraud cases.

Additional voter fraud cases are still possible. While the AP review illustrates that such cases do occur, safeguards ensure they are few and that they are caught, said Ben Hovland, a Democrat appointed by Trump to serve on the U.S. Election Assistance Commission, which supports the state and local officials who administer elections.

“Every credible examination has shown there was no widespread fraud” in the 2020 presidential election, Hovland said. “Time and again when we have heard these claims and heard these allegations, and when you do a real investigation you see that it is the exception and not the rule.”

ABORTION PILL REVERSAL IS A PROVEN BEACON OF HOPE

U.S. Citizenship Applicants Are in Limbo Because Their Immigration Files Are...