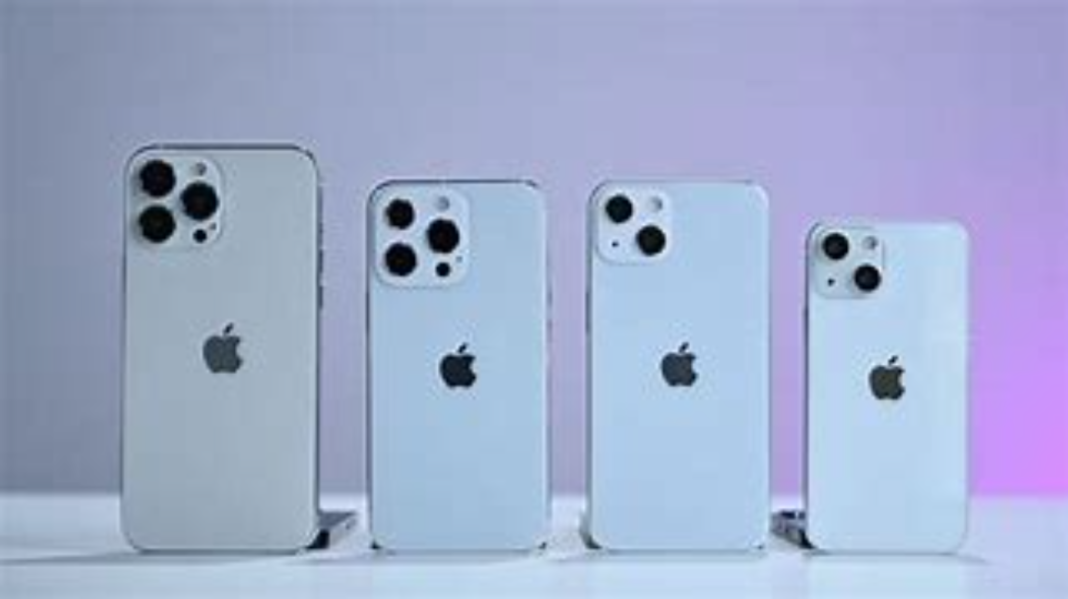 Apple Inc said on Tuesday it would hold a special event on Sept. 14, which most industry watchers believe will be used to unveil a new line of its flagship iPhones.

Since 2013, Apple has delivered new iPhones around September like clockwork. The tech giant, which launched a redesigned iPhone with 5G connectivity last year, is not expected to make radical changes this year, with most analysts pointing to small technical updates to the phone’s processor and camera system.

“Upgrades rates peaked in 2021 on 5G, we expect upgrade rates to moderate but still drive high volumes in 2022,” J.P.Morgan analyst Samik Chatterjee wrote in a note, adding that he still expects a record year thanks to higher sales of the lower priced iPhone SE.

The new line of smartphones is expected to expand the Portrait mode feature to video and also have higher-quality video recording format, according to a Bloomberg report.

These are some of the features that have been rumored across the year that are expected for the iPhone 13 Pro and iPhone 13 Pro Max. Are you excited? pic.twitter.com/n64AeHll8N

The Portrait mode uses the phone’s depth sensor to focus on faces while blurring the background, allowing amateur photographers to produce high-quality snaps.

Apple was not immediately able to comment beyond the invitation sent to the media.

The mid-September launch results in a sales surge in the last week of Apple’s fiscal fourth quarter as millions of avid shoppers snap up the newly releases iPhones.

Apple team members demo the new cameras on iPhone 11 Pro for guests during an event to announce new products on Sept. 10, 2019, in Cupertino, California. (AP)

Last year, however, the event got delayed by a month because of the COVID-19 pandemic, meaning opening-weekend iPhone sales were not included in fourth-quarter results.

Known for its splashy phone launches packed with hundreds of journalists at its sprawling campus in Cupertino, California, Apple has turned to virtual events since last year because of the pandemic.