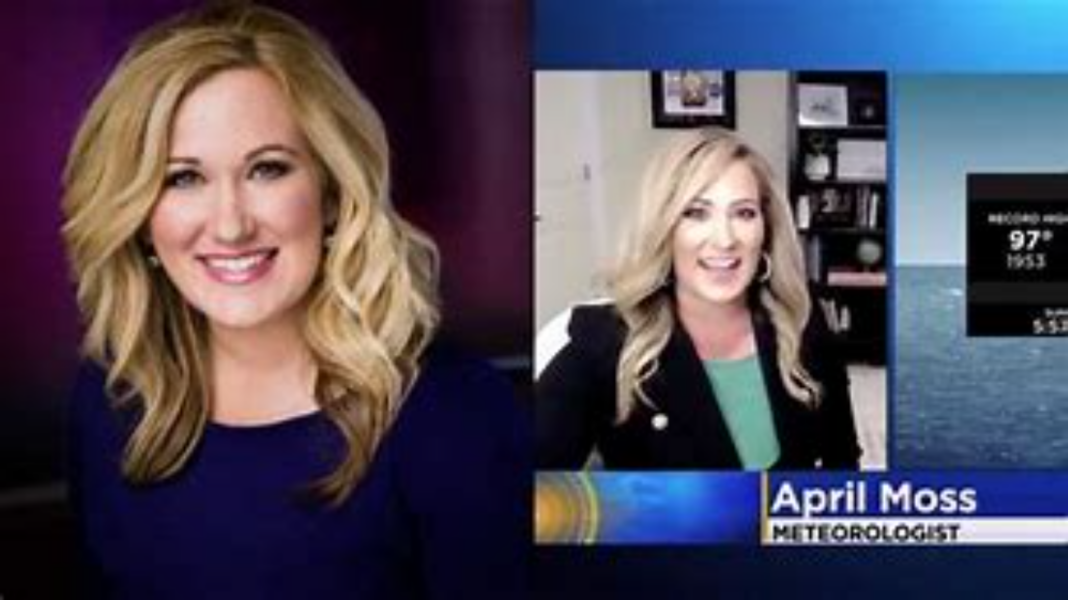 “I’m watching my country disintegrate and if I don’t stand up and do something when I’m able to, I just don’t know that I could live with myself… No longer is true journalism being executed anymore… It is one of the greatest crimes really in history right now. Because if we are shaping the American public’s mind, then we need to be seeking truth,” April Moss said.

Recall, Ivory Hecker, a former Fox 26 reporter, spoke with Project Veritas last week about how certain COVID-related stories were buried to favor advertisers and satisfy the opinion of the station’s general manager — and the network CEO — rather than be transparent with the audience.