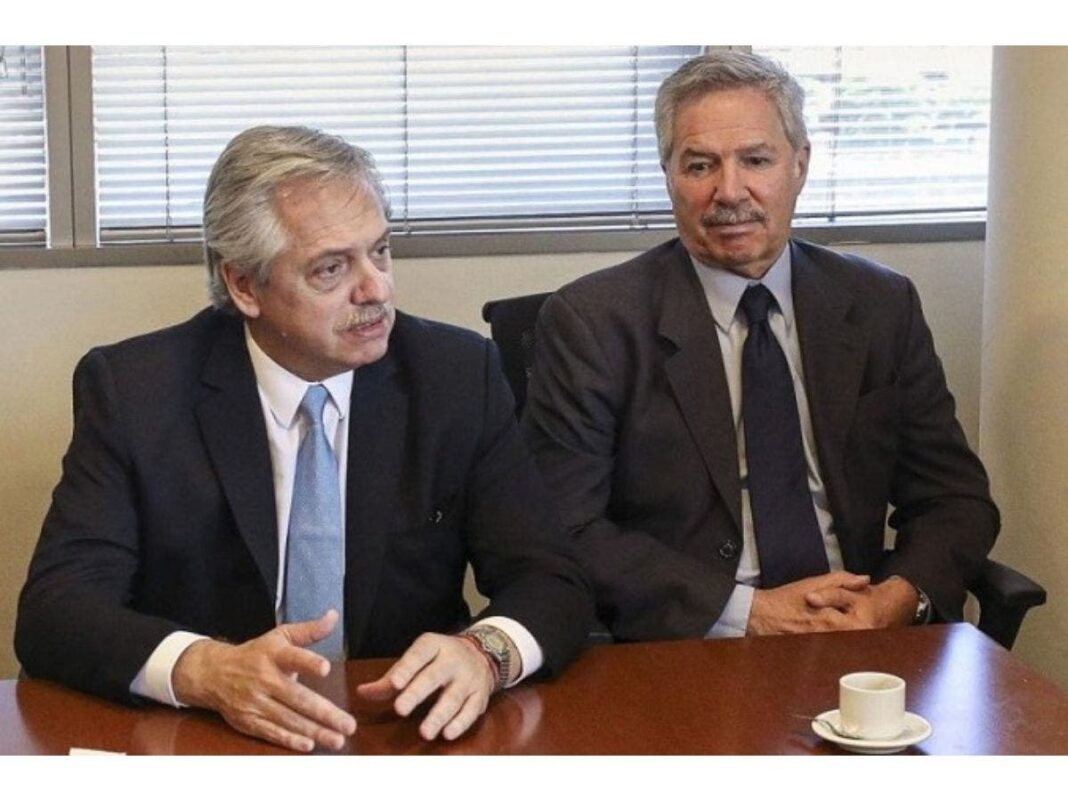 Argentina withdrew on Wednesday from the Lima Group after rejecting the isolation policies that this regional organization has promoted against Venezuela.

“The actions that the Group has been promoting at the international level, seeking to isolate the Government of Venezuela and its representatives, have not led to anything,”  the Argentine Chancellery said in a statement.


“The Republic of Argentina today formalized its withdrawal from the so-called Lima Group, considering that the actions that the Group has been promoting at the international level, seeking to isolate the Venezuelan people and its representatives, have not led to anything.”

“On the other hand, the participation of a sector of the Venezuelan opposition as one more member of the Lima Group has led to the adoption of positions that our Government has not been able to and cannot support,” the government explained.

The Lima Group was created in 2017 with the participation of 15 countries including  Argentina, Brazil, Canada, Paraguay. However it has aligned itself with the U.S. attacks on Venezuela by supporting unilateral coercive measures, violent acts against the country, and the self-proclamation as President of the opposition politician Juan Guaidó.

“In a context in which the pandemic has wreaked havoc in the region, the sanctions and blockades imposed on Venezuela and its authorities, as well as the destabilization attempts that occurred in 2020, have only aggravated the situation of its population and, in, in particular, that of its most vulnerable sectors,” the statement highlights.