Roce Today – Politics, Opinions, Gun Rights,Pro-Life and Border Wall
Home Politics Argentina President Fernandez: “I am a Europeanist. I am someone who believes... 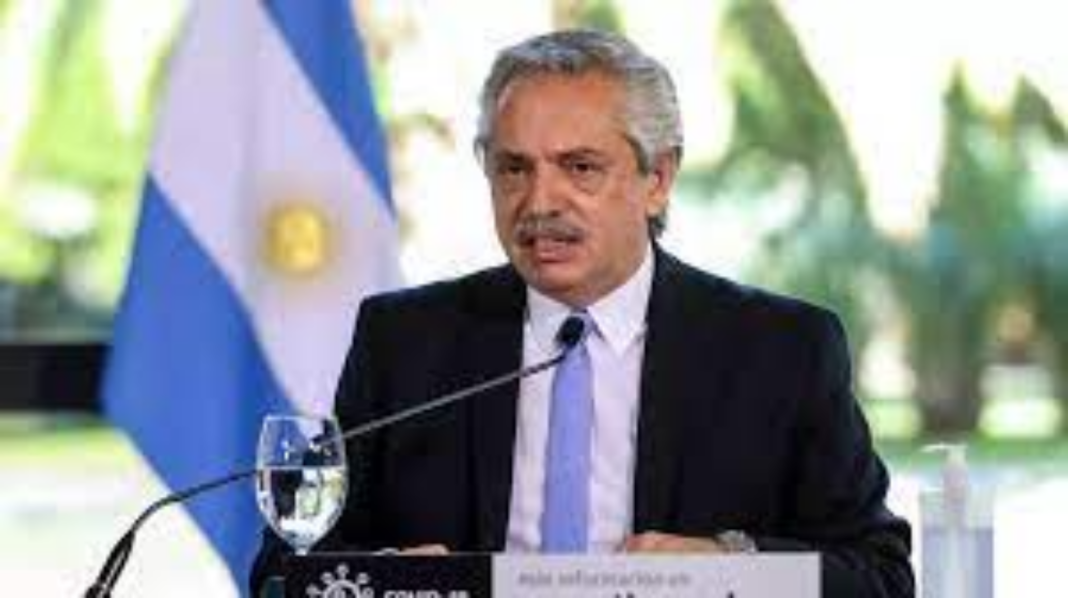 Argentina’s President Alberto Fernandez made a swift about-face after stating that Brazilians descend “from the jungle” while claiming his own country was founded by European colonists, triggering instant backlash.

The Latin American leader made the controversial remark while meeting with his Spanish counterpart on Wednesday, seeking to distinguish Argentina from its neighbors by citing its historical ties to Europe.

“I am a Europeanist. I am someone who believes in Europe,” Alberto Fernandez said during the meeting in Buenos Aires, going on to cite what he claimed were words from Mexican poet Octavio Paz.

Mexicans came from the Indians, Brazilians from the jungle, but we Argentines came from boats, and they were boats that came from there, from Europe. And that is how we built our society.

“After reading… the statement by left-wing Argentine president Fernandez about Brazilians coming from the jungle and Argentines by boat from Europe, I came to understand better why after World War II, Nazi war criminals hid in Argentina,” the Brazilian senator tweeted.

Brazil’s conservative President Jair Bolsonaro, who has frequently sparred with Fernandez, took a more lighthearted approach, tweeting a photo of himself with a group of indigenous people, captioning the image with “Jungle!” alongside a Brazilian flag emoji.

Bolsonaro’s son, Eduardo, appeared to take more umbrage, asking whether the remark was “racist against indigenous peoples and Africans who formed Brazil” while declaring that Argentina is a “sinking ship,” mocking Fernandez’s reference to boats.

A mere hours after triggering the uproar, Fernandez took to Twitter to apologize, saying he didn’t intend to “make anyone feel offended or invisible” while celebrating Argentina’s “diversity.”

“It was stated more than once that ‘Argentines descend from ships.’ In the first half of the 20th century, we received more than 5 million immigrants who lived with our native peoples. Our diversity is a pride,” he said.

While the president attributed his “jungle” line to a Mexican poet, the words actually originate from a song by Argentine musician Litto Nebbia, ‘We Came from the Boats.’ Fernandez made the error despite having a long personal history with Nebbia, who said last July he has known the leader for more than 30 years.