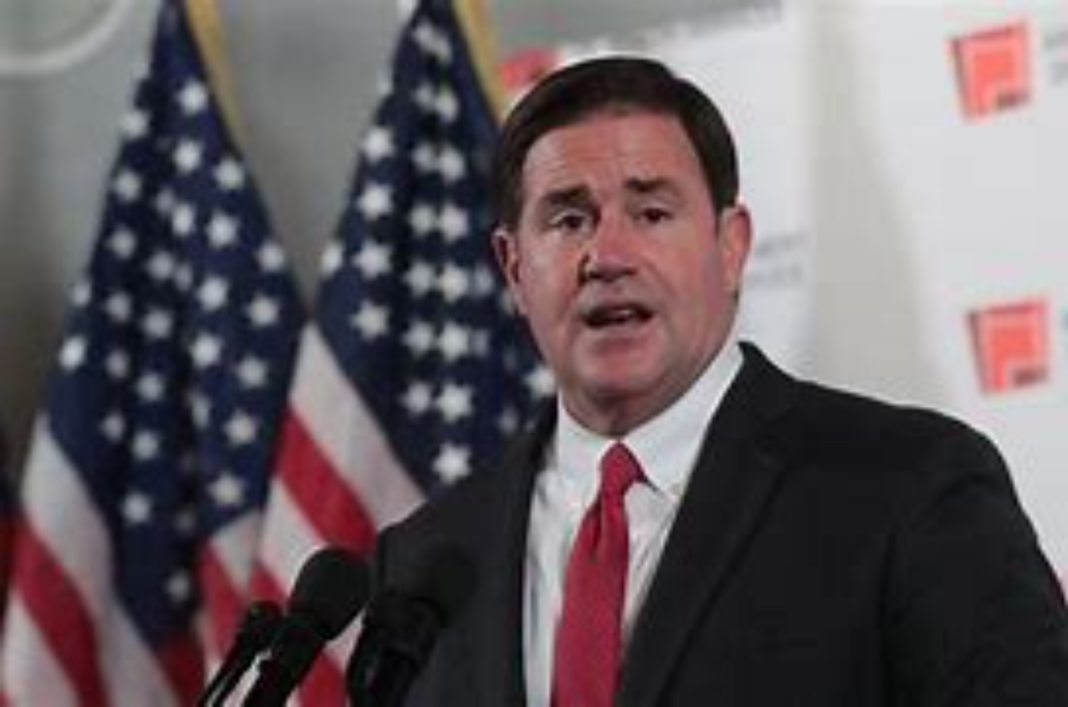 House Bill 2906 prevents “the state and any local governments from requiring their employees to engage in orientation, training or therapy that suggest an employee is inherently racist, sexist or oppressive, whether consciously or unconsciously,” according to a statement from the governor’s office.

In a 31-25 vote, the state house passed the anti-Critical Race Theory bill, according to reports from the state legislature’s website.

Critical Race Theory holds that America is fundamentally racist, yet it teaches that people should be fundamentally viewed through the lens of race.

“I am not going to waste public dollars on lessons that imply the superiority of any race and hinder free speech,” Ducey said, pledging to use tax dollars efficiently and not for “political commentary.”

This bill follows one signed last week by Gov. Ducey that “ensures that students cannot be taught that one race, ethnic group or sex is in any way superior to another, or that anyone should be discriminated against on the basis of these characteristics,” his statement said.

“Arizona stands with Martin Luther King Jr.’s proclamation that people should be judged by the content of their character, not the color of their skin, and I’m grateful for the support of Governor Ducey and my colleagues in passing this important legislation,” Republican state Rep. Jim Hoffman said in the governor’s joint statement.

Idaho and Arkansas and other states have similarly banned the teaching of Critical Race Theory in public schools and state agencies.

Biden brother Caught speeding in Florida and received no punishment