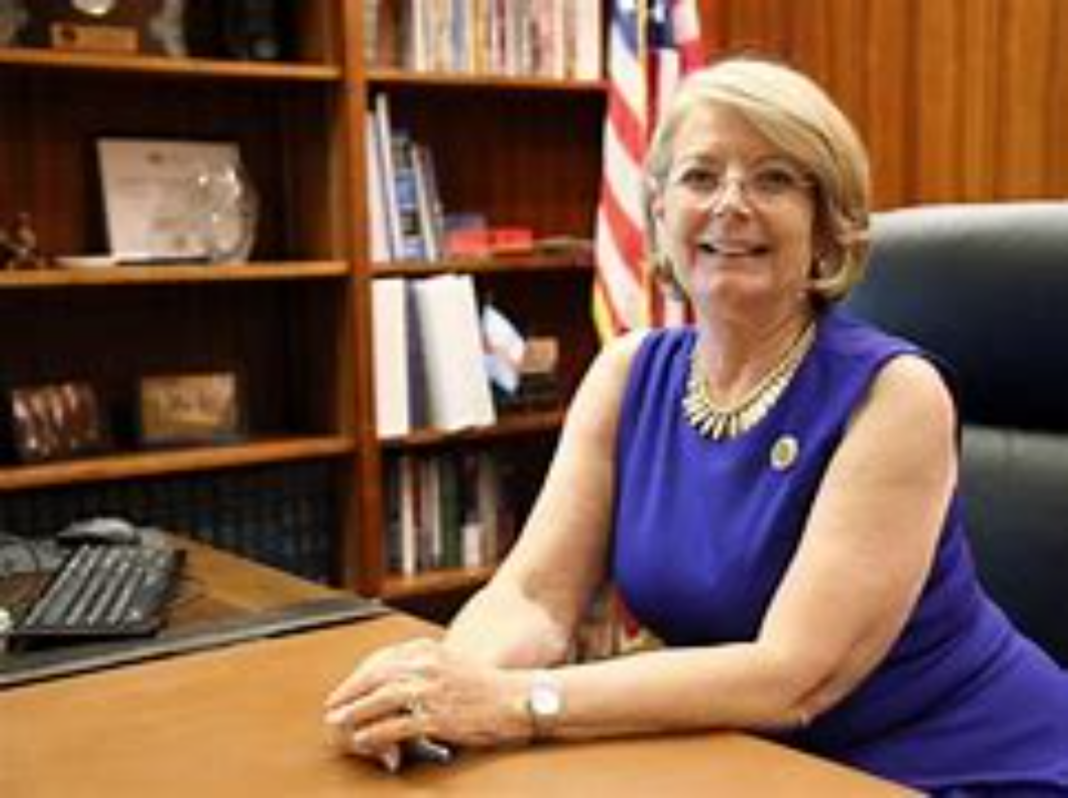 Maricopa County’s lies are confusing Americans but anybody who thinks rationally can see the truth.

Maricopa County has created all sorts of myths and conspiracy theories about this audit and how it is being run.

Recently, Secretary of State Katie Hobbs requested that Maricopa County scrap the fraudulent voting equipment citing the illusion that the equipment may have been tampered with during the audit.

Maricopa County Announces They Will No Longer Use the 2020 Voting Machines – GOP Senator Wendy Rogers Chimes In: “Ban ALL fraud machines!”

The Senate has concerns about the latest accusation from the Secretary of State and Maricopa County regarding replacing the machines used in the election, over concerns that they are safe to use

Maricopa County hired firms to perform audits after the 2020 election and relied on their Logic & Accuracy tests (L & A) to declare equipment safe to use and tamper-free. The County can now use those same L & A tests after the Senate audit. If it can’t, their L & A tests are invalid. And if their machines can’t undergo a forensic audit to verify what happened, then it never should have approved those machines to be used in an election in the first place.

Remember, the Senate asked numerous times for the audit to be conducted with the County, at their facilities, with a mutual auditor. Maricopa County refused, loading up pallets of ballots on a truck, sending out pictures on social media and asking “where do you want them delivered?”. Hardly the behavior of an entity truly concerned about election security.

This is such an amazing rebuttal from Senate President Karen Fann.

The more we look at the gaslighting by the left, the more their lies are exposed.

These people are exposing themselves at every turn and soon we will know the truth.

Israel: Underground Cisterns revealed in Jerusalem dating back to the Ottoman...