Roce Today – Politics, Opinions, Gun Rights,Pro-Life and Border Wall
Home Politics Arizona: Migrant deaths continue to rise due to the heat at the... 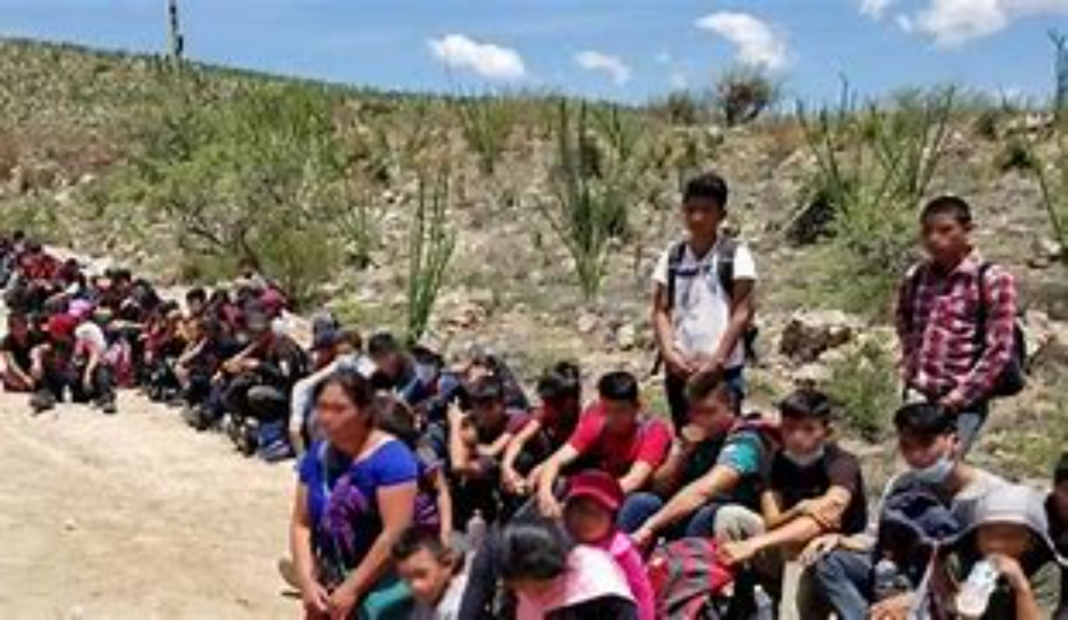 PHOENIX (AP) — The bodies of an unusually large number of migrants who died in Arizona’s borderlands are being recovered this summer amid record temperatures in the sun-scorched desert and rugged mountains.

An increase in migrant deaths also has been noted in Texas, and rescues are up throughout the border with Mexico.

The nonprofit group Humane Borders, which maps the recoveries of bodies in Arizona using data from the Pima County Medical Examiner’s Office in Tucson, said 43 sets of human remains were found in the state’s border region last month — the hottest June on record for Phoenix. Forecasters say highs in Phoenix, where temperatures last month regularly soared above 110 degrees Fahrenheit (43 Celsius), tend to be similar to those in Arizona’s Sonoran Desert north of Mexico.

Not all 43 of those people died in June, but at least 16 had been dead for just a day and another 13 for less than a week when they were found, said Humane Borders mapping coordinator Mike Kreyche. The group’s figures include all bodies recovered of people believed to have been migrants and are higher than the number of deaths reported by the Border Patrol, which only counts those it handles in the course of its work.

Exposure is the most commonly listed cause of death.

Texas officials say they also have seen an increase in migrant deaths this year.

The Brooks County Sheriff’s Department in southern Texas last month reported 36 migrant deaths in the first five months of 2021, more than all of last year.

The growing number of recovered bodies comes as border officials warn of increased dangers as temperatures soar this summer.

Although most migrants now cross through Texas, decades of enforcement there and in California pushes many others into hostile areas of Arizona where water and food is unavailable.

The U.S. Border Patrol’s Yuma Sector gathered reporters this month just feet from the U.S.-Mexico border at the Colorado River to emphasize the risks migrants take crossing the Sonoran Desert.

“The desert is vast and treacherous. When you cross illegally, you put yourself in incredible peril,” Sector Chief Patrol Agent Chris T. Clem told journalists. “And our hot season is just beginning.”

Humanitarian groups like Humane Borders, the Tucson Samaritans and No More Deaths leave water jugs and other provisions in remote parts of southern Arizona in hopes of saving lives in a region where more than 3,700 migrant deaths have been documented since 2004. But many migrants never find the water tanks or jugs after getting lost.

Rescues have been up, keeping the Border Patrol’s specialized search and rescue units and air and marine operations busy.

The Border Patrol’s El Centro Sector in eastern California reported Monday that its agents had rescued three migrants suffering from heat-related illness in the Jacumba Wilderness near Ocotillo in two separate events on July 1.

Blaming green energy for Texas mess; return to Paris accord