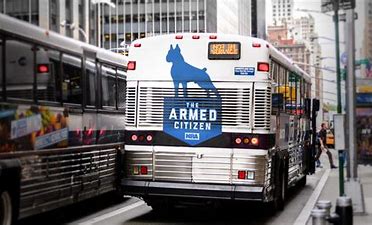 The couple, the son’s father and stepmother, were at a bar dancing in the early morning hours of Friday when a man approached them. The man groped the stepmother and slapped the father. This unwarranted advance prompted the couple to leave the bar shortly after.

As they were making their way to their car, the couple was followed by the man. The man then began to punch the father, knocking him out, before then beginning to assault the stepmother. While this was occurring, the son walked out of the bar and witnessed the incident unfolding. fearing for the safety of his father and stepmother, the son retrieved his gun and shot at the assailant.

The incident occurred around 2 a.m. Friday morning. The assailant was wounded in the process and taken to a local hospital where he later died. The father regained consciousness a short time after the shooting. The Father believed his son took the quick action that he did due to a past incident where the father was shot in the face during a robbery.

The father and son were allowed to leave the scene after being questioned by police. Police corroborated the couple’s story after going through CCTV footage of the area during the incident, determining that the son acted in defense of the couple. No charges are being pressed against the son.

Haiti:17 missionaries kidnapped by a Gang