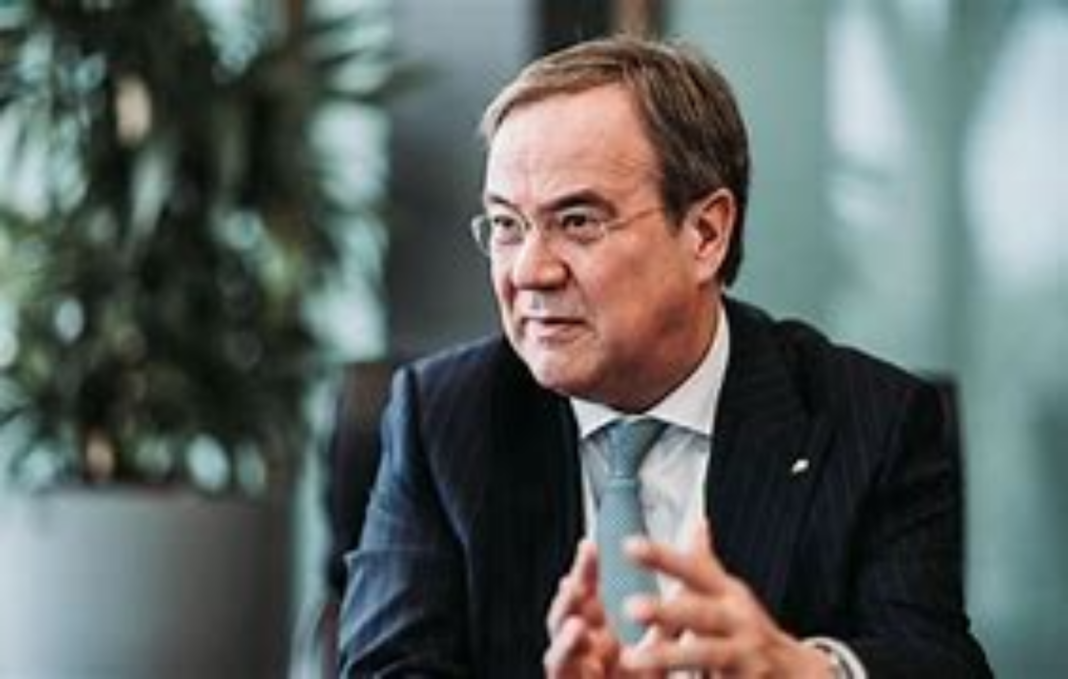 Armin Laschet, the conservative candidate running to be the next German chancellor, says he supports an increase in military spending.

In an interview with the Bild am Sonntag newspaper, the center-right CDU/CSU alliance’s candidate also reiterated that Germany must uphold its commitments to NATO by working toward spending 2% of its Gross Domestic Product (GDP) on defense.

“If we have agreed on something internationally, we should stick to it,” he said.

Germany is “jointly responsible for the security of many of our partners” and must also take on more military tasks in the future, Laschet added. “In Africa and around the Mediterranean, Germany must do more.”

He also cited the example of the military operation in Mali, where French and German forces are battling Islamic militants.

“We are active in Mali together with France, and we can always talk about greater burden-sharing,” Laschet said, days after French President Emmanuel Macron announced the drawing down of French forces in the troubled Sahel region of Africa.

Former colonial power France, along with Germany, is in Mali as part of EU and UN missions to help stabilize the country.

Meeting the 2% NATO defense spending target had been a bone of contention among the transatlantic allies, particularly Berlin and Washington.

Former US President Donald Trump had pushed Germany to spend more on defense in line with NATO commitments, complicating ties between the two allies during his presidency.

“The new US President Joe Biden has opened a window of opportunity for the revitalization of transatlantic relations — we need to use this use it to strengthen democracies around the world,” Laschet told Bild am Sonntag.

Last month, he said the defense spending commitment “should be expected from anyone who strives for the highest offices in Germany.”

His position is in stark contrast with that of the other frontrunner for the chancellorship: the Green Party’s Annalena Baerbock.

Baerbock has previously criticized the NATO target as “absurd” and “not really helpful.”

In April, she told the Frankfurter Allgemeine Sonntagszeitung that the 2% goal would not “achieve greater security.”

An analysis by a Bundeswehr think-tank has found that the German army is underequipped to defend itself against attacks by combat drones.

The German Institute for Defense and Strategic Studies (GIDS) said it based its findings on an assessment of the international market, and last year’s conflict in the Nagorno-Karabakh region where drones played a major role in Azerbaijan reclaiming territory it had lost to Armenia.

“To put it very drastically, if the Bundeswehr had had to fight Azerbaijan in this specific conflict, it would hardly have stood a chance,” said Lieutenant Colonel Michael Karl, an expert on modern warfare and new technologies at the think tank.

He said that to survive modern combat, the Bundeswehr needs technologies that Germany does possess but which are not used in the military.

University of Minnesota President stuck her knife in the back of...