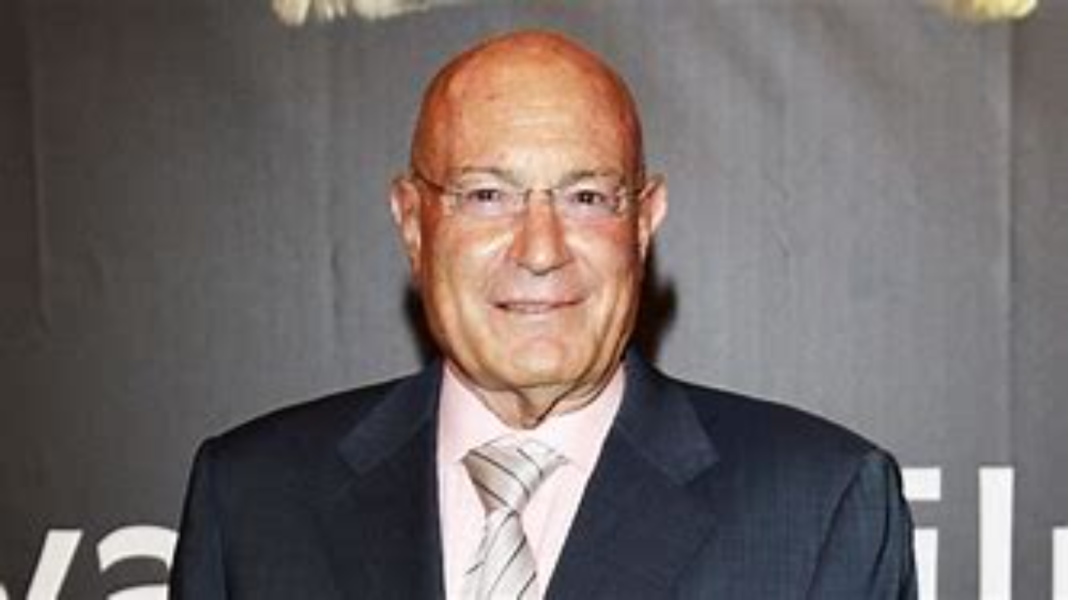 Arnon Milchan, an Israeli Hollywood mogul who is a key witness in former prime minister Benjamin Netanyahu’s corruption trial, has some half a billion dollars in assets held in offshore companies, according to an investigative report released on Thursday.

Milchan is among the 565 Israelis reportedly named in the “Pandora Papers,” a massive trove of leaked documents about financial secrecy in global tax havens that was published by the International Consortium of Investigative Journalists (ICIJ).

Shomrim, an Israeli investigative journalism nonprofit organization that took part in the investigation, said that Milchan’s name appears numerous times in the documents, which reveal that he is listed as the ultimate beneficiary of seven companies in the Virgin Islands, a major tax haven.

The companies were formed in the early 2000s, but did not appear to be used until 2013, Shomrim said.

Among the assets reportedly held by the companies were artwork, antiques, properties in Manhattan and Malibu, and millions of dollars in cash.

According to the report, documents indicated that the companies remained active as late as 2018, when the police investigations involving Milchan and Netanyahu were already well underway in Israel.

Arnon Milchan (left) and Benjamin Netanyahu at a press conference in the Knesset, on March 28, 2005. (Flash90)

Shomrim suggested a link between the offshore companies and Milchan’s alleged lobbying of Israeli leaders to extend a tax exemption on income earned abroad to new immigrants as well as to returning residents who have lived abroad for at least 10 years, known as the “Milchan law.”

In one of the three cases Netanyahu faces charges in, he is accused of seeking to advance the law’s extension and other favors benefiting Milchan and Australian billionaire James Packer in exchange for some $200,000 in gifts such as cigars and champagne.

Milchan did not respond to the Shomrim report, which did not detail any alleged wrongdoing by the Israeli billionaire.

The leaked trove is being dubbed the “Pandora Papers” because the findings shed light on the previously hidden dealings of the elite and the corrupt, and how they have used offshore accounts to shield assets collectively worth trillions of dollars.

Some 600 journalists from 150 media outlets in 117 countries worked on the report, released on Sunday by the ICIJ.