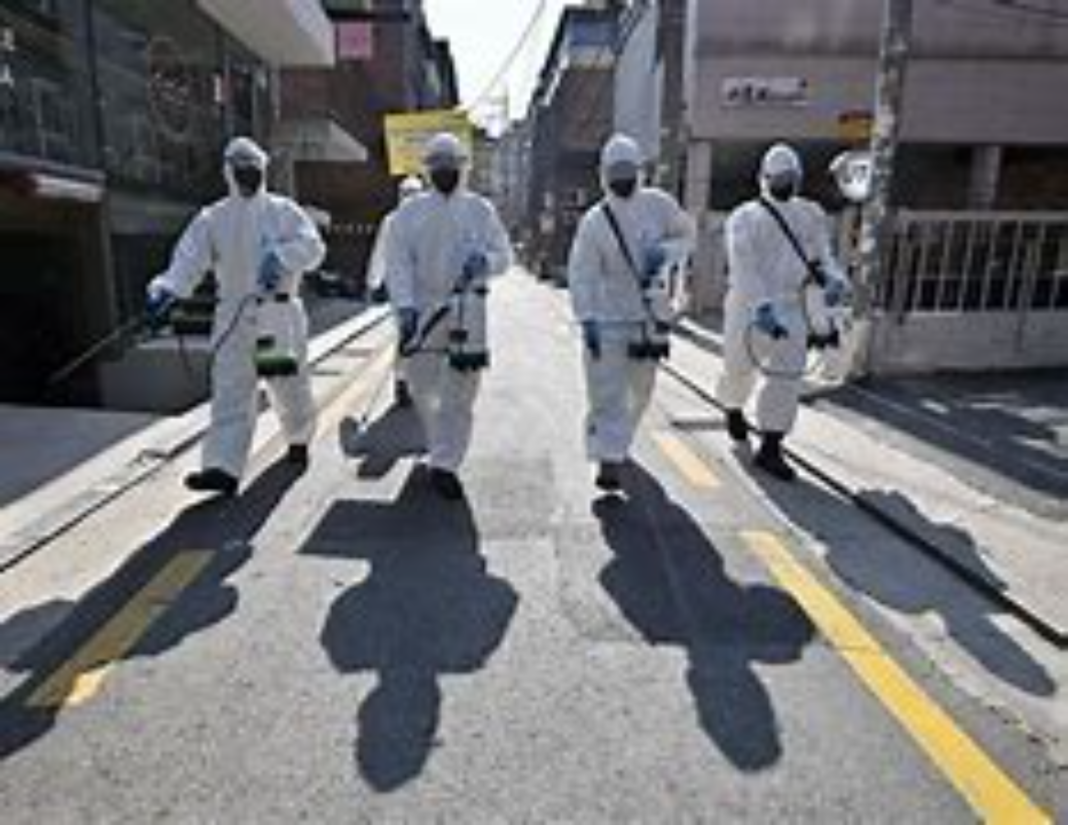 Most diseases infectious to humans are zoonotic, caused by viruses originally infecting other animal species, like COVID-19.

Identifying such viruses, especially high-risk ones, could tremendously improve research and surveillance priorities, a new study has found.

Identifying these zoonotic diseases early is a major challenge because only a small number of the estimated 1.67 million animal viruses can infect humans.

The researchers initially compiled a dataset of 861 virus species from 36 families when they first decided to develop machine learning models that use viral genome sequences.

Following this, they then built machine learning models which assigned a probability of human infection when exposed to zoonotic viruses based on patterns in the virus genomes.

The authors then applied the best-performing model to analyze patterns in the predicted zoonotic potential of additional genomes sampled from various species.

“Our findings show that the zoonotic potential of viruses can be inferred to a surprisingly large extent from their genome sequence,” the authors wrote. ”By highlighting viruses with the greatest potential to become zoonotic, genome-based ranking allows further ecological and virological characterization to be targeted more effectively.”

The researchers also said, “These findings add a crucial piece to the already surprising amount of information that we can extract from the genetic sequence of viruses using AI techniques,” Co-author Simon Babayan said.

“A genomic sequence is typically the first, and often only, information we have on newly-discovered viruses, and the more information we can extract from it, the sooner we might identify the virus’ origins and the zoonotic risk it may pose.”

The researchers said that the models were only a first step in identifying animal viruses with the potential to infect humans and that the viruses highlighted by the models would need laboratory test confirmation prior to further study.

While these models may predict if viruses might infect humans, it is just one part of the broader risk.

The level of risk when it comes to zoonotic viruses also depends on how destructive it is in humans, as well as its ability to transmit from one person to another and ecological conditions at the time of human exposure.

“As more viruses are characterized, the more effective our machine learning models will become at identifying the rare viruses that ought to be closely monitored and prioritized for preemptive vaccine development,” said Babayan.