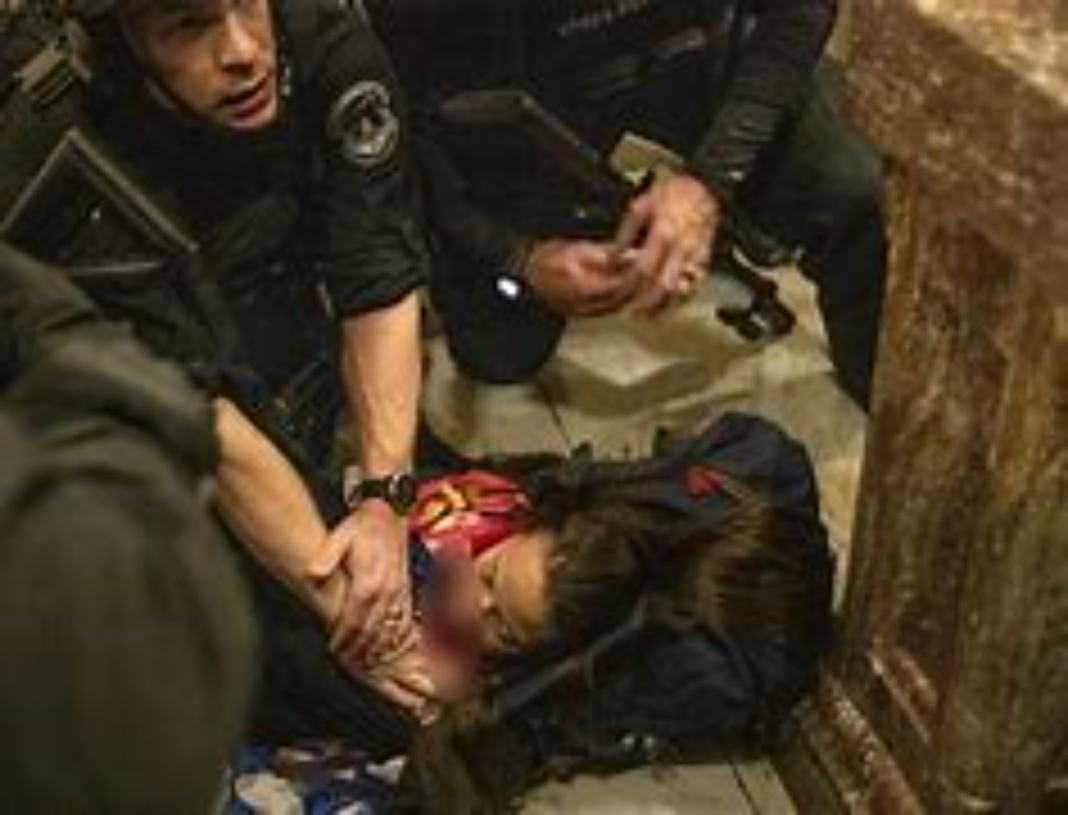 The U.S. Capitol Police said Monday that it would not take any action against the officer who shot and killed rioter Ashli Babbitt on Jan 6. “USCP’s Office of Professional Responsibility (OPR) determined the officer’s conduct was lawful and within Department policy, which says an officer may use deadly force only when the officer reasonably believes that action is in the defense of human life, including the officer’s own life, or in the defense of any person in immediate danger of serious physical injury,” the department said in a statement. The officer’s identity was not disclosed due to safety concerns.

“This officer and the officer’s family have been the subject of numerous credible and specific threats for actions that were taken as part of the job of all our officers: defending the Congress, Members, staff and the democratic process,” the department said.

Babbitt was shot by the unnamed officer while storming the capitol on Jan. 6 as President Joe Biden’s victory in the 2020 election was being certified. The 14-year Air Force veteran was part of a crowd that was pushing towards the blockaded doorway of the Speaker’s Lobby.

The Department of Justice (DOJ) announced in April the officer would face no charges from federal prosecutors because he acted in self-defense and in defense of members of Congress.

“The investigation revealed no evidence to establish that, at the time the officer fired a single shot at Ms. Babbitt, the officer did not reasonably believe that it was necessary to do so in self-defense or in defense of the Members of Congress and others evacuating the House Chamber,” the DOJ said in a statement.

Babbitt’s family lawyer told CNN at the time he planned to file a civil rights lawsuit over excessive force.

“He didn’t need a bullet to stop her,” he told CNN. “It was excessive.”

MSNBC Members Use Photo from 2019 to Shame Miami Spring Breakers...

Chicago police critics call for charges in shooting of boy