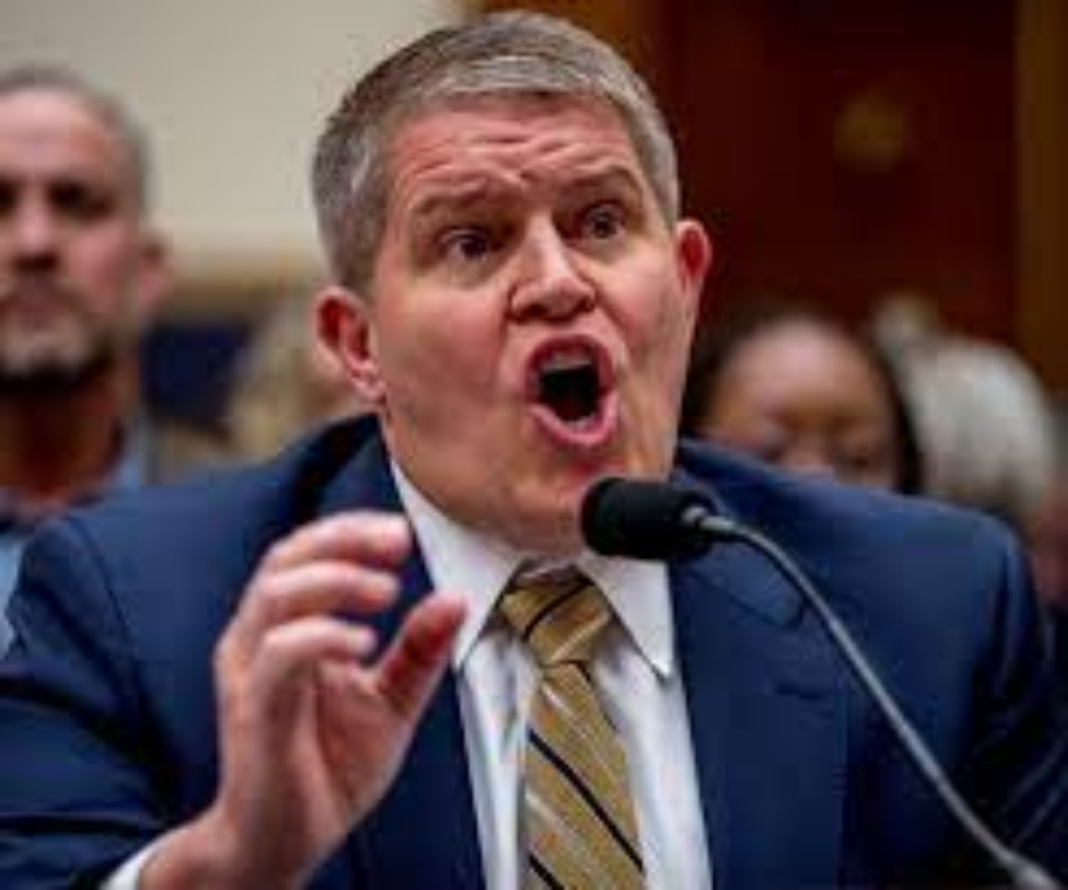 Even in rough-and-tumble 21st-century Washington politics, the confirmation process for director of the Bureau of Alcohol, Tobacco, Firearms and Explosives can be brutal.

One former ATF agent once likened it to walking into a buzz saw.

That has set the stage for what will likely be a tough confirmation fight in an evenly divided Senate as the Biden administration seeks to combat what the president has called an “epidemic” of gun violence. That fight will kick off in earnest starting Wednesday, when Chipman is slated to appear before the Senate Judiciary Committee for a confirmation hearing.

The ATF, the main agency that enforces federal gun laws, hasn’t had a confirmed director in six years. It has had only one since Congress made the position Senate approved in 2006, in large part, observers say, because of opposition from the National Rifle Association and other gun rights groups.

“Gun violence is a public health crisis that requires not just thoughts and prayers, but urgent action. Yet even as tens of thousands of Americans lose their lives to gun violence each year, one of the primary agencies charged with addressing this epidemic has not had a Senate-confirmed Director since 2015,” said Senate Judiciary Committee Chairman Dick Durbin, D-Ill., in a statement to NPR. “David Chipman has extensive experience working for the Bureau of Alcohol, Tobacco, Firearms and Explosives. He will be ready on day one to carry out a mission that every Senator should support: taking common sense, constitutional steps to make our communities safer.”

Chipman has deep, inside understanding of the ATF. He worked for the bureau for almost 25 years, beginning his career as a special agent in Norfolk, Va.

Chipman responded to two of the highest-profile terrorist attacks of the 1990s: the bombing of the World Trade Center in New York City in 1993 and the blast two years later in Oklahoma City that killed 168 people.

He was sent to Waco, Texas, after the disastrous ATF raid on the Branch Davidian compound to assist the trial team in the aftermath.

Over the years, Chipman was promoted to more senior supervisory roles in ATF offices around the U.S., including in his home state of Michigan and at agency headquarters in Washington, D.C. He retired from the bureau in 2012.

Since then, he has become an outspoken advocate for gun violence prevention. He has advocated for tougher gun laws, including limits on high-capacity magazines and an assault-style weapons ban.

He currently works as a senior policy adviser at Giffords, the gun violence prevention group led by former Arizona Rep. Gabby Giffords, who was wounded in a mass shooting in 2011.

Chipman’s policy positions and advocacy have won him plaudits — and support — from gun control advocates. But they have also fueled intense pushback from gun rights groups, including the National Rifle Association, Gun Owners of America and the National Association for Gun Rights.

Opposition from those groups has helped torpedo previous nominees.

In some cases, even a candidate who appeared to have a clear path to confirmation foundered.

Former President Donald Trump’s nominee, the former head of the Fraternal Order of Police, Chuck Canterbury, failed to win approval in a Republican-controlled Senate because of concern among conservatives about his views on gun rights.

Chipman’s path to confirmation is even narrower.

But in an interview last year with Deadline Detroit, Chipman expressed optimism that a nominee could get through if Democrats managed to win the White House and the Senate in the November elections.

“I’m absolutely certain that the naming of an ATF director would be a No. 1 priority and that the confirmation process, since Democrats would probably largely be agreed upon in advance about the type of person they’d like to see be a candidate, that that confirmation process would go differently,” he said.

Sitting alongside Chipman at the Senate hearing will be two other senior Justice Department nominees: Anne Milgram, who’s in line to lead the Drug Enforcement Administration, and Ken Polite, who has been tapped to run the Justice Department’s Criminal Division.

Milgram is a former attorney general for New Jersey. She has championed the use of data to better understand criminal justice trends, and she has built a reputation as a reformer. Polite served as U.S. attorney in New Orleans during Barack Obama’s administration. He started his career at the Justice Department as a line prosecutor in Manhattan.