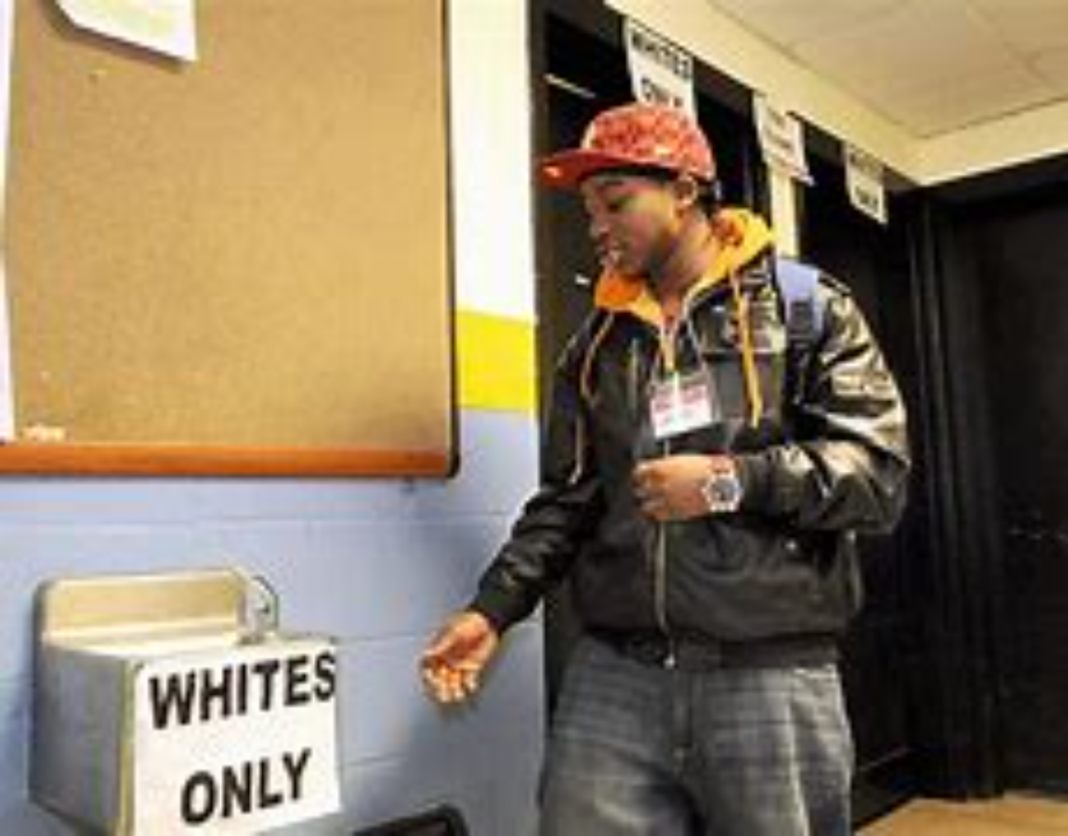 A mother filed a federal complaint against her child’s Atlanta elementary school after students were reportedly separated into classes based on their race, her lawyer told the Daily Caller News Foundation.

Kira Posey filed a complaint to the U.S. Department of Education’s Office for Civil Rights (OCR) after learning her child and 11 other black students were placed into “black classes” at the Mary Lin Elementary School in Atlanta, Posey’s lawyer Sharese Shields said.

It’s the year 2021 and in the deep south, at Mary Lin Elementary School in Georgia, segregation is back. There’s a class for black students and a class for white students.

Last spring, the school’s principal Sharyn Briscoe put the segregation policy in place, arguing the decision was beneficial to all students, as the school consists predominantly of white students in a majority white school district, local ABC affiliate WSB-TV reported.

This is your country on critical race theory. https://t.co/6dPjAMx9D4

“What we were so troubled by was not that she designated the all-black classes on her own accord, but that she didn’t think to understand why that was discriminatory in 2021 and was rather defensive about her choice to do that,” Shields told the DCNF.

“We’ve lost sleep trying to figure out why would a person do this,” Posey told WSB-TV.

Posey said she found out about the segregation policy when she requested her child be placed in a classroom with a specific teacher, Shields told the DCNF. Posey’s husband works at the school, and employees can request specific classrooms for their children.

“She said that’s not one of the black classes, and I immediately said, ‘what does that mean?’ I was confused,” Posey told WSB-TV.

“I asked for more clarification. I was like, ‘We have those in school? And she proceeded to say, ‘Yes I have decided that I’m going to place all of the Black students in two classes,” she said.

Posey and her lawyer say that the policies violate Title VI of the Civil Rights Act of 1964 and are waiting for the Department of Education to conclude its investigation.

Shields told the DCNF they expect a call from the Department of Education Wednesday afternoon and hope the principal and administration will be removed from their jobs.

The school district didn’t explicitly confirm that a segregation policy was ever in place.

“Atlanta public schools does not condone the assigning of students to classrooms based on race. The district conducted a review of the allegations. Appropriate actions were taken to address the issue and the matter was closed,” the school district told WSB-TV.

The Atlanta Public Schools (APS) and the Department of Education did not immediately respond to the DCNF’s request to comment.

Fox anchors should quit in Protest If they think vaccine mandates...