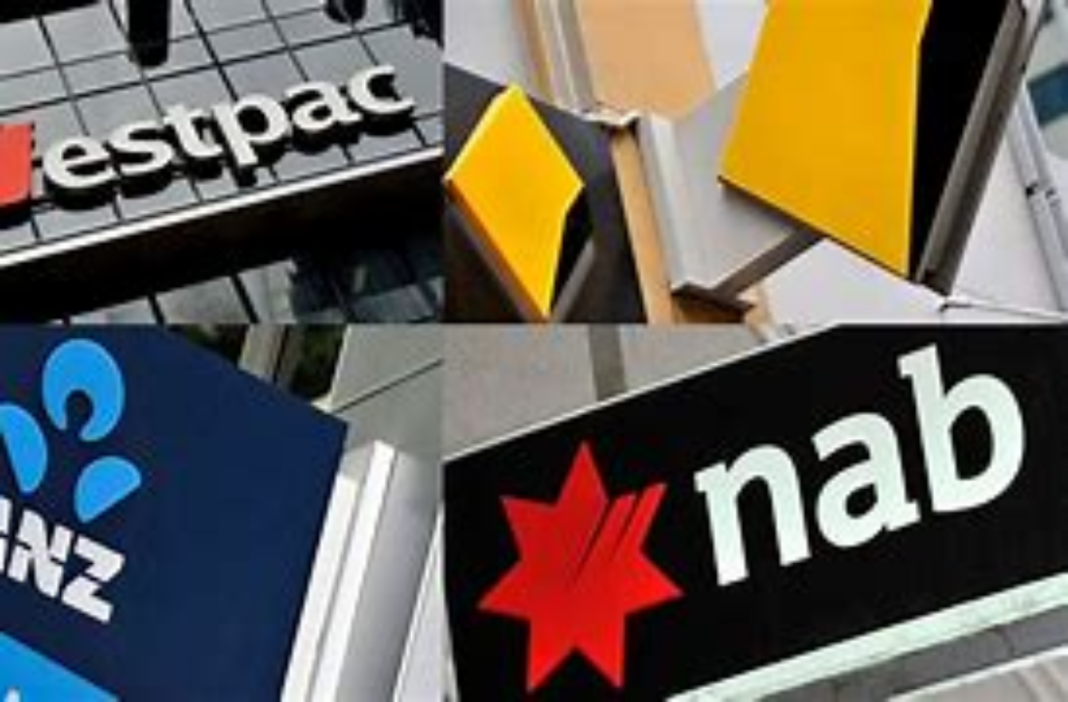 Several of Australia’s largest banks have reported issues with their online banking apps, sparking chatter on social media about what could have caused the large-scale service outage.

Commonwealth Bank, Westpac, and ANZ are working to restore online banking services that have reportedly stopped functioning across the country.

“We’re aware some of you are experiencing difficulties accessing our services and we’re urgently investigating. We apologise and thanks for your patience, we’ll provide an update soon,” Commonwealth Bank tweeted in response to customer complaints.

Westpac customers also reported being unable to log in to their online banking portal. Account holders at Members Equity bank have also complained about services no longer working.

With so many companies reporting issues, some speculated that there was something nefarious afoot.