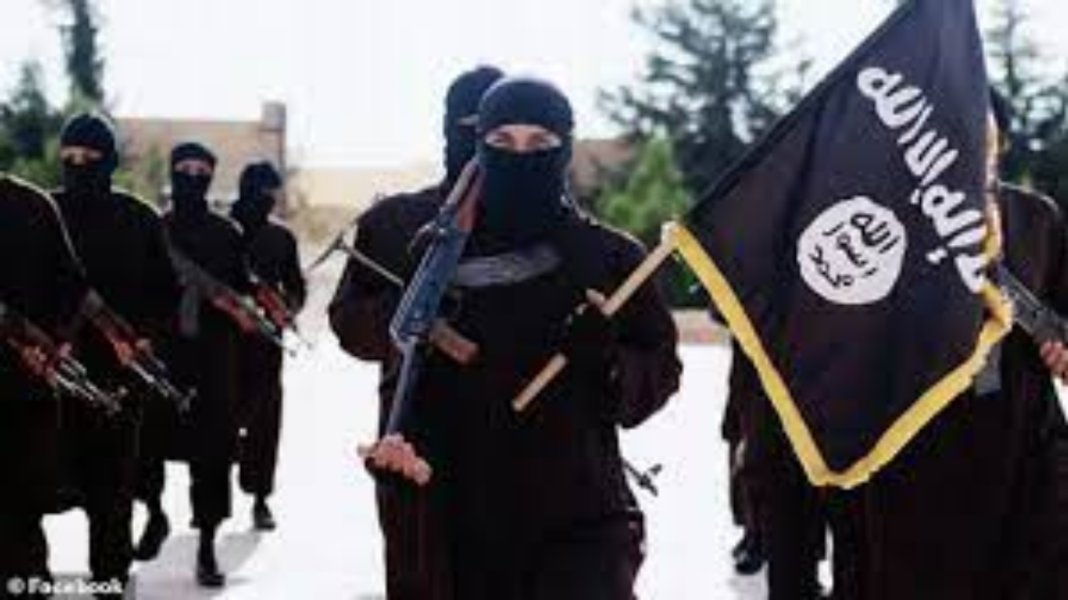 Australia’s Federal Police are requesting new powers that would make possession of “propaganda” and “terrorist” manifestos illegal to possess and share, as intelligence agencies predict a terrorist attack within 12 months.

Mike Burgess, the director general of the Australian Security Intelligence Organization (ASIO), told a parliamentary intelligence committee that a terrorist attack in Australia is “probable” and that it’s anticipated to happen “in the next 12 months.” He said it could be either Islamist or nationalist in nature, local media reported.

Burgess also warned the committee that Australia’s youth is “being ensnared in these racist, supremacist and misogynist ideologies,” though concluded that “Sunni-based” extremism is still the intelligence agency’s “major” concern.

In light of Burgess’ warning, the Australian Federal Police (AFP) are now reportedly pushing for a change in law that would allow them to criminally punish Australians in possession of material deemed to be “propaganda” for terrorist organizations and ideologies.

AFP Deputy Commissioner Ian McCartney told the parliamentary committee that “certain aspects of current criminal laws are out of step with the community’s expectations,” and that more should be done to crack down on the radicalization of Australians by prohibiting possession and distribution of ‘terrorist’ materials.

“Outside of legitimate research, public interest reporting and other professional reasons, there are no circumstances where individuals should be accessing or sharing instructional terrorist manuals, propaganda magazines, and graphically violent images, videos and other content produced by terrorists,” McCartney argued.

He said police are currently “limited” in the actions they can take against “radicalized individuals” unless they’re actively planning an attack and also called for the “criminalization of the public display of flags and other extremist insignia.”

Just last year, however, the Law Council of Australia called on Parliament to cut back on some of the country’s anti-terrorism laws – including bans on travel to certain countries – warning they were too “broadly framed” and authoritarian.