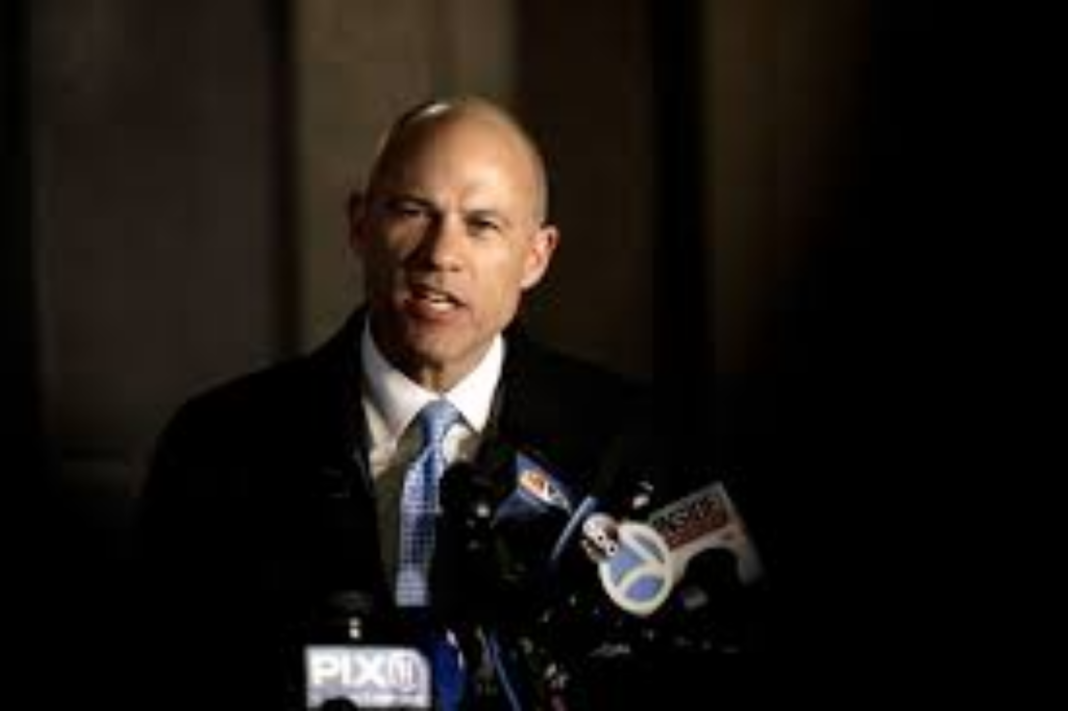 Michael Avenatti and his lawyers requested on Wednesday that his sentence be reduced to less than six months and argued the recent public shaming and scrutiny he’s received has been damaging enough.

“Avenatti’s epic fall and public shaming have played out in front of the entire world. The Court may take judicial notice of this fact, as Avenatti’s cataclysmic fall has been well-documented. He is openly mocked by the former President of the United States and his preferred media outlets, to the glee of millions of the former President’s followers and supporters,” Avenatti’s lawyers argued, according to the Associated Press.

“He cannot go anywhere in public without inducing and subjecting himself to vitriolic comments and abuse. These circumstances alone would deter anyone in Avenatti’s shoes from engaging in similar conduct,” the lawyers said.

The Probation Department calculated Avenatti’s sentence at 11-14 months, but now his lawyers requested no more than 6, according to the AP.

Avenatti served 3 months in a Metropolitan Correctional Center until he was released in April 2020 due to COVID-19 concerns.

Avenatti gained attention in 2018 while representing adult film star Stormy Daniels in a lawsuit involving former President Donald Trump. Avenatti was also charged for stealing over $300,000 from Daniels in 2019, reported the AP.

What to expect from Democrats’ $3.5 Trillion Spending Bill