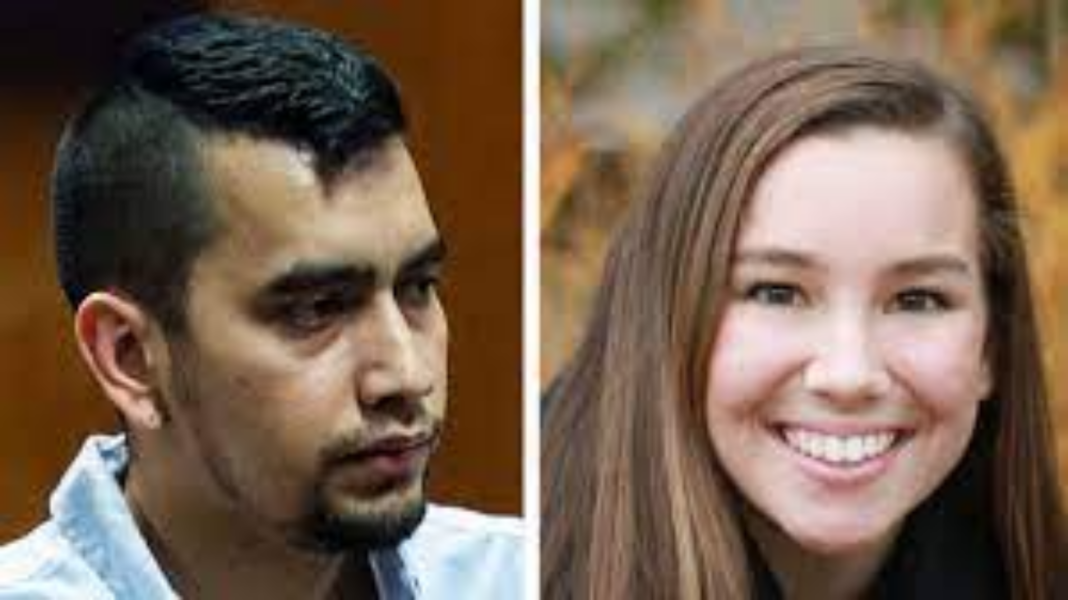 After a two week trial, deliberations started Thursday and continued Friday for a combined total of about 7 hours. Today Rivera was convicted of first degree murder.

I’m a little surprised it took the jury two days to reach this verdict. The defense really had an impossible mountain to climb.

Rivera, an undocumented immigrant from Mexico, admitted in an August 2018 interview with police that he followed Tibbetts while she was out for an evening run, got angry at her and “blacked out,” according to an arrest affidavit and testimony at trial. He said he later came to and realized she was bleeding in his vehicle’s trunk and then buried her in a remote Iowa cornfield, prosecutors said.

Bahena Rivera then led police to the cornfield, where investigators found her body with fatal stab wounds, prosecutors said.

When he took the stand this week, Rivera suddenly claimed that two masked men had shown up at his house and forced him to participate in Mollie Tibbetts murder. He claimed the story he’d told police about following Tibbetts until she threatened to call police on him was a lie, one he’d felt compelled to tell because the two mystery men had threatened his daughter.

The story of the two masked men was clearly designed to account for the evidence against Rivera, including Tibbett’s blood which was found in his trunk, while allowing him to claim he had no desire or motive to kill her. Someone else had done that and placed the body in his car. He also admitted to removing the body and hiding it in the field but only because he knew he couldn’t tell police the real story.

Who those men were, how they got to his house (they had no car) and where they went after directing him to the corn field (again, they had no car) were all left unexplained. The one hint was that one of the men had allegedly said the name Jack. Throughout the trial the defense was clearly trying to pin the murder on Tibbett’s boyfriend Dalton Jack.

The defense story might have been slightly more plausible to the jury if not for the fact that Jack was working at a construction site 2 hours away on the day of the murder. One of the last witnesses in the trial was Jack’s supervisor who was also responsible for filling out time sheets for all his workers. He testified that he’d seen Jack work a 12-hour day and that afterwards he’d seen him eating and playing games with the rest of the crew at a nearby motel where they were staying. There was literally no way Dalton Jack could have made a four hour drive round trip to where Tibbetts was any time that day. And that left a big, gaping hole in the defense’s alternative theory of the case.

But after the verdict the defense attorneys claimed the story about the masked me wasn’t a last desperate attempt to clear their client.

Chad and Jennifer Frese said their client told them about the masked men when they first met him nearly three years ago.

“He had never varied from that version of events, not one detail,” Chad Frese said following the verdict on Friday. “So we had to get something up there. We thought the jury needed to hear directly from him.”

Jennifer Frese said the tale of the masked attackers wasn’t made up at a later, desperate hour.

“If we were going to make something up, we would have come up with something better than that,” she said.

In other words, Christhian Rivera has no one else to blame. This was his story.

Sentencing has been set for July 15, which will be just three days short of exactly three years from the day Tibbetts disappeared. Fox News reports that life without possibility of parole is a mandatory sentence in this case and that the defense plans to appeal.