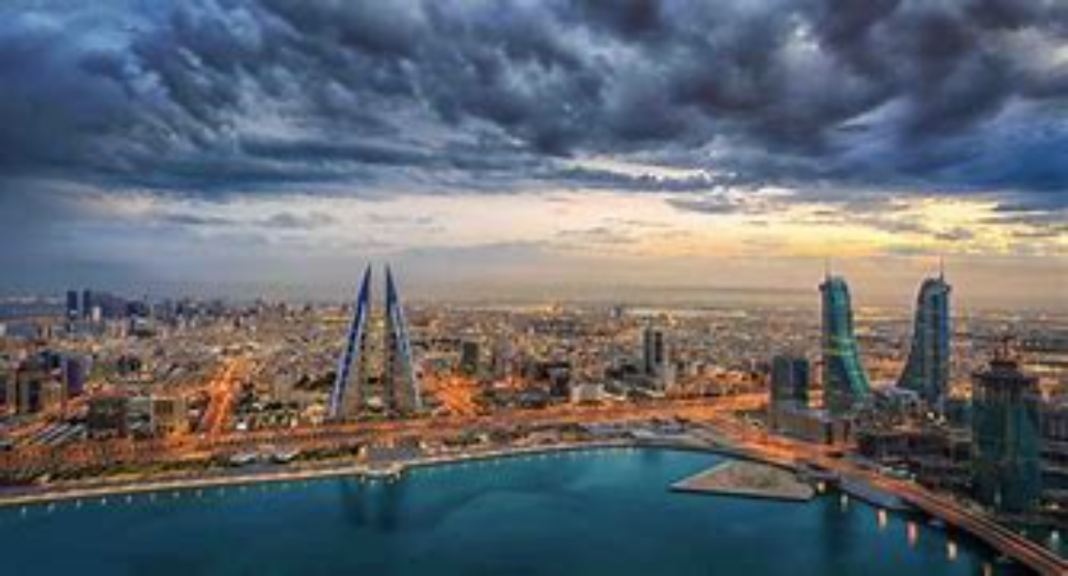 The number of point-of-sale (PoS) and e-commerce transactions in Bahrain shot up by 65 percent in August, year-on-year, reaching a total value of nearly $744 million during the month, after topping $3.62 billion in the first half of 2021, the Central Bank of Bahrain (CBB) revealed on Tuesday.

The figures reflect the trend in the rest of the GCC, which is currently experiencing a region-wide surge in online and digital payments as countries accelerate their transition towards cashless societies in the wake of the pandemic.

Bahrain’s national electronic wallet, BenefitPay, announced a 785 percent increase in the number of remittances through its Fawri+ service (an online payment service introduced under the Electronic Funds Transfer System) in 2020 – exceeding $5 million. And research from the European Payments Council indicates that the MENA region will process around 139 billion individual non-cash transactions in 2022, which is 90 billion more than five years ago.

Bahrain is among the leaders of the Middle East’s march towards a paperless financial system, thanks to its innovative regulation of FinTech. Bahrain boasts some of the world’s most advanced digital infrastructure and has produced several leading startups that are disrupting the region’s digital payments infrastructure.

Dalal Buhejji, executive director of business development investment origination at the Bahrain Economic Development Board said: “Even before the pandemic, the GCC was embracing digital and mobile banking and payments.”

“Bahrain has anticipated the trends that were catalyzed by the pandemic. The Kingdom has a proven track record of reacting quickly to embrace emerging financial technologies and flexibly regulate them. An example of our forward-thinking regulatory framework is the way the Kingdom mandated the adoption of open banking.”

Reforms to open banking are expected to have broad ramifications for the payments business, according to a recent survey from McKinsey, published in 23 August. When respondents to the survey were asked what government- or regulator-driven action would be most effective in steering customers to digital payments, 27 percent nominated regulatory approval for open banking. In 2018, Bahrain made a leap forward in the financial services sector, issuing open banking rules, followed by a framework with guidelines on data sharing and governance in 2020.