Home Politics Bank of Israel seen holding rates but some analysts call for a... 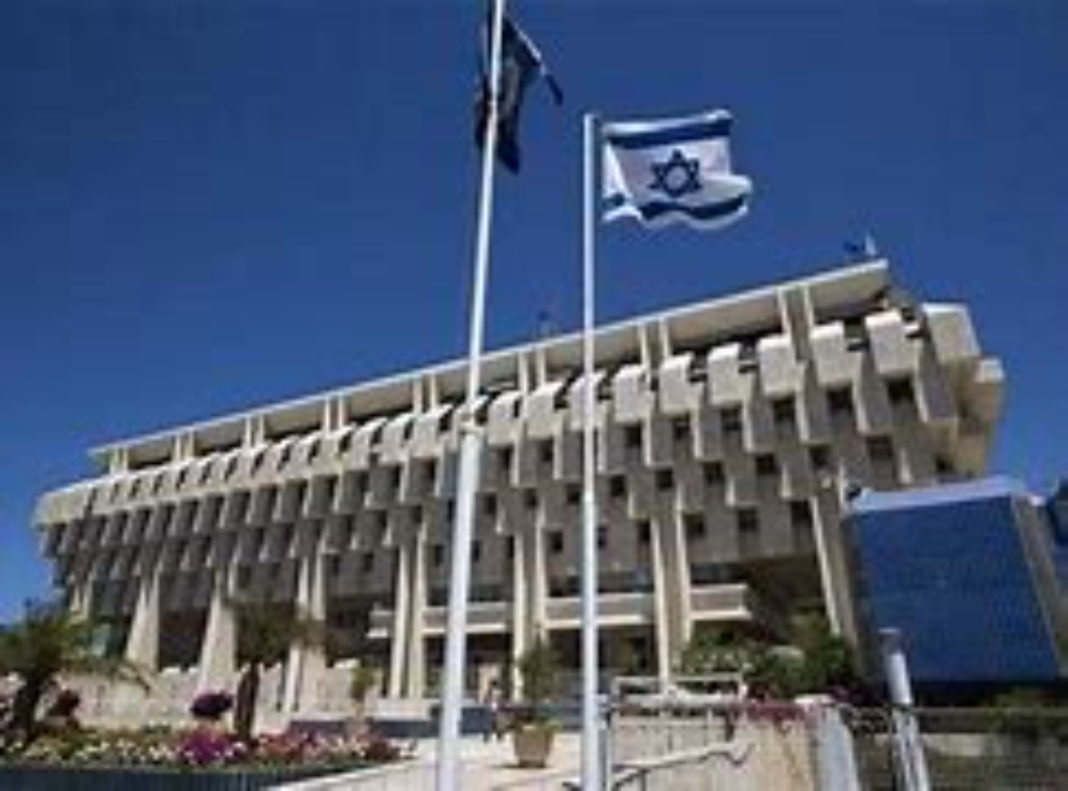 The Bank of Israel is expected to leave short-term interest rates unchanged this week, its 13th such decision in a row, though some analysts believe it should cut rates to halt the shekel that stands at a 26-year high versus the dollar.

All 16 economists polled by Reuters believe the central bank’s monetary policy committee (MPC) will keep the benchmark rate at an all-time low of 0.1 percent when the decision is announced on Monday at 4 p.m. (1400 GMT).

Before the last meeting on Oct. 7, analysts had widely believed the next change would be a hike as early as 2022 on the heels of rising inflation and a rapid economic rebound amid a widespread COVID-19 vaccine roll-out. One MPC members voted to raise rates to 0.25 percent at that meeting.

Since then, the shekel has gained as much as 7 percent versus the dollar to late 1995 levels and is the top performing emerging currency since the pandemic began, while inflation in October and third-quarter GDP growth were lower than expected.

Analysts said a key focus on Monday’s meeting would be how to deal with the shekel since the bank’s plan to buy $30 billion of foreign currency ended in late October, although there has been some intervention since.

Despite anger from exporters, policymakers have appeared to let the shekel strengthen since it lowers import prices and helps to contain inflation.

“There are many reasons for the bank to reduce interest rates, in light of the surge in the shekel, the moderation of inflation, the fear of the renewal of the corona virus and more. But it is likely to leave it unchanged mainly because of other central banks” starting to raise rates, Amir Kahanovich, chief economist for the Excellence Investment House, said.

Israel’s inflation rate eased to 2.3 percent in October from an eight-year high of 2.5 percent in September to remain within the government’s 1-3 percent annual target.

Based on bond yields, the rate is expected to hit 2.8 percent in the next 12 months, although economists on average predict 1.8 percent.

The economy grew an annualized 2.4 percent in the third quarter over the prior three months, well below expectations of 6 percent. Both the government and central bank forecast 7 percent growth in 2021.

This week’s meeting is the first for former US Federal Reserve senior economist Naomi Feldman, who has succeeded Reuben Gronau.