Roce Today – Politics, Opinions, Gun Rights,Pro-Life and Border Wall
Home Politics Barack Obama may not be in the Oval Office, but he may... 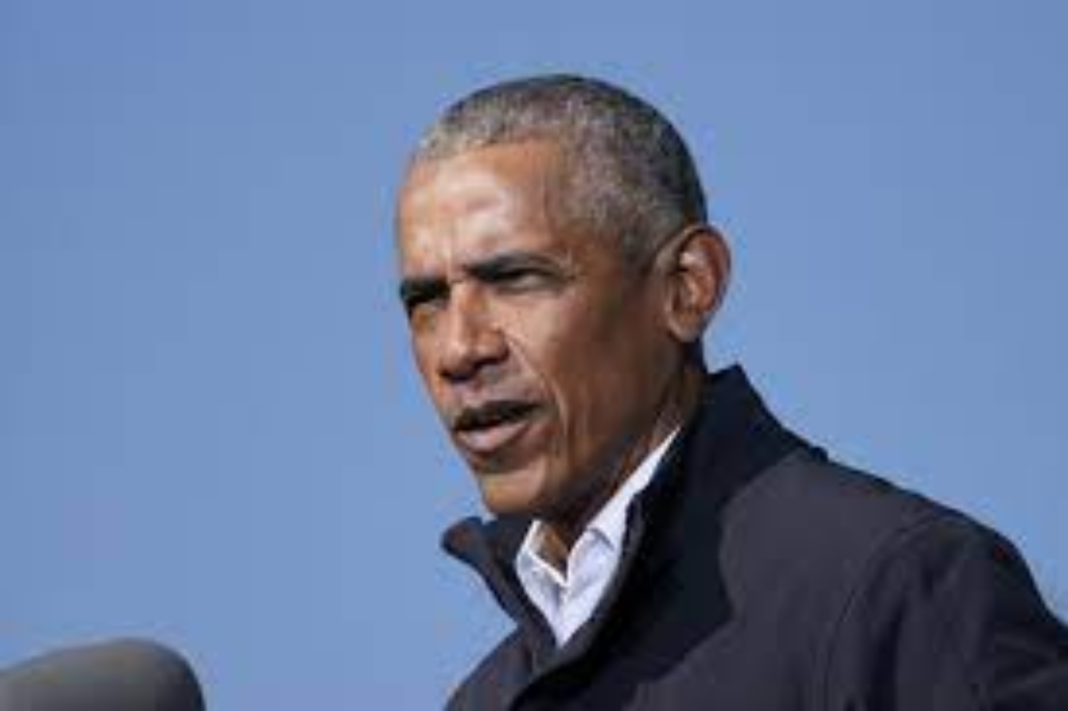 An underground group of leaders is not a novel idea. Many people are pointing to the ultra-progressive policies emanating from this administration. Joe Biden is not capable of such ideas. He is too moderate to have moved so far to the left for any of these left-wing policies he is pushing.

The Pandemic is the perfect smokescreen for big-spending Progressives. People have become numb to multi-trillion dollar numbers. Plans with sticker costs of $4-$6 Trillion have no meaning. There is no way for the average American to grasp the scope of those numbers. The liberal spending by this government over the last year and a half has whet the appetite of some to allow the government to continue its path to a pure nanny state. The National Debt means nothing. There is no attempt to slow the debt or formulate a payback plan. Both parties can take some credit for this budget problem.

Barack Obama has praised the plans that Biden has put in play. He lauds the fact that the goals of the Green New Deal are being realized by the contents of these massive spending plans. Obama believes that we have to spend trillions now and damn the debt it creates. In addition to being a means to push a Progressive Green Agenda that would never pass during regular times, he sees this plan as a way of guaranteeing success for the Democrats in 2022 and 2024.

There is an eerie quiet from people like Schumer, Pelosi, and even the Squad. I believe this lends credence to someone other than Biden being in charge. They are all backing away and letting the process unfold. It is unnerving and something that needs to be explored before the 2022 elections. If Biden continues to show his weakness in carrying out his duties and declining mental capacity, there will be more proof of a shadow leader.

Conspiracy theory? Maybe but what other explanation is there. Biden, Harris, the entire staff are showing a level of ineptitude we have not seen since the Carter days. The country needs to come out of its COVID-induced coma. We need to pay attention to the shell game being played by the Democrats. They are spending away the future for generations and hoping we will not notice. Some of us do, and we are waking up our friends and neighbors. This will not happen without a fight. We are rested and ready. Bring it on!