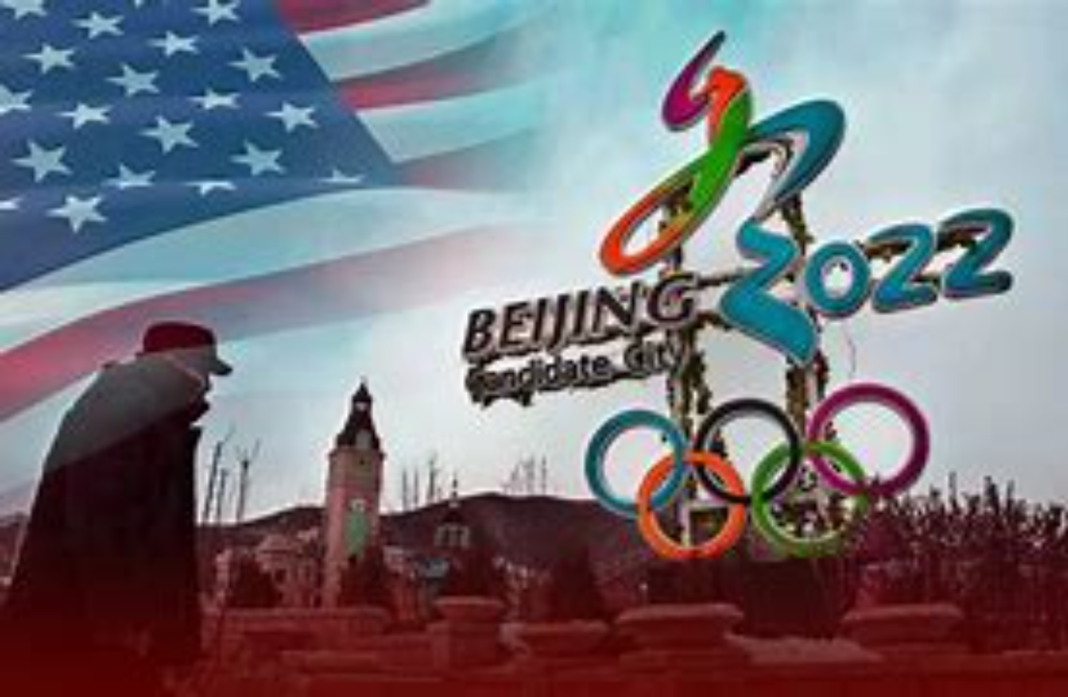 On Tuesday, the Washington Post’s Josh Rogin reported that “the White House is expected to announce that neither President Biden nor any other U.S. government officials will attend the Beijing Games. This diplomatic boycott is intended, the sources say, as a way to respond to the Chinese government’s human rights abuses without impacting U.S. athletes.”

But in the White House today, President Biden seemed to leave the door open to the U.S. officials attending the games, saying that his administration was “considering” a diplomatic boycott. Considering past cases where Biden has contradicted statements from his own administration, this may be another case where the president “may not have been fully briefed” on what his administration intends to do.

A U.S. diplomatic boycott is not going to have a significant impact on the Olympics, but Xi Jinping and the Chinese government would notice it, and likely be bothered by it. The fact that Biden is either rethinking the decision, hasn’t made his mind up yet, or is not aware of what other officials are recommending is not reassuring.

China has, just in the past few months, refused to cooperate with the World Health Organization’s investigation into the origins of COVID-19, surged military flights into Taiwanese airspace, made clear its intent to expand its nuclear arsenal, tested a space missile that can hit any point on earth, detained a journalist who questioned the official narrative on COVID-19, cracked down further on Hong Kong, the U.S. Holocaust Museum accused the regime of genocide, and one of the country’s biggest tennis stars disappeared right after she accused a former vice premier of sexual assault.

What more does the Biden administration need to see?