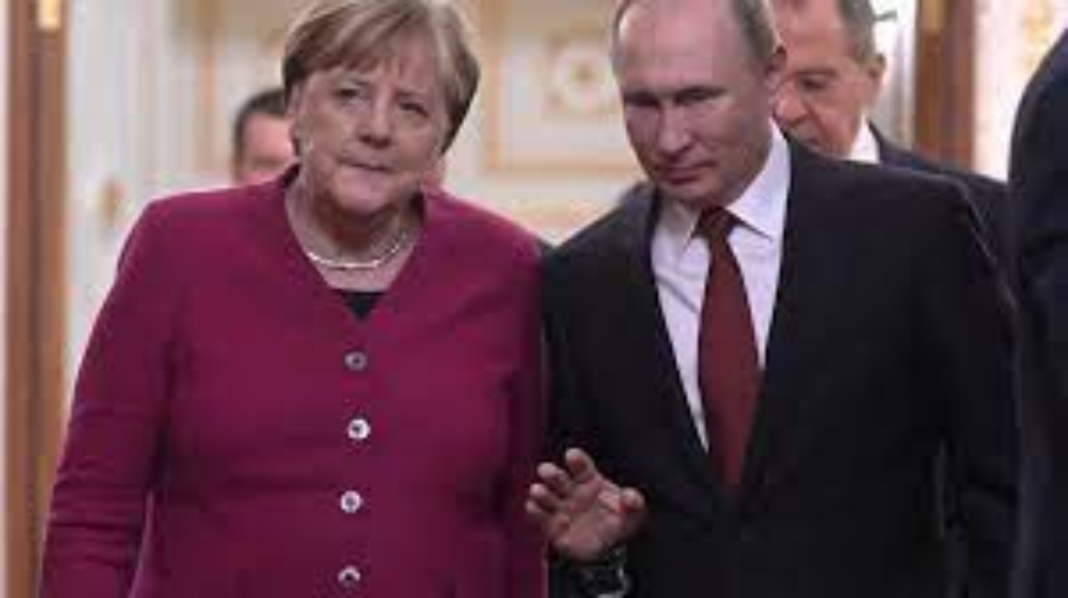 Flights between Germany and Russia resumed later on Wednesday after both countries suspended airline connections in an apparent tit-for-tat move as a part of diplomatic spat over Belarus.

German airline Lufthansa told news agency AFP that the Russian authorities had finally granted it clearance for passenger flights to Russia in June.

“That means Lufthansa flights to Moscow and Saint Petersburg can be operated as planned,” said a spokeswoman for the airline.

In Russia, Mikhail Poluboyarinov, chief executive of Aeroflot told the TASS news agency: “Everything is fine, we have received all the authorizations.”

And another Russian airline, S7, said it too had received clearance for its flights to land in Germany.

What happened earlier on Wednesday?

It came after Lufthansa had to cancel flights on Wednesday because they did not receive Russian permission in time, according to the ministry.

What did the German government say?

“Due to the reciprocal practice, the federal aviation authority also did not issue any further permits for flights operated by Russian airlines as long as authorizations are pending on the Russian side,” the German Transport Ministry told AFP news agency.

In a statement to Russian news agency Interfax, it said: “The Federal Ministry of Transport and the German embassy are in close contact with Russian agencies regulating aviation. As soon as the Russian Federal Air Transport Agency gives permission for Lufthansa flights, Russian aircraft will be allowed to fly,” the spokeswoman said.

According to the ministry, three Aeroflot flights were affected by the cancellations on Tuesday and four were affected on Wednesday.

Russia suspended bilateral agreements on airline traffic in March 2020, with flights approved on a monthly charter basis and reciprocally.

Lufthansa apologized for the cancellation of flights although it expected “a timely approval” for other flights in June, the airline told AFP. This could include a flight from Frankfurt am Main to Moscow on Wednesday evening, according to Lufthansa.

What led to this situation?

The canceling of flights comes after tensions flared over the actions of Belarusian president Alexander Lukashenko on May 23. A Ryanair plane headed to Lithuania from Greece was forced to land over Belarusian airspace and a blogger critical of his regime was arrested.

The plane was grounded with the pretext of a bomb threat aboard, although later no such device was found. EU governments described the incident as state piracy and stopped planes from flying over Belarusian airspace, angering Russia.

New sanctions could now be imposed on Belarus aimed at hurting its economy and pushing for regime change.

Lukashenko met with Russian president Vladimir Putin on June 28 to ask for more support during the proposed EU sanctions on exports.