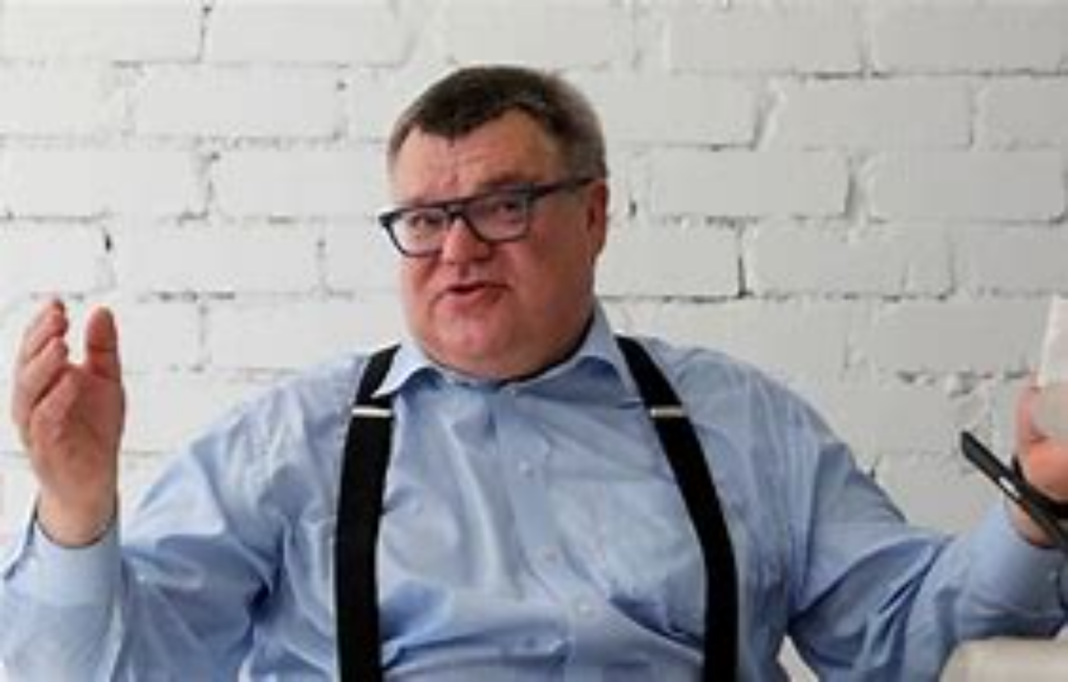 A court in Belarus on Tuesday sentenced one of strongman Alexander Lukashenko’s leading critics to 14 years in prison on fraud charges.

Former banker Viktor Babaryko was arrested in June last year ahead of a disputed presidential election that sparked nationwide demonstrations which gripped the ex-Soviet country for months.

Babaryko had planned to run for president and was considered one of the strongest opponents to incumbent Lukashenko, who has been in power for close to three decades.

Babaryko was accused of receiving bribes and “laundering funds obtained by criminal means” when he was head of Belgazprombank, the Belarusian branch of a bank belonging to Russian energy giant Gazprom.

Prosecutors had requested a 15-year sentence, the maximum possible punishment. Babaryko denied any wrongdoing throughout his trial.

Belarus’s Supreme Court on Tuesday handed down a 14-year sentence that is not subject to appeal, an independent journalist reported from the court.

Babaryko’s Twitter account, which is run by supporters, said he would serve the 14 years “in a maximum security colony”.

Babaryko was also fined the equivalent of about 45,000 euros ($53,000) and barred from holding senior official positions.

Seven other defendants in the case, including several Belgazprombank executives, were prosecuted on the charges.

They all pleaded guilty and on Tuesday were sentenced to terms of between three and six years.

Several key opposition figures were arrested in Belarus last year ahead of the presidential vote, clearing the way for Lukashenko, 66, to secure a sixth term.

Lukashenko’s only rival was Svetlana Tikhanovskaya, a political novice who took the place of her jailed husband in the vote and quickly gained popularity.

Her husband Sergei Tikhanovsky was arrested after announcing his presidential bid and spent over a year in detention awaiting his trial, which started in late June.

The leader of Babaryko’s presidential campaign, Maria Kolesnikova, and his lawyer Maxim Znak are also in custody and have been charged with “conspiracy to seize power”.

Despite Lukashenko’s proclaimed victory, the opposition believes Tikhanovskaya was the true winner and that the vote was rigged.

Tens of thousands took to the streets of Belarus for weeks to protest the result but were met with a harsh police crackdown.

Authorities have also clamped down on independent media, jailing journalists over their coverage of the protests and withdrawing accreditation from foreign outlets.

Western powers have responded with a wave of sanctions against Lukashenko’s regime, especially after a Ryanair passenger flight between European capitals was grounded in late May in Minsk and authorities detained opposition activist Roman Protasevich and his girlfriend who were on board.

Dems Knew Midterms Would Be Bad, But They Didn’t Expect THIS...