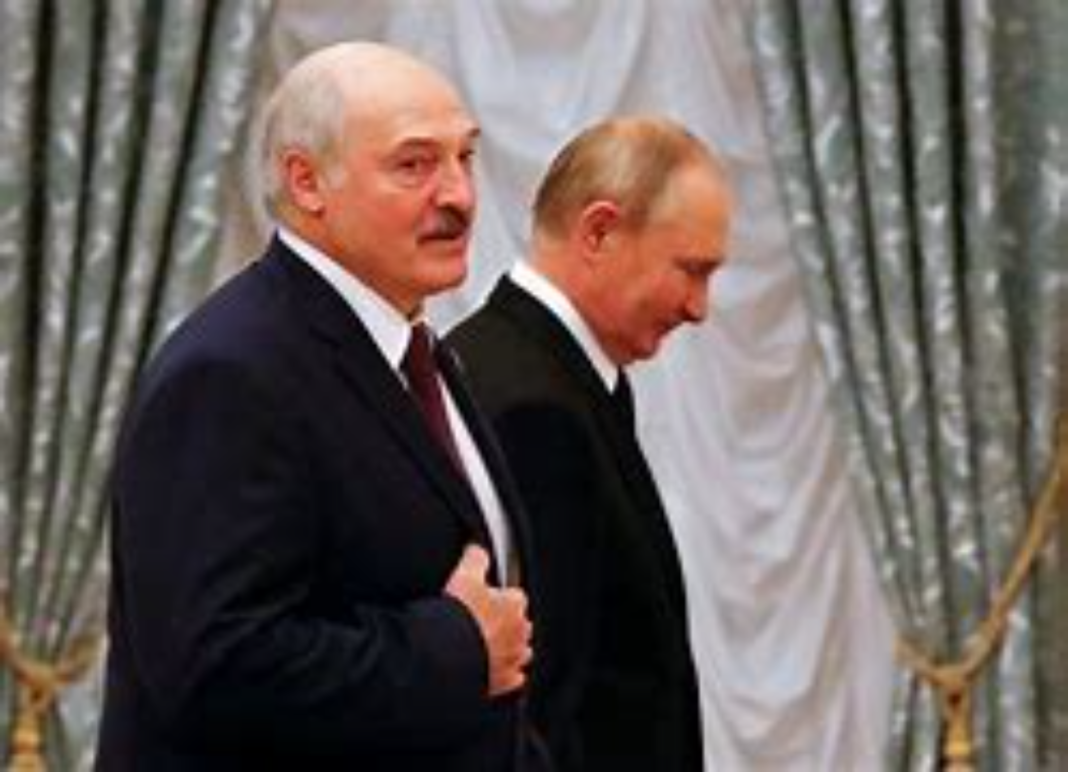 Iraq has announced evacuation plans for its citizens stranded in Belarus on Thursday amid mounting calls to address the migrants’ plight.

Hundreds of migrants, mainly from the Middle East, have gathered on the border this week in hopes of crossing into European Union member Poland and claiming asylum. Belarus says some 2,000 people are living at the camp on the border, sheltering in tents and burning wood from local forests to keep warm and blocked by Polish guards behind a razor-wire fence.

Scenes from the Belarus-Poland Migrant Crisis

In a statement on its website, the Iraqi Embassy in Minsk said it will organize an evacuation flight for citizens “wishing to return” from Belarus, posting a WhatsApp number and email for Iraqi nationals to contact to add themselves to the evacuation list.

Kurdish representatives in Moscow told the Russian state-run RIA Novosti news agency that they were also in talks with Baghdad to send an evacuation plane to Minsk.

“They’re in the cold in the woods, we’re talking about human deaths. If we don’t take any steps, people could die,” Kurdish representative Hoshavi Babakr was quoted as saying.

Many migrants, however, have told international and Russian news agencies that they seek to follow through with plans to cross into the European Union at all costs.

“We’re not returning to Iraq, we’re 100%, 200% sure. We’ll stay here. We’ll either die or they open the border,” an unnamed migrant told RIA Novosti on Wednesday.

The West accuses Belarus President Alexander Lukashenko of luring the migrants to Belarus to send them across the border in revenge for sanctions imposed last year after a heavy crackdown on the opposition.

Dozens of special flights are departing from Middle Eastern countries to Minsk every week, and Belarus has designated special tour operators to process visa applications for citizens of Iraq and Syria.

The migrant crisis has escalated dramatically in recent days, with the European Commission readying new sanctions. Following reports that it could be among the targeted entities, Russia’s state-controlled Aeroflot airline denied transporting Iraqi or Syrian citizens to Belarus, saying it carried only 19 official transit passengers from Beirut, Lebanon to Minsk via Moscow on Nov. 1-10.

The UN Security Council was to meet later Thursday for emergency talks on the crisis, after international appeals to deal with the refugees’ plight.

How about a new class of minors being created for Central...