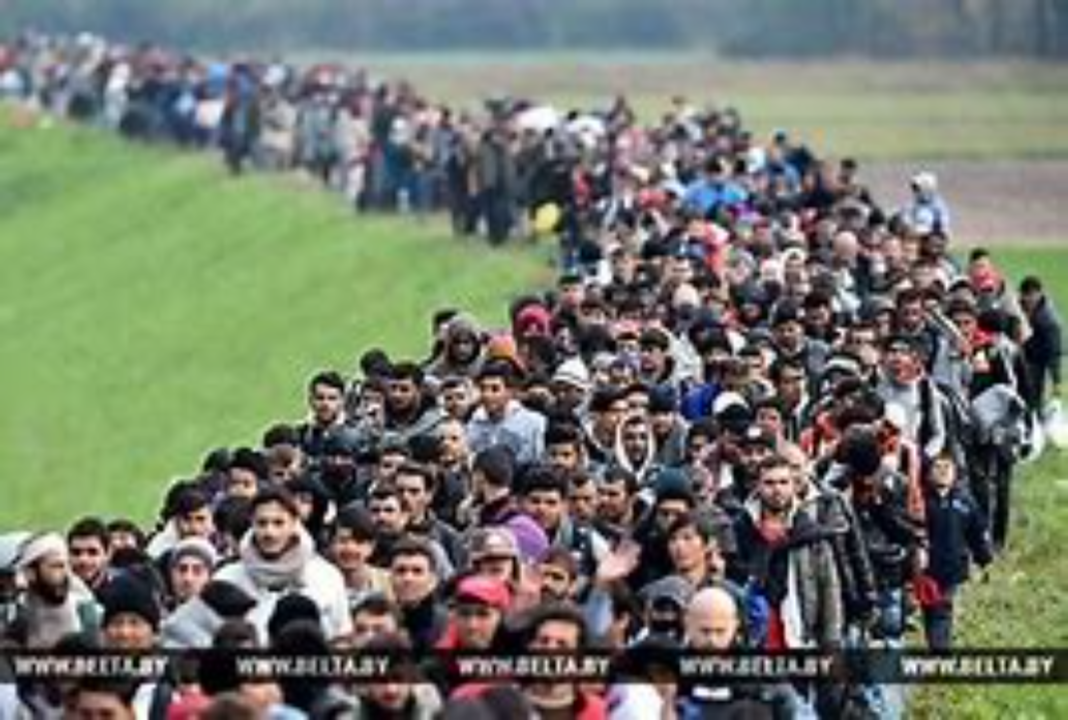 During a visit to the Belarus-Poland border on Friday, Belarusian President Alexander Lukashenko told migrants that his government could help them return to their home countries. But FRANCE 24’s Gulliver Cragg, reporting from a border camp in Belarus, said few were enticed by the offer.

Outside a massive warehouse in Bruzgi, Belarus, near the border with Poland, migrants stand in orderly lines, waiting to receive food and warm clothes to brave the brutal East European winter. Migrants are allowed to sleep in the warehouse.

“Everyone we spoke to said they do not plan to take advantage of the free flights being offered back to Iraq. They’re still determined to try to make it into the European Union,” says FRANCE 24’s Gulliver Cragg, reporting from Bruzgi.

A migrant standing in a food line said, “I’m an Iraqi citizen. I promised myself I’d never go back to Iraq because in Iraq we’re neither physically safe nor economically secure.”

The West accuses Belarus of bringing in would-be migrants – mostly from Iraq – under the false pretence they would be to cross into EU members Poland and Lithuania.

Belarus has denied the claim and criticised the EU for not taking in the migrants.

Iraq has been sending more planes to Belarus to repatriate more than 800 migrants stuck at the border. Around 1,000 migrants have been collected since operations started, Iraqi authorities said on Friday.