Home News Ben & Jerry is still refusing to sell their ice cream to... 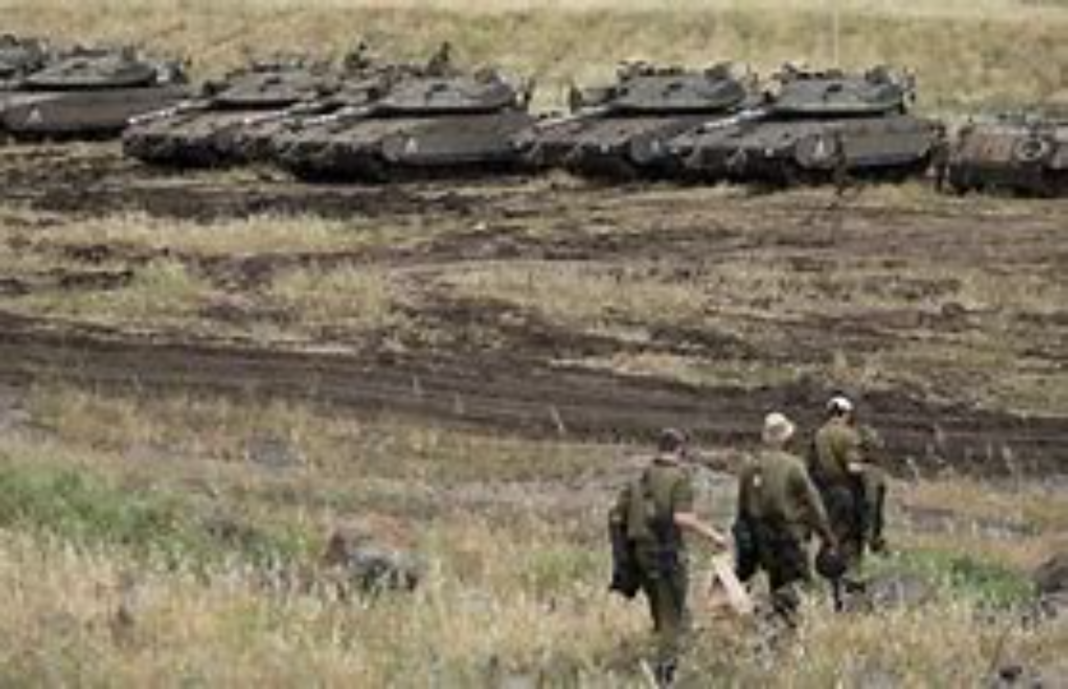 Technically “they” aren’t the ones selling the ice cream. Their company is owned by Unilever now. But they’re still involved in it and support the decision made this summer to stop selling Ben & Jerry’s in the West Bank. They even defended it in an op-ed published in July entitled, ahem, “We’re Ben and Jerry. Men of Ice Cream, Men of Principle.”

Axios interviewed them to test that proposition. Just how principled are they?

Not principled enough to answer elementary questions about how they draw their moral distinctions, it turns out.

Alexi McCammond went easy on them by comparing their stance on Israel with their stance on Georgia’s voting law and Texas’s near-ban on abortion. She could have called them out for their parent company doing business with some truly repulsive foreign regimes. But her analogy nudges them to try to explain why they felt obliged to go looking for offenses to progressivism abroad, in Israel, instead of tackling ones here at home. I think she’s slyly making the point that their steely social principles might waver when faced with the thought of forgoing the huge, fantastically lucrative U.S. market. You won’t lose much boycotting a small part of a small nation like Israel. But you stand to lose a lot picking a culture-war fight with the state of Texas and American conservatives more broadly.

They’re men of ice cream and men of principle, but only so long as the principle doesn’t meaningfully start to affect sales of the ice cream.

This clip has gone viral because of how unprepared Ben Cohen is to defend his position on Israel when confronted about it. To all appearances, he hasn’t given these matters five minutes of real thought.

The money line there (in every respect): “By that reasoning, we should not sell any ice cream anywhere.” Gotta pick your spots when virtue-signaling to fellow travelers on the left. I assume his calculus is a straightforward cost-benefit analysis of maximizing progressive brownie points while minimizing the impact on revenue. Picking a fight with Israel is ideal since it’s a relentless target of left-wing prejudice and also tiny enough that you won’t miss the lost sales.

McCammond could have gone for the throat, though, by reminding them of whom Unilever does business with. Jerry Greenfield tries to distinguish Israel from Georgia and Texas by alleging that only the first is violating international law, but that’s no answer. Unilever operates in China, after all, including selling ice cream there. And that’s not all:

Unilever is a British multinational consumer goods company headquartered in London, U.K. It has annual revenues of $61 billion (£45 billion) and its products are available in over 190 countries. It also maintains corporate offices in numerous human rights-abusing countries, including China, Pakistan, Russia, Saudi Arabia, Turkey, Venezuela, Vietnam and Zimbabwe. Unilever is reportedly a major purchaser of tomato paste from state-owned factories in China’s Xinjiang region, where the U.S. State Department says China is engaged in “horrific abuses.” In January 2021, the U.S. government halted the import of all such tomato paste into the U.S., citing the use of forced labor that amounted to “exploiting modern slavery.” Yet neither Unilever nor Ben & Jerry’s appears to have ever taken action against China’s massive human rights violations in Xinjiang.

It is difficult to say why Unilever shows greater concern for the sale of ice cream in West Bank settlements than it does for the exploitation of forced labor in Xinjiang, yet the company’s board members and senior executives have a lengthy record of criticizing the Jewish state. Jeff Furman, the president of the Ben & Jerry’s Foundation’s board and former chair of the corporate board, visited the West Bank in 2012 on a tour organized by an activist group that advocated for boycott, divestment and sanctions (BDS) against Israel. Furman also signed a letter that condemned Israeli military operations in Gaza, but conspicuously never mentioned Hamas—the terrorist outfit that runs Gaza. Furthermore, he has called for the end of U.S. aid to Israel and has falsely claimed that Palestinians endure “apartheid living conditions.”

There are human-rights abuses in Brazil, Malaysia, and the UAE too, and Ben & Jerry’s is sold in those countries. Why? And why haven’t the “men of principle” used their leverage within the company to convince Unilever to divest from China and stop selling products?

Well, because the calculus would change in that case. China’s human-rights violations are immense but so is their market of more than a billion consumers, and Unilever sells much more than ice cream to them. They’re in the same position with respect to Beijing as the NBA, Hollywood, and virtually every other American industry is: The financial cost of boycotting China is too steep so they choose to bear the moral cost of looking the other way.

What you get vividly from the brief exchange in the clip above is how glib and faddish much of progressive contempt for Israel is. That’s not to minimize its more sinister elements, which smuggle in anti-semitism under the cover of “anti-colonialism,” but I don’t get the sense that Cohen is driven by animus. He’s simply absorbed the received wisdom on his side that Israel is somehow uniquely bad and has never been asked to question it before. Too bad for him that the first time happened on camera.

Arizona: Audit of the 2020 Election Results in Maricopa County is...