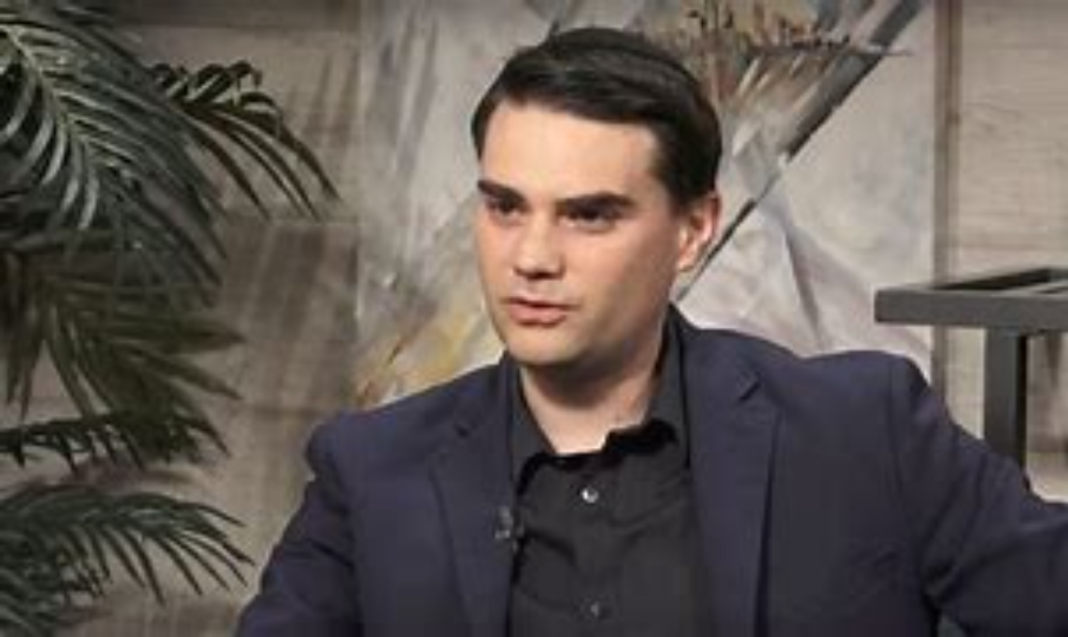 Yesterday NPR published a story titled “Outrage As A Business Model: How Ben Shapiro Is Using Facebook To Build An Empire.” The article is clearly intended as a takedown of Shapiro’s site, The Daily Wire, the problem is that NPR struggles to find any real problems with it except that it’s popular and also partisan:

An NPR analysis of social media data found that over the past year, stories published by the site Shapiro founded, The Daily Wire, received more likes, shares and comments on Facebook than any other news publisher by a wide margin.

Daily Wirearticles with headlines such as “BOOK REVIEW: Proof That Wokeness Is Projection By Nervous, Racist White Women Who Can’t Talk To Minorities Without Elaborate Codes” regularly garner tens of thousands of shares for the site, and Shapiro is turning that Facebook reach into a rapidly expanding, cost-efficient media empire — one that experts worry may be furthering polarization in the United States.

Eventually NPR is forced to pin down their objection to the Daily Wire (and all similar sites). They can’t claim the site is fake news so they settle for calling it misleading:

The articles The Daily Wire publishes don’t normally include falsehoods (with some exceptions), and the site said it is committed to “truthful, accurate and ethical reporting.”

But…by only covering specificstories that bolster the conservative agenda (such as negative reports about socialist countries and polarizing ones about race and sexuality issues) and only including certain facts, readers still come away from The Daily Wire’s content with the impression that Republican politicians can do little wrong and cancel culture is among the nation’s greatest threats.

This would be funny if it weren’t so pathetic. Over at Substack, Matt Taibbi points to the stunning lack of self-awareness at NPR:

NPR has not run a piece critical of Democrats since Christ was a boy. Moreover, much like the New York Times editorial page (but somehow worse), the public news leader’s monomaniacal focus on “race and sexuality issues” has become an industry in-joke. For at least a year especially, listening to NPR has been like being pinned in wrestling beyond the three-count. Everything is about race or gender, and you can’t make it stop…

A brief list of just a few recent NPR reports:

“Billie Eilish Says She Is Sorry After TikTok Video Shows Her Mouthing A Racist Slur.” Pop star caught on tape using the word “chink” when she was “13 or 14 years old” triggers international outrage and expenditure of U.S. national media funding.

“Black TikTok Creators Are On Strike To Protest A Lack Of Credit For Their Work.” White TikTok users dance to Nicky Minaj lyrics like, “I’m a f****** Black Barbie. Pretty face, perfect body,” kicking off “a debate about cultural appropriation on the app.”

If anything, Taibbi is being too generous. NPR’s partisanship isn’t a recent development. I was listening to the Diane Rehm show in the early 90s and it was absolutely a Democratic love-fest day in and day out.

Speaking as someone who worked with Ben Shapiro at Breitbart for several years, it’s absolutely true that there is a lot of partisan material out there, but NPR seems blissfully unaware that’s a bipartisan phenomenon. Over the years I’ve seen plenty of misleading and partisan material at (now defunct) Think Progress, Raw Story, AlterNet, Newsweek, The Young Turks, Vox, Daily Beast not to mention MSNBC and CNN. But I suspect we’ll wait in vain for a similar criticism of left wing partisan news sites from NPR because that wouldn’t fit NPR’s own partisan agenda.